As conservatives decry our trade relationship with China after their handling of the coronavirus outbreak, the United States Department of Agriculture (USDA) is considering lifting the “Roadless Rule,” an act that protects nearly 10 million acres of the Tongass National Forest in order to open up the area to logging.

The USDA sent out a press release in October of last year listing six alternatives related to action on the Roadless Rule. They said that their preferred action was to “exempt the Tongass National Forest from the 2001 Roadless Rule,” which would “remove all 9.2 million acres” from Roadless Rule protections, allowing them to be used for logging.

A decision on the Roadless Rule from the Secretary of Agriculture is expected by June, according to the USDA press release.

Ronald Reagan biographer and historian Craig Shirley told the Daily Caller that exempting the Tongass from Roadless Rule protections “doesn’t benefit the Alaskan economy, it doesn’t really benefit the American economy, but it does benefit greatly the Chinese economy.”

“I seriously doubt that there is anything generated for America whatsoever,” he added.

Shirley said that career bureaucrats were behind the move to lift the Roadless Rule, but it was unclear exactly who was behind it. He said that his assumption is that they are considering lifting the rule to try and maintain international relations with China.

“There is no logical reason” for lifting the Roadless Rule, he said. “It’s wasteful spending, it doesn’t help the economy, it denudes a beautiful antique forest to no advantage whatsoever.”

“We are hopeful that the Trump Administration will make the right decision, and maintain the Roadless Rule to protect the Tongass,” Shirley added.

Alaska petitioned the Trump Administration for an exemption from the Roadless Rule, according to an NPR report. State officials have asked that the Roadless Rule protections be lifted, arguing that they are suffocating the Alaskan economy. Republican Senator Lisa Murkowski is among those who support lifting the protections.

Alaska Governor Michael Dunleavy praised the USDA’s support for the exemption, saying in a press release that “the ill-advised 2001 Roadless Rule shut down the timber industry in Southeast Alaska, wiping out jobs and economic opportunity for thousands of Alaskans. I thank the USDA Forest Service and for listening to Alaskans wishes by taking the first step to rebuilding an entire industry, putting Alaskans back to work, and diversifying Alaska’s economy.” (RELATED: Governor Of Alaska Bans Abortions During Coronavirus) 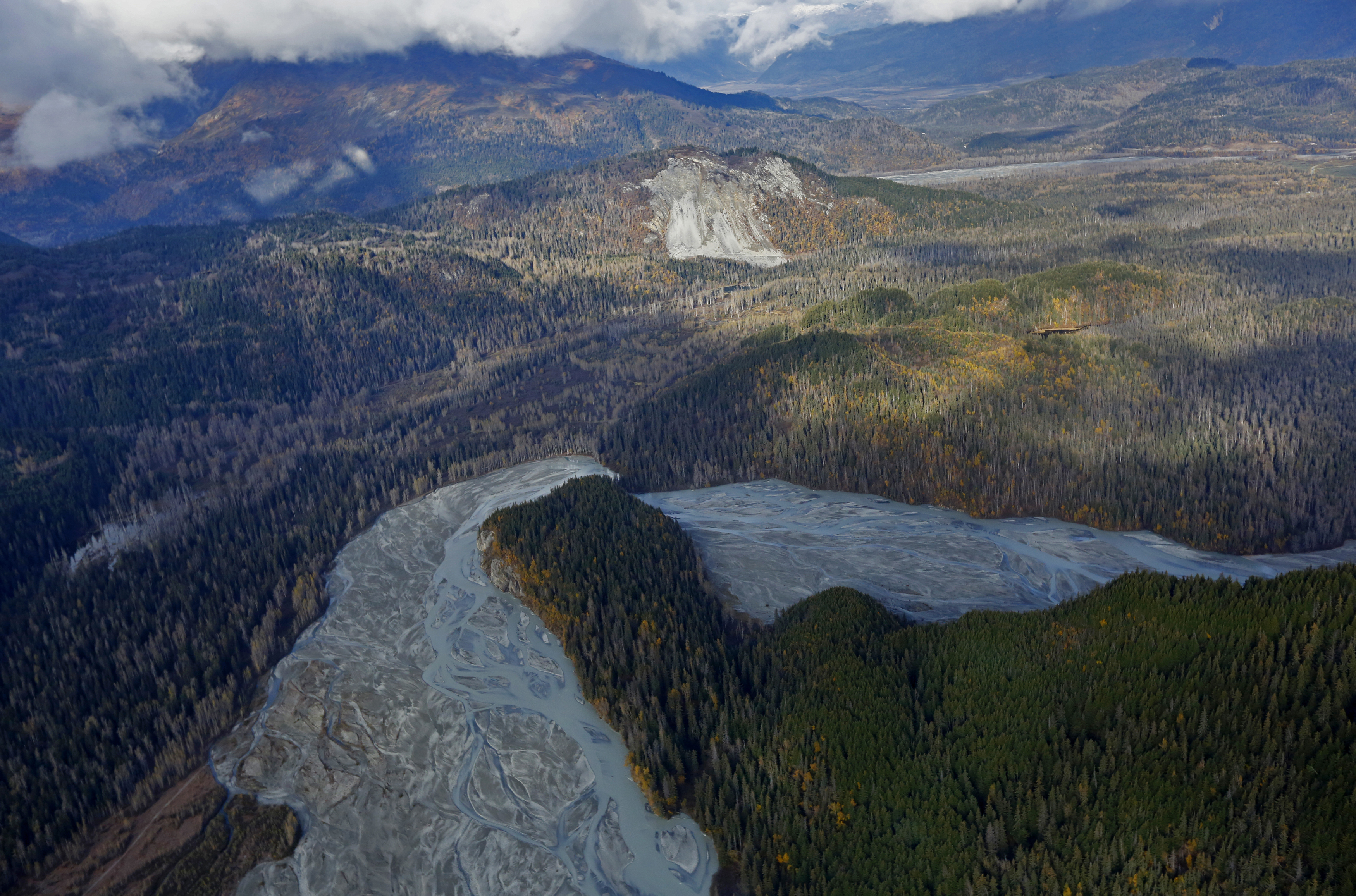 The Tsirku River winds through forest as seen in an aerial view near Haines, in southwestern Alaska, U.S. on October 7, 2014. REUTERS/Bob Strong

Those who oppose lifting Roadless Rule protections say that the move will do little for the American or Alaskan economies, instead benefitting the Chinese economy at the expense of the American taxpayer.

According to Citizens for the Republic (CFTR), a nonprofit organization founded by Ronald Reagan, the land protected by the Roadless Rule is used by Alaska’s fishing and hunting industries, which employ over 10,000 Alaskan residents and generate $986 million in revenue.

In a press release, CFTR said that studies show that the $30 million tax dollars that go towards subsidizing the logging industry in the Tongass yields only a 1% return.

The organization said in a May 18 press release that “the proposal to lift the Roadless Rule protections will likely have significant adverse economic impacts to southeastern Alaska’s economy, just to fulfill Chinese demands. The American taxpayer has suffered from the coronavirus pandemic and should not be forced to subsidize logging in our public forests for the corrupt Chinese government.”

“The future prosperity of American families cannot be sacrificed on the altar of Chinese greed,” they added.