Chiara de Blasio, 25, was arrested with unlawful assembly in Lower Manhattan around 10:30 p.m. Saturday, NYPD’s Office of the Deputy Commissioner, Public Information confirmed to the Daily Caller. Chiara reportedly did not inform police that she was de Blasio’s daughter, although she listed her address as that of the New York City mayor’s, according to the NY Post.

“She [Chiara] was arrested on May 30,2020 at 2230hrs in the vicinity of Broadway and 12Street, she was charged with unlawful assembly and was released on a DAT [desk appearance ticket],” the Office of the Deputy Commissioner, Public Information told the Daily Caller. 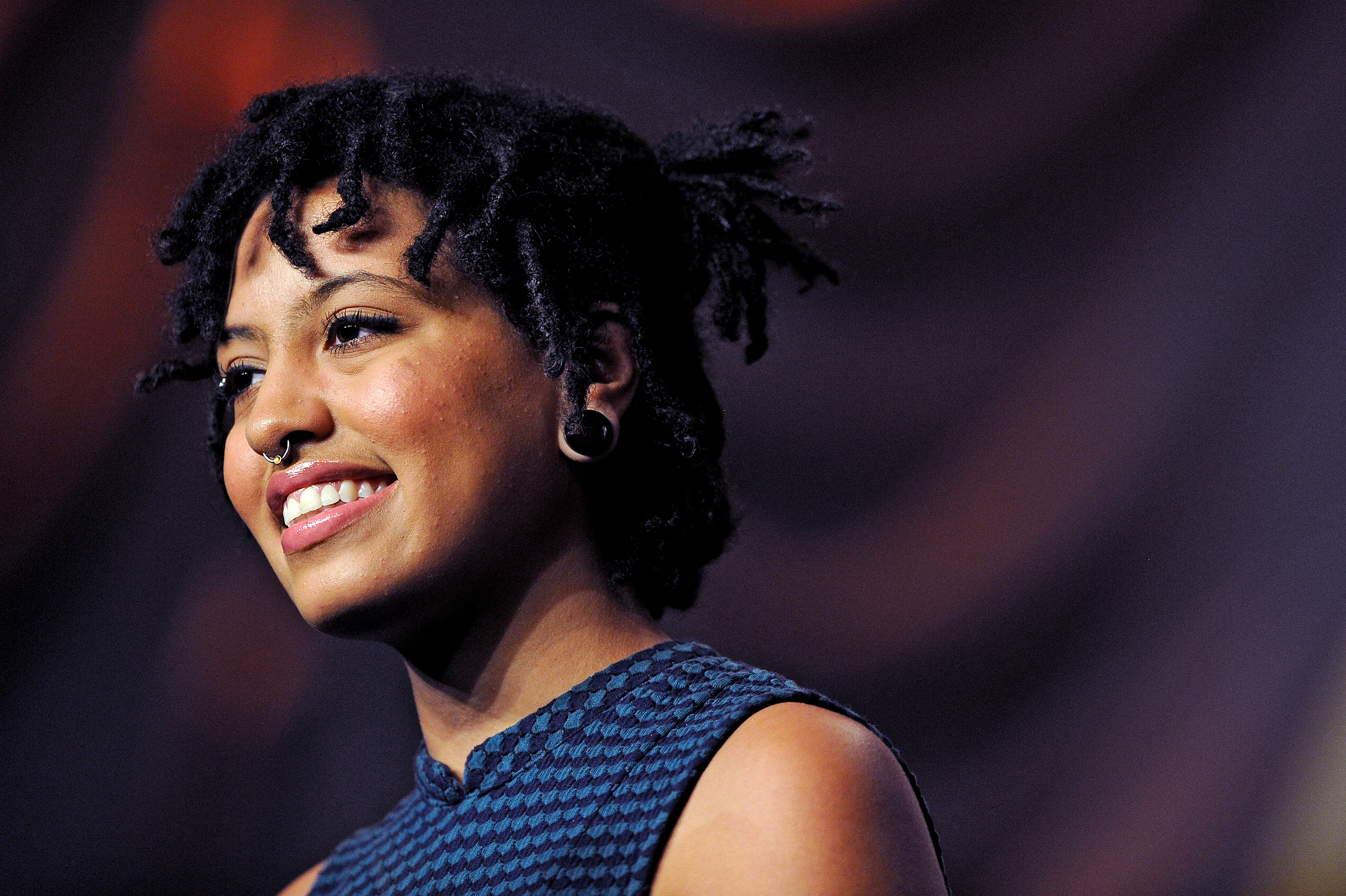 Chiara was among around 100 people who would not leave the area Saturday evening, ABC7NY reported. In all, 345 people were arrested that evening, the publication added. Protests sparked by Floyd’s death were “largely peaceful” Saturday, but broke out into violence and destruction as the evening wore on.

De Blasio blamed “a small number of people” that he said “are associated with the anarchist movement” for the violence among protesters Sunday, the NY Post reported. (RELATED: Beating Up An Old Man, Assaulting Journalists, And Ramming Protesters With Cars: Police Violence During Protests Caught On Video)

“It is a small number of people. It is well organized, even though many of the people are associated with the anarchist movement,” de Blasio said during a press briefing. “Some come from outside of the cities. Some are from inside the city. Some are from the neighborhoods where the protests take place. Some are not.”

Floyd’s death has caused widespread protests around the country, with incidents being reported in California, Washington, D.C., Minnesota and numerous other states.