An independent autopsy of George Floyd revealed that he died from asphyxia due to sustained forceful pressure and the manner of death was homicide, numerous sources reported Monday.

George Floyd — whose neck was knelt on by officer Derek Chauvin in Minneapolis for over 8 minutes — was under sustained neck pressure that impeded blood flow to his brain while weight on his back impeded his ability to breathe, ABC 5 reported after the findings were announced Monday afternoon.

“George died because he needed a breath, a breath of air,” Crump said during a news conference Monday afternoon according to Star Tribune. “For George Floyd, the ambulance was his hearse.” 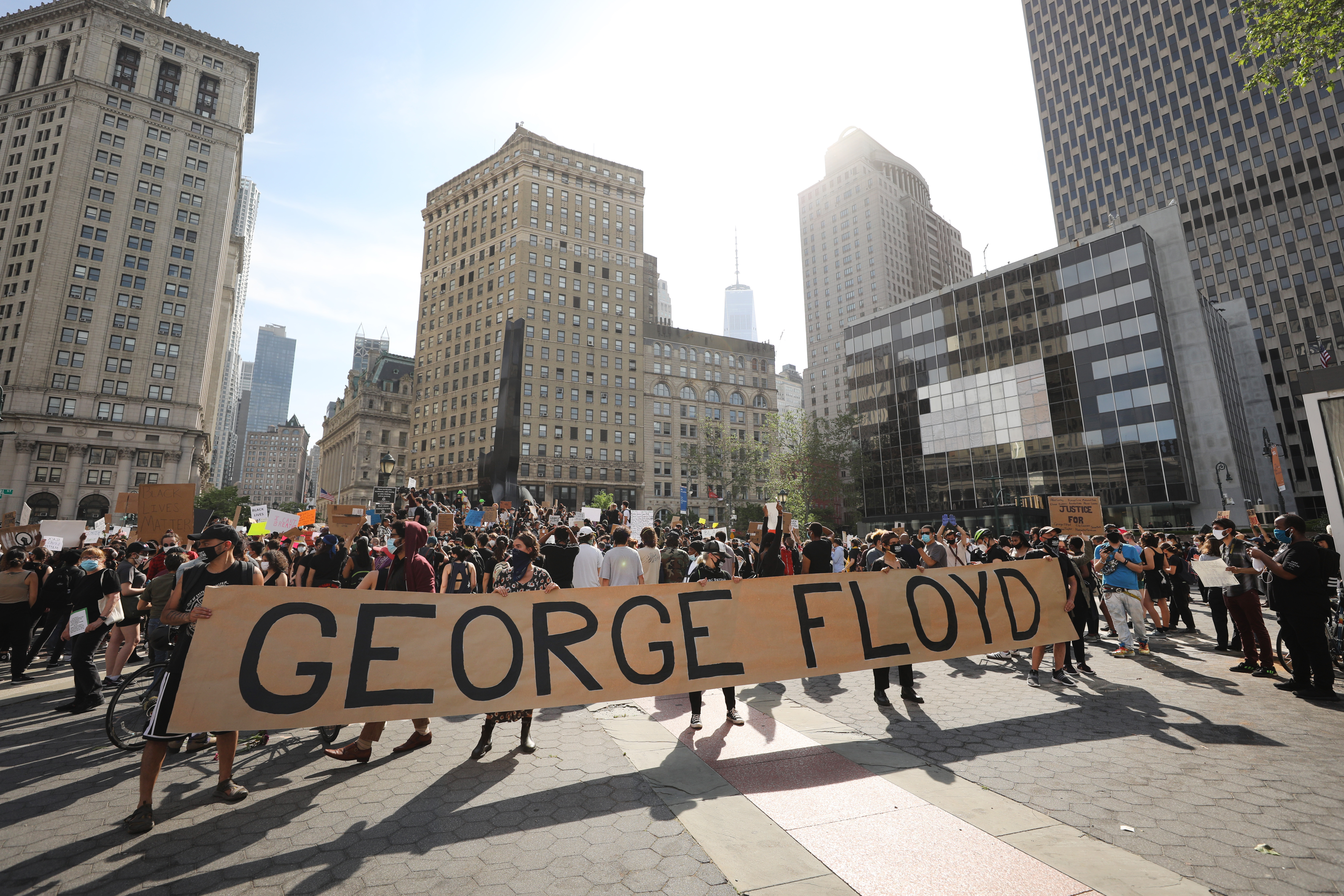 Hundreds of protesters gather in Manhattan’s Foley Square to protest the recent death of George Floyd, an African American man who killed after a police officer was filmed kneeling on his neck in Minneapolis on May 29, 2020 in New York City. (Photo by Spencer Platt/Getty Images)

“We are not surprised, yet we are tragically disappointed in the preliminary autopsy findings released today by the medical examiner,” Crump said Saturday, according to ABC 5. “We hope that this does not reflect efforts to create a false narrative for the reason George Floyd died. Attempts to avoid the hard truth will not stand and on behalf of the family, we are fiercely committed to bringing the truth to light.”

The initial autopsy “revealed no physical findings that support a diagnosis of traumatic asphyxia or strangulation.” It also reported that Floyd had underlying health conditions that, when paired with “any potential intoxicants in his system” and being restrained by police, contributed to his death, according to ABC 5.

“What we know is clear,” Antonio Romanucci, Crump’s co-counsel, said, according to Star Tribune. “George Floyd was alive before his encounter with police, and he was dead after that encounter. We believe there is clear proximity between the excessive use of force and his death.”