President Donald Trump had harsh words for all 50 state governors Monday, urging them to take a stronger stance against violent instigators taking advantage of the George Floyd protests.

The president’s comments took place during a conference call, which the White House said also included law enforcement and national security officials in addition to the state executives. He claimed some governors will look like “jerks” if they don’t actively utilize National Guard troops to contain the riots that have followed the mostly peaceful daytime protests. 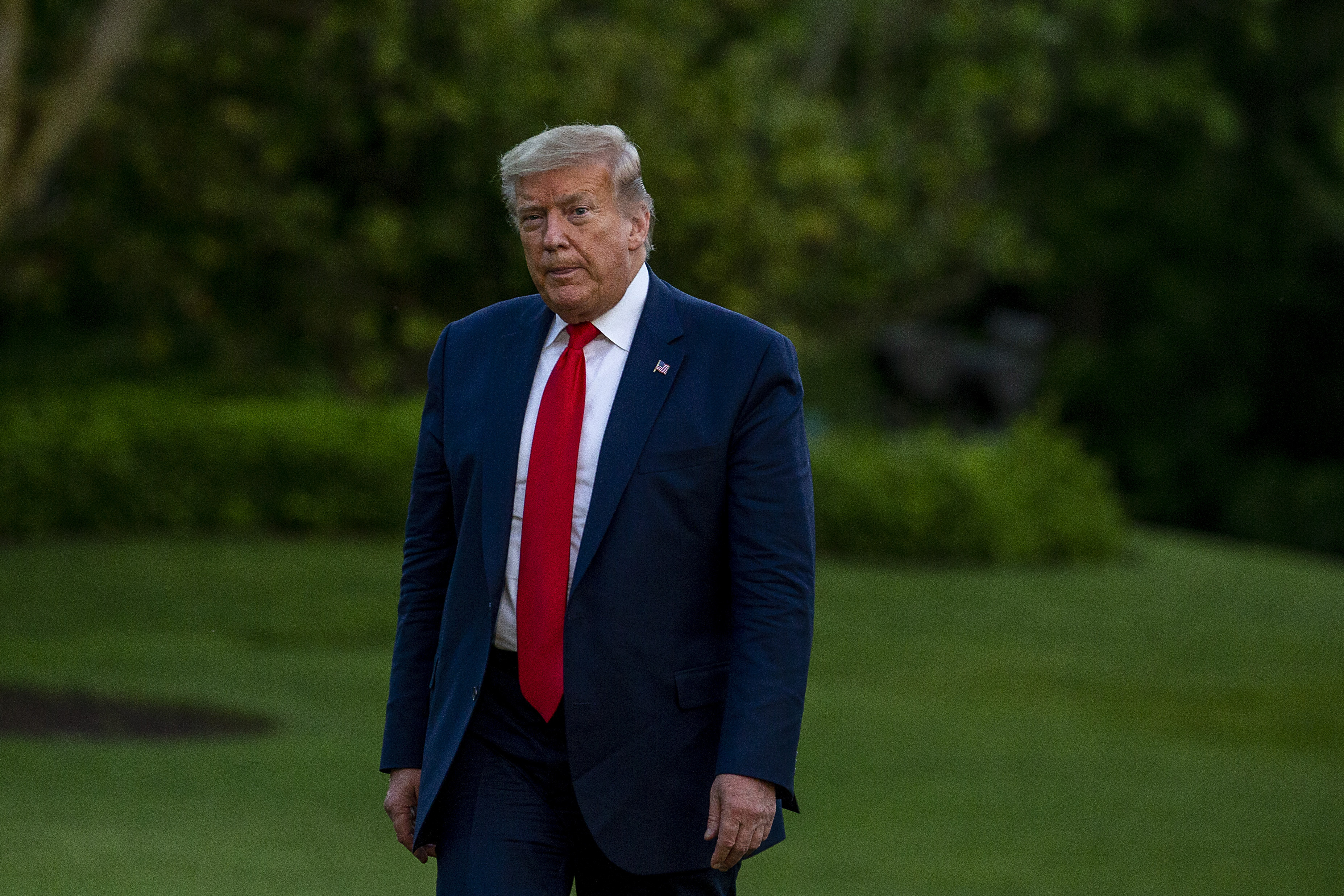 “You’ve got to arrest people, you have to track people, you have to put them in jail for 10 years and you’ll never see this stuff again,” he continued. “We’re doing it in Washington, D.C. We’re going to do something that people haven’t seen before.” (RELATED: ‘Domestic Terrorism’: Bill Barr Condemns Riots In Statement)

Trump’s call coincided with an announcement from Washington D.C. Mayor Muriel Bowser, who ordered a city-wide curfew of 7:00 p.m. for the next two days with exemptions for press and essential personnel.

Bowser seemed to indicate during a Monday morning interview with NBC that D.C. police had confirmed that the majority of the after-hours violence was being organized by professionals, not the peaceful protesters.

“We’ve seen some of these tactics before, so we know that they were among the groups here,” she explained. “Our police and all of our intelligence suggested that we were seeing the same type, the same actors, and we wanted to make sure that we had every tool at our disposal to keep the city safe.”