Former Vice President called on Congress to “act this month” to pass a substantive police reform bill and for President Donald Trump to sign it into law.

“A down payment on what is long overdue should come now, should come immediately,” Biden said during a nationally broadcasted speech from Philadelphia. “I call on the Congress to act this month on measures that will be the first step in this direction, starting with real police reform.” 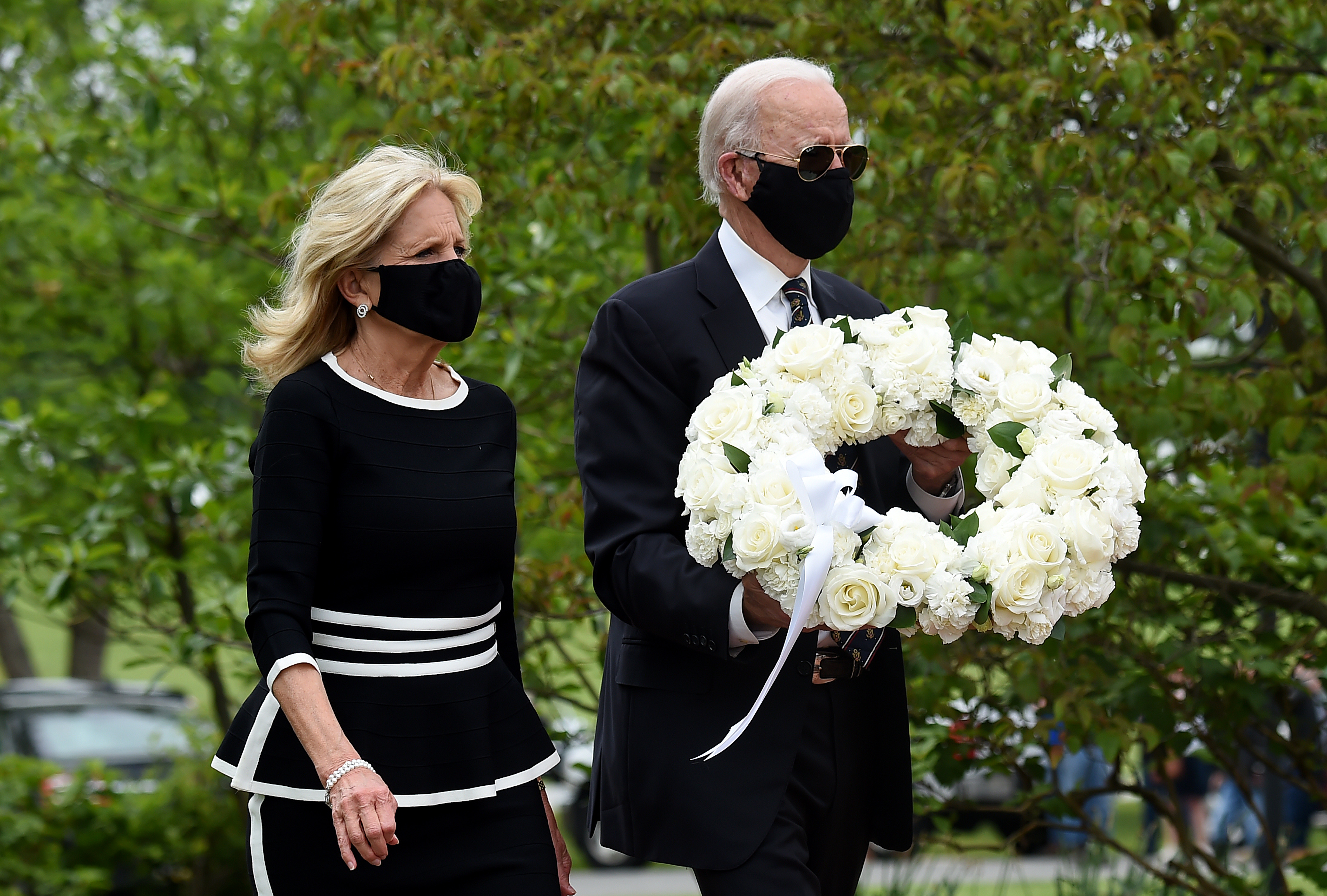 “Congress should put it on the president’s desk in the next few days,” he continued. “There are other measures. Stop transporting weapons of war to police forces. Improve oversight and accountability to create a model use of force standard. That also should be made law this month.”

Biden went on to challenge Senate Majority Leader Mitch McConnell to “pass legislation that will give true meaning to our constitutional promise of legal protection under the law.”

He additionally called back to his Monday promise of installing a police oversight board in his first 100 days in office and called on police departments across the country to review their hiring and training practices.

Biden’s speech comes one day after Trump vowed to mobilize all federal assets necessary to put down the violent riots coopting the George Floyd protests.

The president specifically stated that if governors do not deploy National Guard troops to “dominate” the streets and regain control of the riots, he will mobilize the U.S. military to achieve that goal.