Paris police banned a protest over the 2016 death of a black Frenchman, intended to also pay homage to George Floyd, citing concerns that the demonstrations would bring social disorder and threaten public health during the pandemic, Reuters reported.

The protest was planned for Tuesday in front of the Paris court in memory of Adama Truaore, whose case resembles that of George Floyd, according to Reuters. 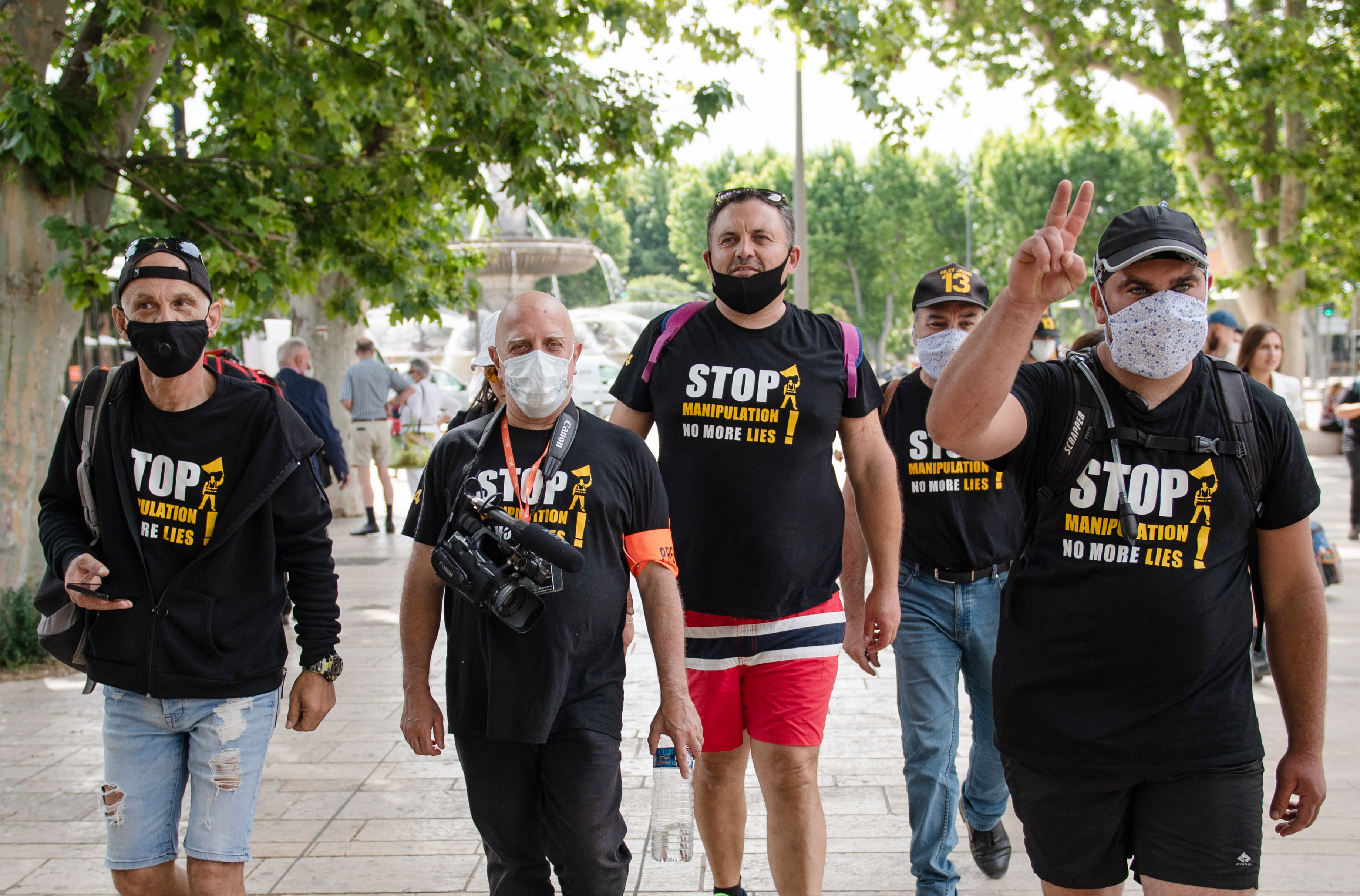 Yellow vests demonstrators wearing t-shirts reading “Stop Manipulation, no more lies” walks as they take part in the “Marseille to Paris ” march from Aix-en-Provence to Paris, on June 2, 2020. (Photo by CLEMENT MAHOUDEAU/AFP via Getty Images)

Traore died in 2016 shortly after he was arrested by police, and his death is still under investigation following recent findings from medical experts that attributed his death to a cardiac problem, while French police claim he died of a heart attack due to pre-existing medical conditions, according to Tribune India.

The scheduled Paris protest follows nationwide unrest in the U.S. over Floyd’s May 25 death after a police officer in Minneapolis knelt on his neck for over 8 minutes. An independent autopsy determined his death was caused by asphyxia and the manner of death was homicide. 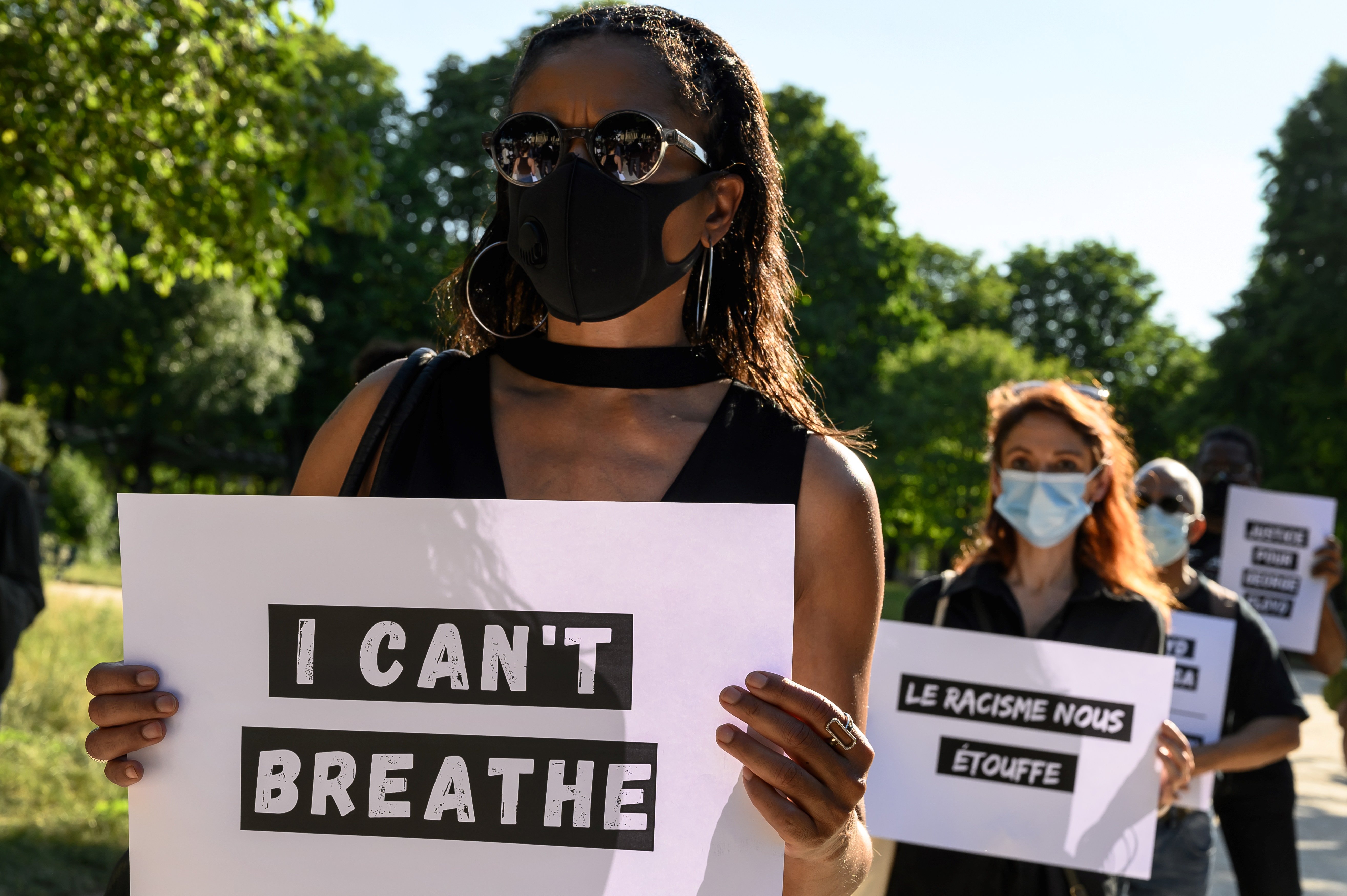 Protesters demonstrate outside the United States Embassy in Paris on June 1, 2020, after the police killing of unarmed black man George Floyd in the USA. (Photo by BERTRAND GUAY/AFP via Getty Images)

Many American cities have seen protests that have devolved into violent looting, rioting, and destruction of property and have implemented curfews, and activated the National Guard to aid police in cities like Minneapolis and Washington, D.C. (RELATED: Trump Vows To Use Military If Governors Don’t Deploy National Guard To Stop Riots)

While many protesters can be seen wearing masks, the protesters and rioters are still interacting in close quarters with each other, raising concerns that the highly contagious coronavirus could spread amongst the large gatherings.