Rioters arrested by Raleigh, North Carolina, police expressed regret in court for the violence and looting they admitted to.

Raleigh police arrested more than 30 rioters over the course of three days, WRAL reports. The riots followed the death of George Floyd, a black man who died after a Minneapolis police officer knelt on his neck for several minutes, according to footage of the incident.

Eight of the arrested were on the docket at the Wake County Justice Center when the center opened Tuesday after coronavirus shutdowns, according to WRLA.

The publication reports that some of the rioters confessed in court that they regret their actions and said they were spurred on by the anger of the crowd. (RELATED: Rioters Chase, Threaten Daily Caller News Foundation Reporter Through The Streets Of DC) 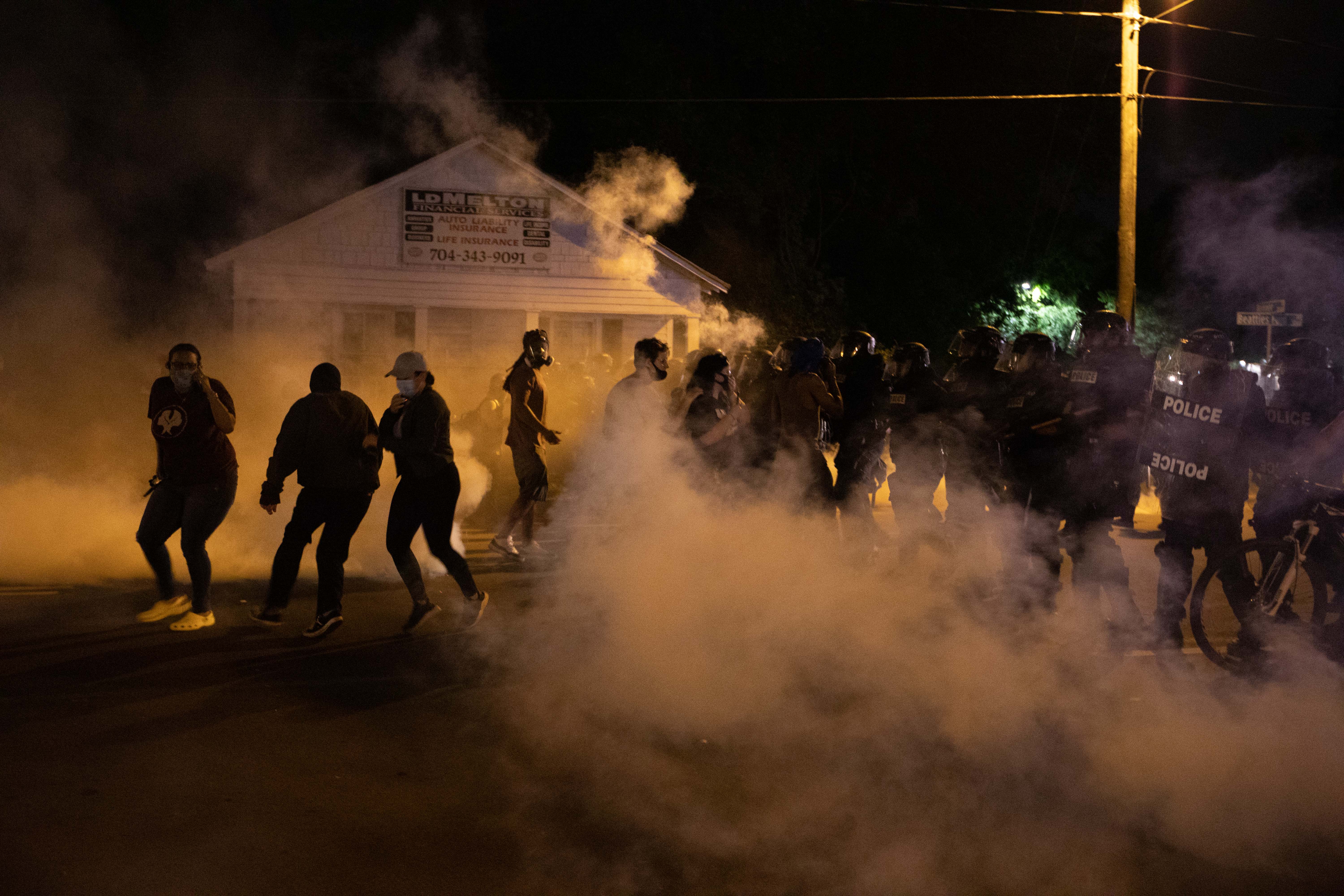 “Destruction is not the answer,” said Dijon Pulley, who was charged with trespassing during an emergency related to his conduct Sunday night, according to WRAL. Pulley and others were present in court on charges related to looting and trespassing at a midtown shopping center as well as at stores near Triangle Town Center.

He added: “At the same time, being quiet is not effective. I feel like a lot of people are fed up.”

“I’m kind of ashamed of myself, because I knew better,” said Keante Underwood, according to WRAL. He added that if he were given the chance, he would “most definitely do it differently. Not the looting, the protesting most definitely, but the looting, I would have changed that up.”

“Our First Amendment right to protest and to petition our government and to get angry with our government is sacred,” said Damon Chetson, an attorney who offered to represent arrested rioters for free, according to WRAL.

“I am absolutely not condoning any property damage that occurred,” the attorney added, before suggesting police were to blame for the protest turning into a riot.

“What I saw was them being tear-gassed by Raleigh police, and I think that led to some of the events that occurred later … which was the property destruction, the broken glass and so forth in downtown Raleigh,” he said.