Actor Fred Willard’s cause of death was revealed after he passed away on May 15.

Willard’s death certificate showed he went into cardiac arrest at 6:45 p.m. on May 15, according to a report published Wednesday by TMZ. The death certificate, obtained by TMZ, also listed myelodysplastic syndrome and coronary artery disease as underlying issues. 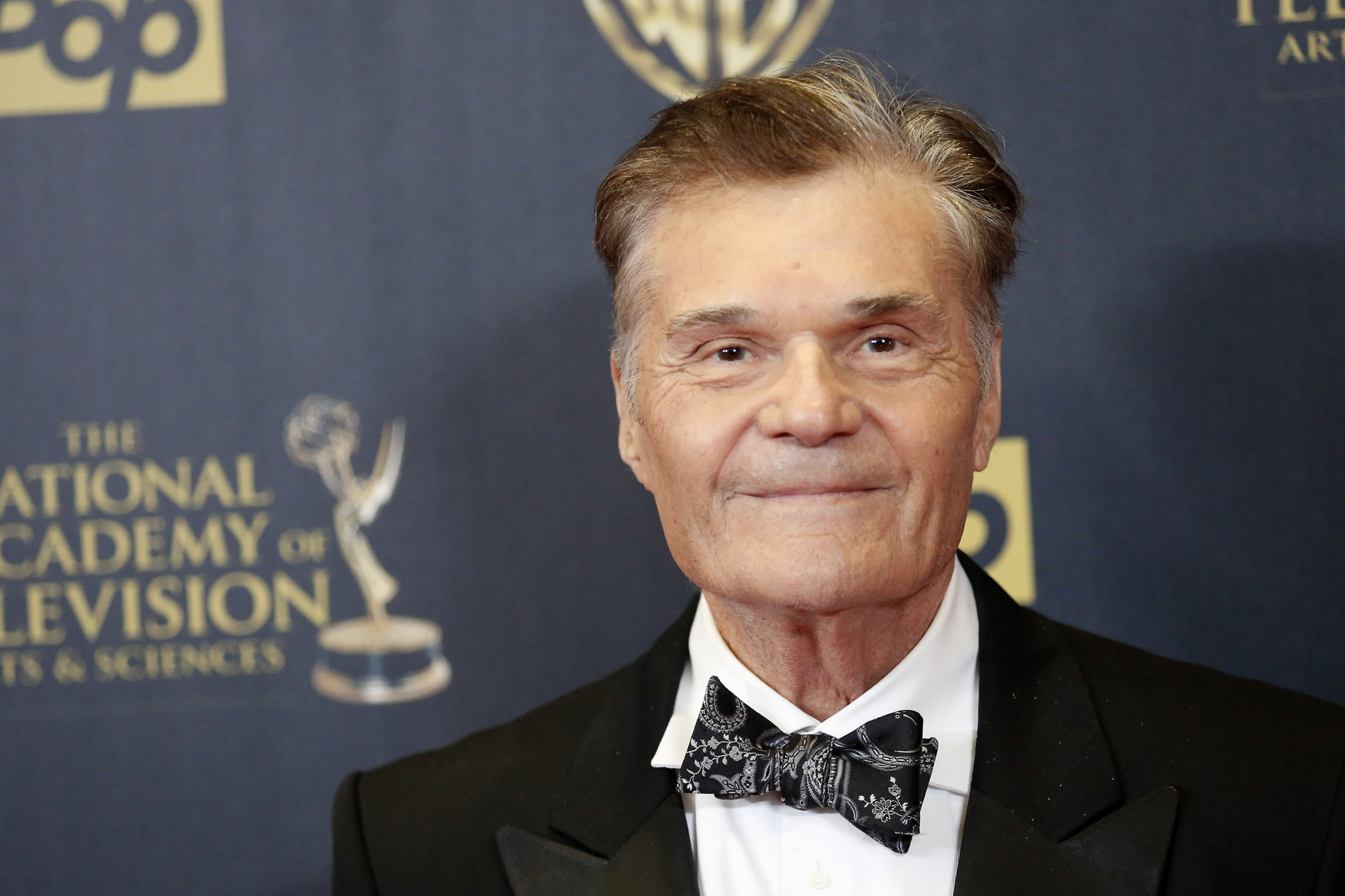 Myelodysplastic syndrome occurs when the bone marrow does not produce enough healthy blood cells, according to the MDS Foundation.

Despite his illnesses, Willard’s family said he was “moving” and “working” “until the very end.” (RELATED: DJ Calvin Harris Reveals Doctors Once Had To Restart His Heart)

“My father passed away very peacefully last night at the fantastic age of 86 years old,” Willard’s family said in a statement at the time of his death. “He kept moving, working and making us happy until the very end. We loved him so very much. We will miss him forever.”

Willard was a veteran of the United States Armed Forces and was buried at the Forest Lawn Memorial Park in Los Angeles.

Willard was most known for his role as Ron Burgundy’s news director in the “Anchorman” movies as well as roles in “The Wedding Planner,” “American Wedding,” “Austin Powers: The Spy Who Shagged Me,” and “Harold & Kumar Go To White Castle.”

1
Farrakhan Accuses Fauci And Bill Gates Of Plotting To 'Depopulate The Earth' With Coronavirus Vaccine
US
2
'It's Over': Atlanta Mayor Says Protesters Should Clear Out After 8-Year-Old Girl Shot And Killed
US
3
Sen. Tammy Duckworth: 'We Should Listen To The Argument' For Removing George Washington Statues
Media
4
Colin Kaepernick Condemns July 4th As 'Celebration Of White Supremacy'
Sports
5
A 'Mini-Switzerland': This US State Is Becoming A Haven For Tax Evaders
US