An enduring symbol of resistance for pro-democracy protesters in Hong Kong, the Tiananmen Square vigil held annually June 4 since 1990 has been cancelled in 2020 by police, who cited coronavirus-related gathering limits, the Wall Street Journal reported.

But many people fear they may never be able to congregate again for the vigil as Beijing cracks down on Hong Kong, passing a plan to impose a national-security law on Hong Kong which targets subversion and sedition, while enhancing law enforcement powers. Activists fear the move will ban public criticism of China, according to the Wall Street Journal. 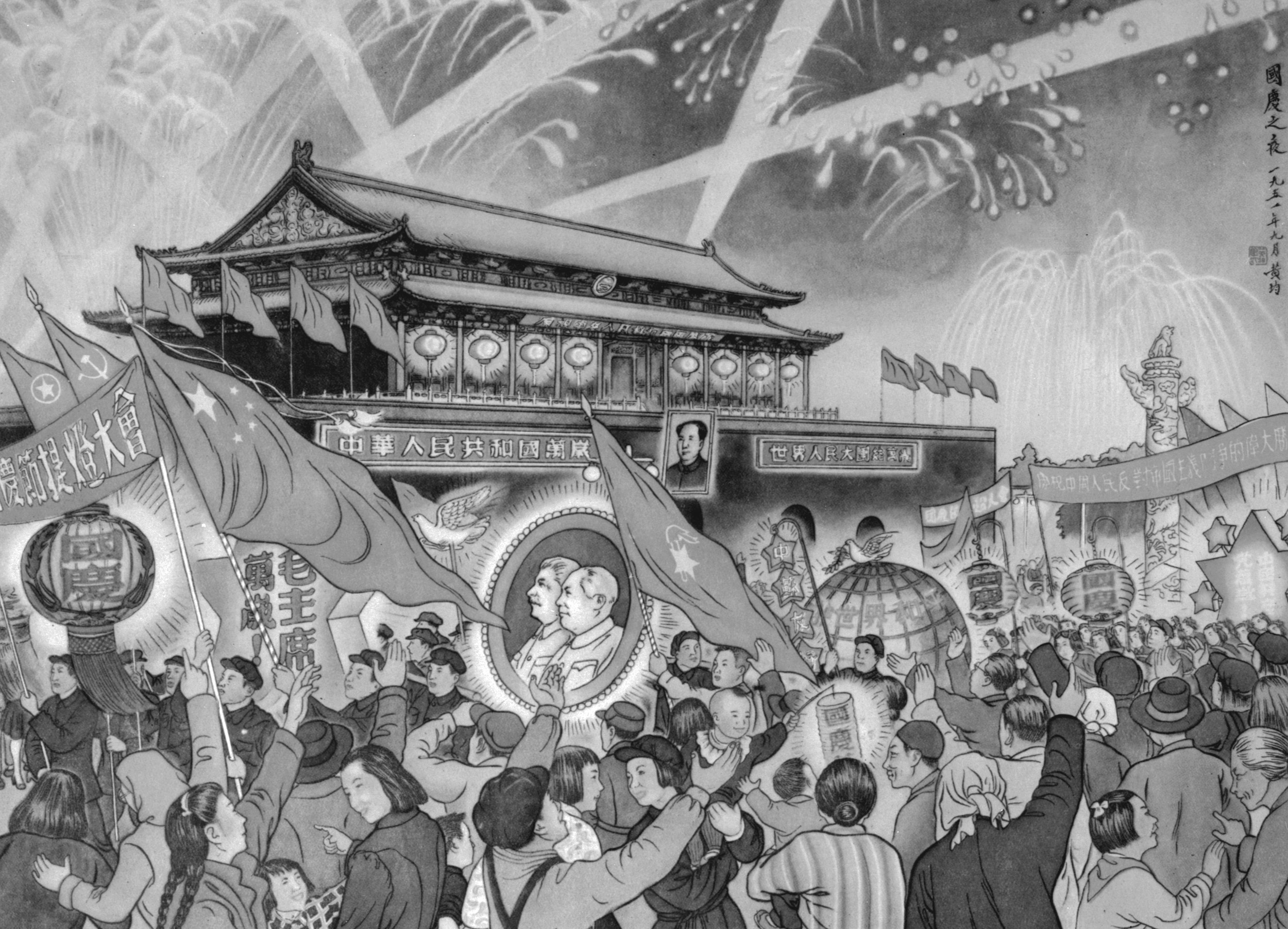 Pro-democracy protesters gathered in Tiananmen Square in April 1989, which is the largest political demonstration in communist China’s history, lasting 6 weeks with nearly a million people participating. Tanks moved into the protests June 3, killing between several hundred to several thousand people, according to the BBC. 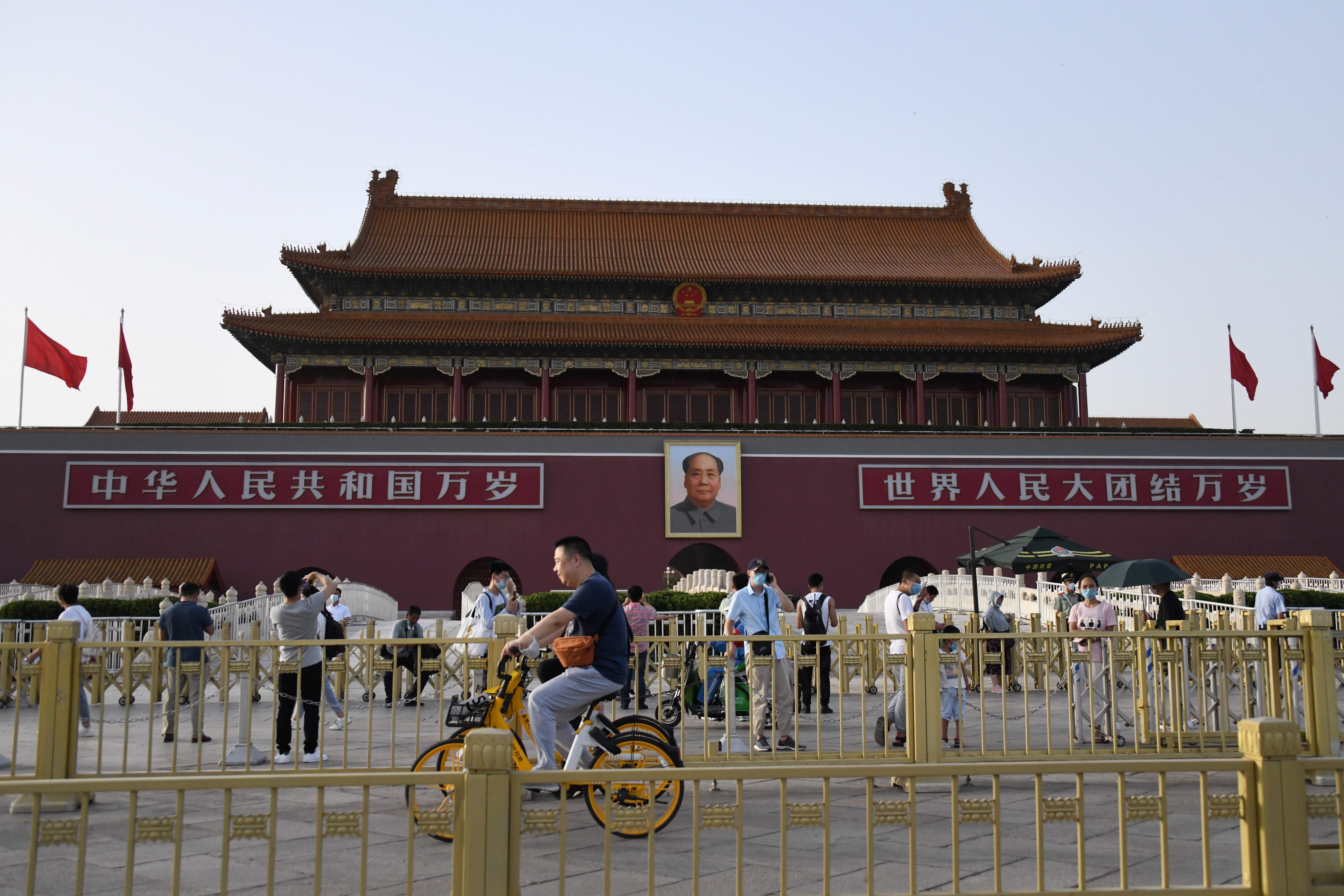 People cycle past Tiananmen gate on the eve of the 31st anniversary of the June 4, 1989 crackdown on pro-democracy protests, in Beijing on June 3, 2020. (Photo by GREG BAKER/AFP via Getty Images)

Gordon Chang, the author of “The Coming Collapse of China,” described to the Daily Caller China’s attempt to quash all protest in Hong Kong, where demonstrators have been demanding full democracy from Communist China for over a year, as well as future prospects of Beijing’s influence.

“China is trying to end all forms of protest in Hong Kong, so it is no surprise it has just rammed Article 23 national security legislation through the National People’s Congress in Beijing, bypassing Hong Kong’s Legislative Council, and then ordered there be no vigil in Hong Kong’s Victoria Park on June 4,” Chang said.

Article 23 in Hong Kong’s Basic Law, which governs affairs under a formula known as “one country, two systems,” obligates Hong Kong to enact laws prohibiting treason, secession, sedition, and subversion against the Central People’s government, according to a Hong Kong government website. (RELATED: Trump Administration To Ban Chinese Passenger Airlines From Flying To US)

Pro-Beijing lawmakers have argued that Hong Kong, in accordance with Article 23, must pass some sort of national security law, raising questions about whether Beijing can mandate the law on Hong Kong’s behalf, according to NPR.

“Beijing is closing off the political process to orderly change in the territory. As a result, Chinese leaders are forcing Hong Kong people into the streets,” Chang adds. “There is already an insurgency there, about 5,000 kids backed by about 80% of the population. Beijing’s unpopular moves mean that insurgency will endure.”

Hong Kong currently has its own police force and judicial system, which is much different from China’s with legal precedents that establish strong protections for civil liberties. Cora Chan, a law professor at the University of Hong Kong, told NPR that the “clashes are ideological. It’s [China’s] Leninist authoritarianism versus [Hong Kong’s] liberal constitutionalism.”

The commander of China’s military garrison in Hong Kong said May 26 that forces stationed there would “resolutely” protect the country’s national security interests, flexing Beijing’s power in the territory, according to the New York Times.

“China can bring in the troops into the territory, but that guarantees years of fighting. Remember, Hong Kong, with tall buildings and narrow streets, is ideal territory for defenders. Think Beirut,” Chang says. 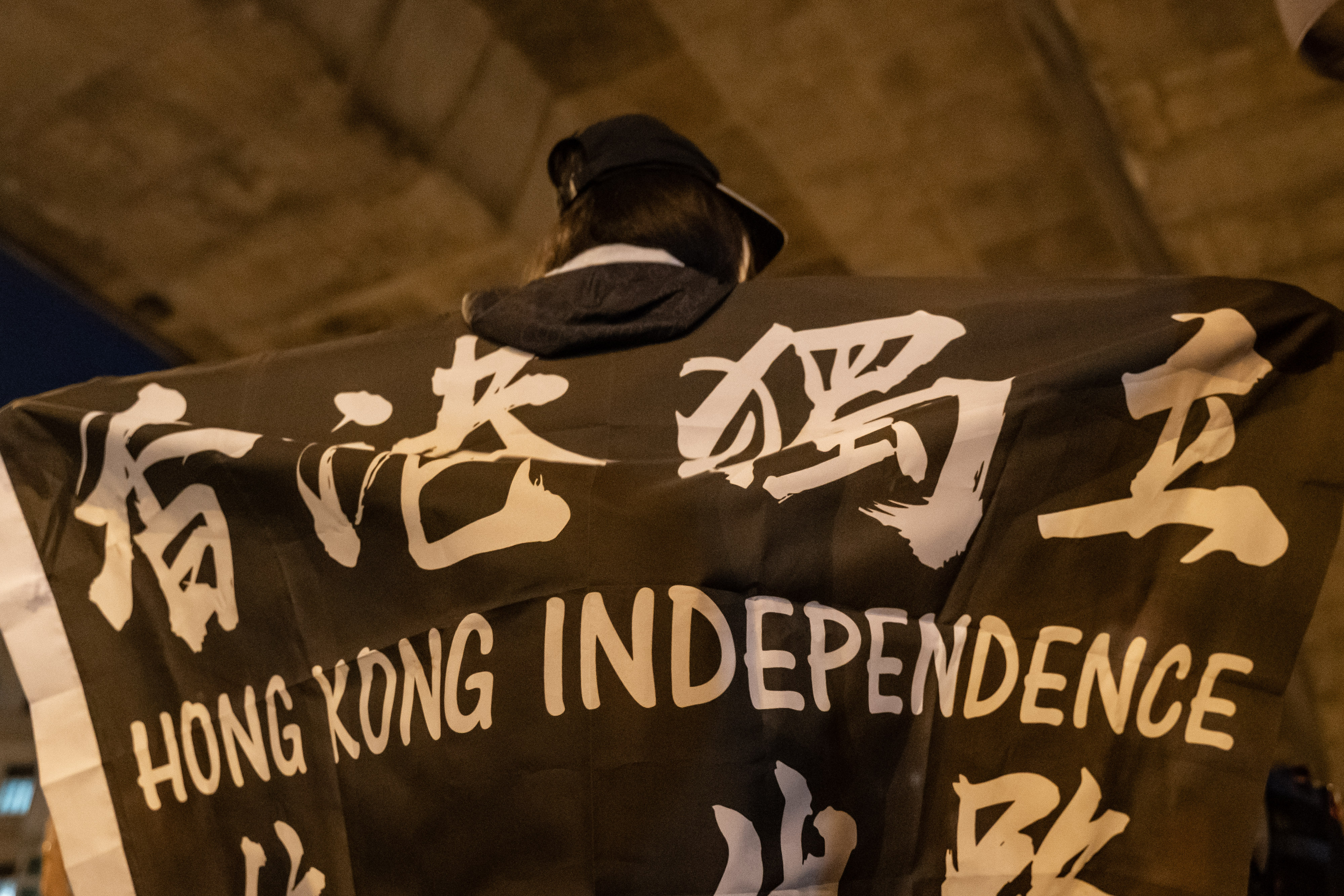 A pro-democracy activist takes part in a rally on the eve of Tiananmen Square Massacre candlelight vigil commemoration outside of the Lai Chi Kok Reception Centre on June 3, 2020 in Hong Kong, China. (Photo by Anthony Kwan/Getty Images)

China has attempted to breed goodwill abroad through soft power in an attempt to burnish its image and mitigate negative political news and human rights violations, like the events in Hong Kong and the Uyghur concentration camps operated in Xinjiang.

Flush with cash, China can buy a good reputation in the west with its multi-pronged soft-power initiatives like the Beijing Olympics, media expansion, Confucius Institutes, and market power.

“China has influence abroad because people think it is and will remain strong. It looks strong because at the moment is has lots of cash. With that cash, the Chinese have bought off elites around the world,” Chang tells the Caller.

But the economic damage Beijing has sustained due to the coronavirus pandemic is severe, and prospects for recovery are uncertain, Yukon Hunan of the Carnegie Asia Program wrote. 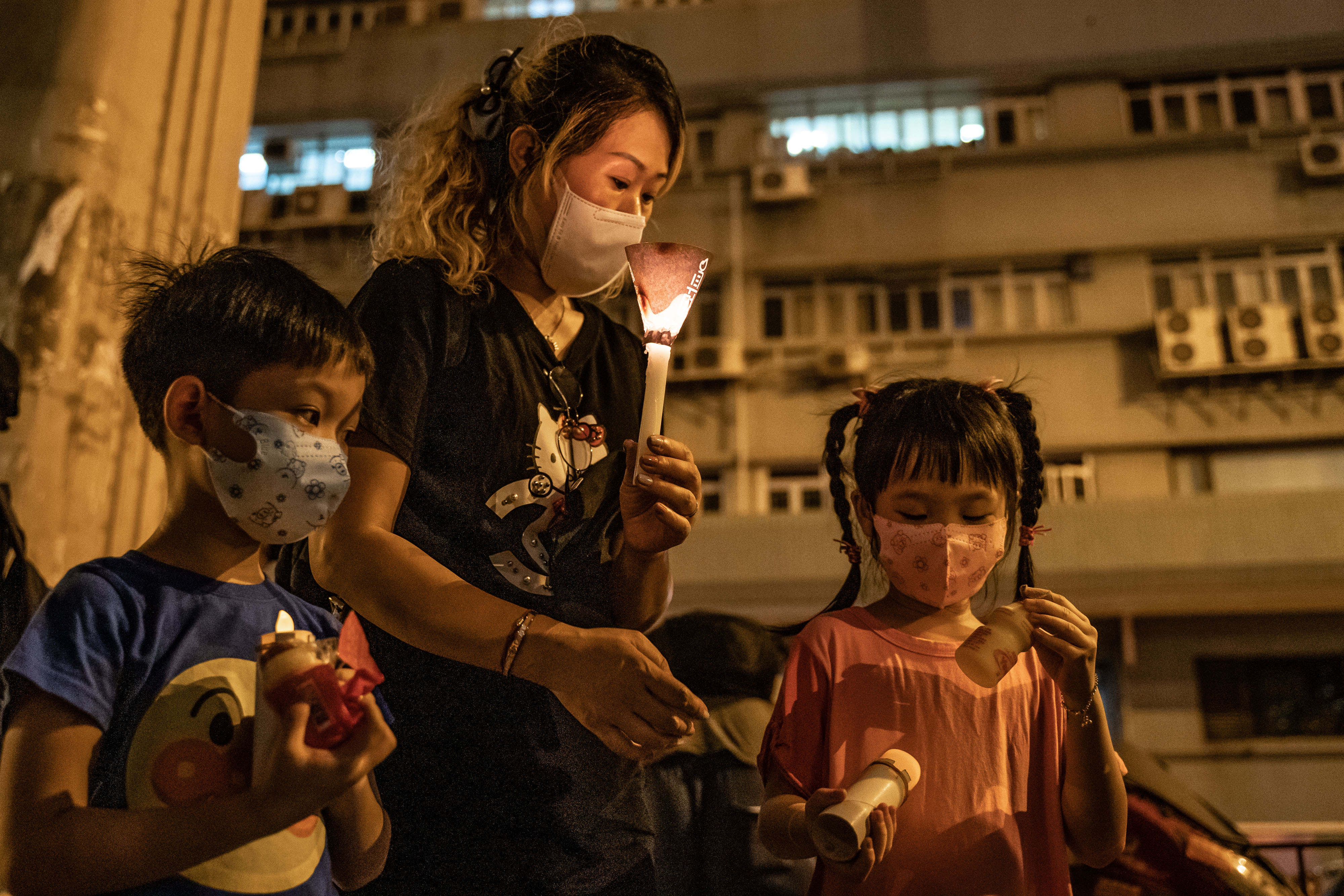 Pro-democracy activists take part in a rally on the eve of Tiananmen Square Massacre candlelight vigil commemoration outside of the Lai Chi Kok Reception Centre on June 3, 2020 in Hong Kong. (Photo by Anthony Kwan/Getty Images)

Although Chinese factories have reopened as coronavirus restrictions are lifted, companies now face falling orders from overseas customers and the pace of the economic recovery from pandemic disruption is slowing due to lacking demand, the Wall Street Journal reported.

“Once the money dries up—the Chinese economy is struggling at the moment—Beijing will quickly lose clout,” Chang said.

“Yes, many foreigners are awed and others intimidated by China at the moment. Take away cash, however, and Beijing’s power overseas plummets. It cannot happen fast enough.”