Trump’s former defense secretary told The Atlantic that the president’s decision to deploy thousands of National Guard troops throughout the streets of Washington, D.C., the administration’s tactics in dispersing George Floyd protesters gathered near the White House and Trump’s promise to mobilize military units if governors don’t mobilize the National Guard all “make a mockery of our Constitution.” (RELATED: Defense Secretary Says Trump Is Wrong — ‘I Do Not Support’ Mobilizing Military To Police Floyd Protests, Riots)

“I have watched this week’s unfolding events, angry and appalled,” Mattis’ statement opened before criticizing Trump and Attorney General Bill Barr’s use of the term “battle space” while referring to American cities. 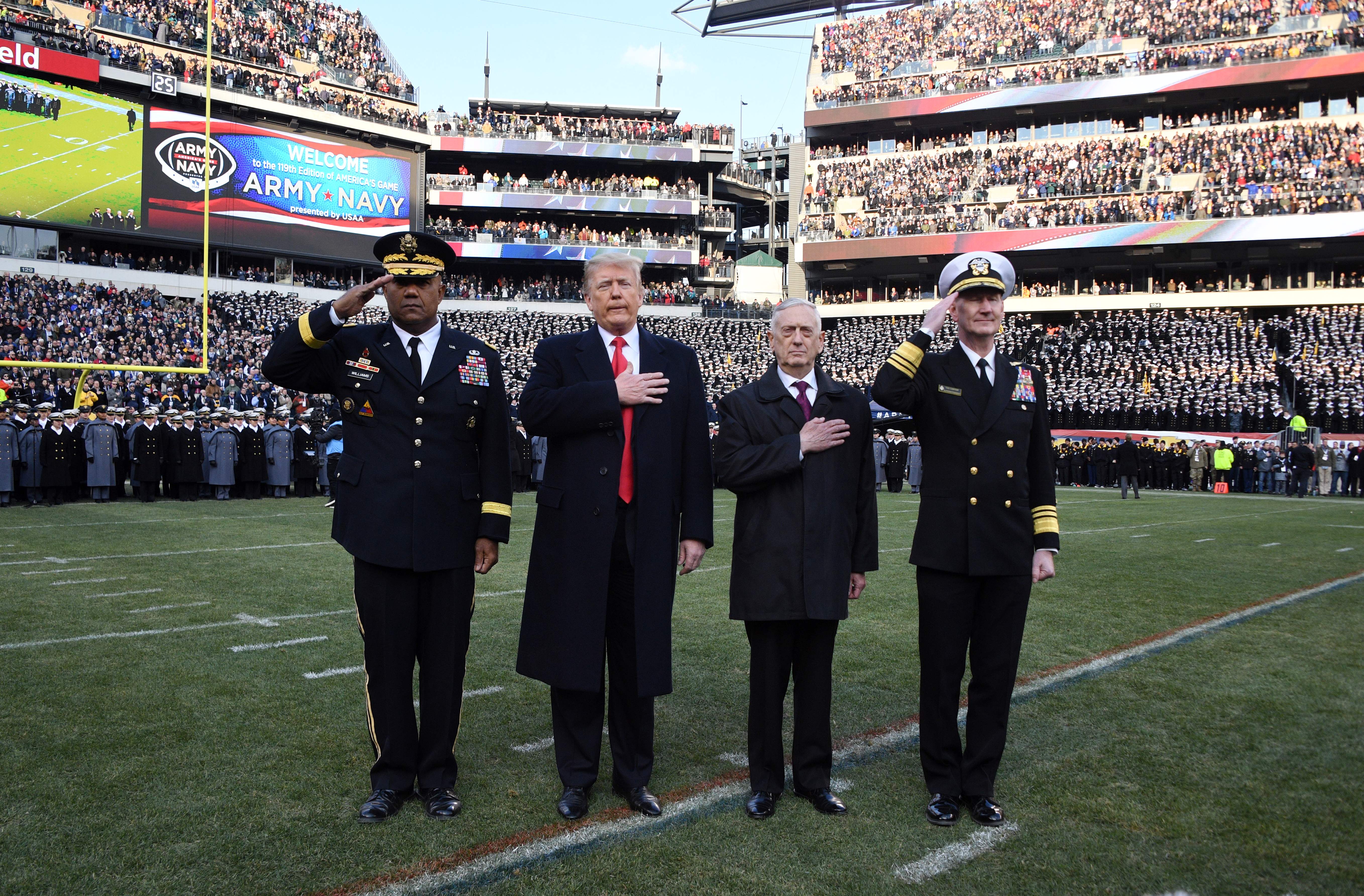 Mattis directly accused Trump of being the first president in his lifetime who “does not even pretend to try” to unite the country.

In closing, he claimed that “only by adopting a new path — which means, in truth, returning to the original path of our founding ideals — will we again be a country admired and respected at home and abroad.”

Mattis resigned after serving two years in the Trump administration. He was replaced by Mark Esper at the Pentagon in July of 2019.

You can read his entire statement here.