In a Zoom call with the Athletic on Tuesday, Torii Hunter recalled a story in which he says he was asked for baseball tickets after a cop held him at gunpoint in his own home.

I have one request. Could those of you who tell me to “stick to sports” give this a read today? Well-known ballplayers are not immune to the effects of racism in our society. Don’t listen to me when I say sports and society are intertwined; listen to them. https://t.co/EKiVKLdHDR

In the call, Hunter said that police responded to his home an hour after he accidentally set off the alarm. He went to open his door and greet the officers but they already had guns drawn. (RELATED: Hockey Player Completes Treatment, Fans Flood Twitter With Support)

Hunter says the officers told him to “freeze” and “Sit the f*** down.” “The young guy had his gun down, but the older guy had his gun, and a vein popped out of his neck,” said Hunter in the call with the Athletic. 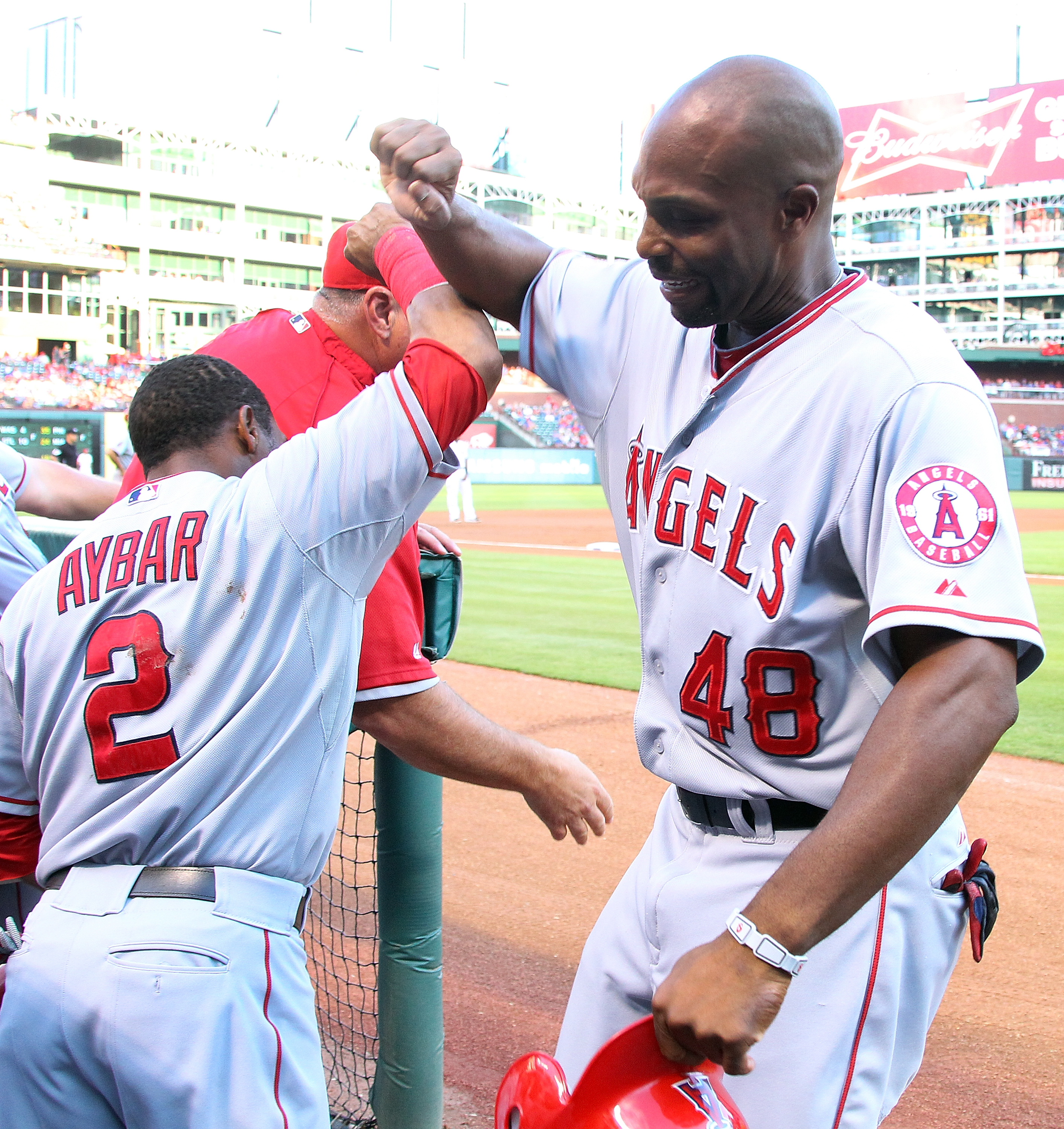 ARLINGTON, TX – SEPTEMBER 30: Torii Hunter #48 of the Los Angeles Angels of Anaheim is greeted by Erick Aybar #2 for scoring against the Texas Rangers in game two of the double header at Rangers Ballpark in Arlington on September 30, 2012 in Arlington, Texas. (Photo by Rick Yeatts/Getty Images)

An ESPN story shows Hunter’s original account of the story in April 2012.

According to ESPN, Hunter tweeted at the time, “I’m not upset that the cops did their job today. I’m actually glad they were protecting home. The cops that were here today had there guns drawn but pointed downward in for safety. Those guys handled the situation like trained cops.”

Hunter, in the Zoom call with the Athletic, said that his agent and the front office of the Angels at the time didn’t want to make a scene of the incident. “But it should have been a big scene!” Hunter said in the Athletic Zoom call. He added that he had no video of the encounter.

Hunter also said that after he called the MLB, the league reached out to the Newport Police Department. The police apparently called and apologized for the incident.