Democratic Virginia Gov. Ralph Northam is set to announce Thursday the removal of the statue of Confederate Gen. Robert E. Lee in Richmond, according to the Richmond Times-Dispatch.

The plans come on the sixth day of protests over the death of George Floyd, who died while in the custody of the Minneapolis Police Department. Protestors cheered Wednesday night while hearing the news of the statue’s proposed removal, the Richmond Times-Dispatch reported.

Democratic Richmond Mayor Levar Stoney has said that he wants four other Confederate statues removed from Monument Avenue, and Northam has said that he will, ““follow the lead of the city council and … the people that live in Richmond,” according to the Times-Dispatch. 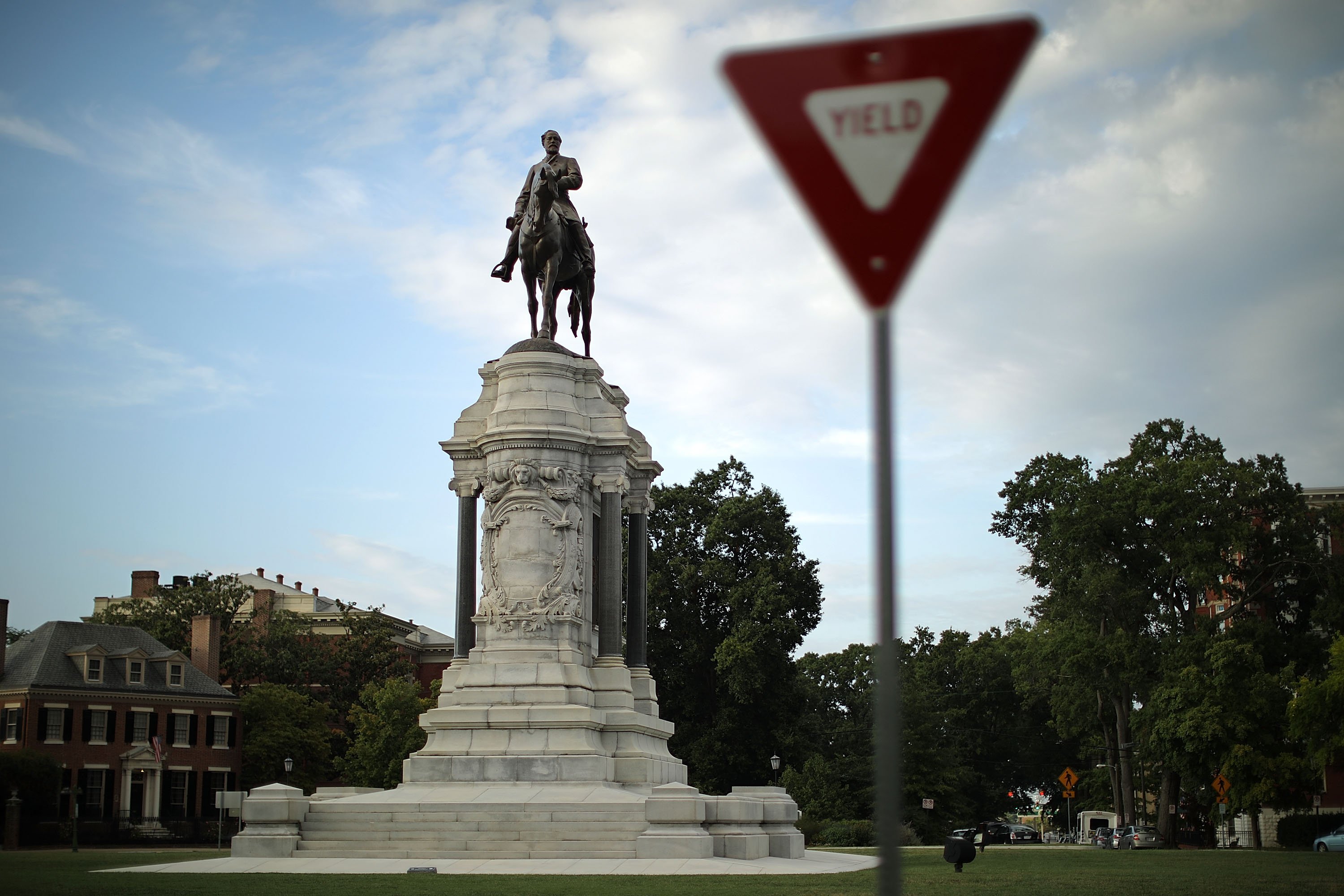 A statue of Confederate General Robert E. Lee, unveild in 1890, stands at the center of Lee Circle along Monument Avenue August 23, 2017 in Richmond, Virginia. (Photo by Chip Somodevilla/Getty Images)

“I appreciate the recommendations of the Monument Avenue Commission – those were the appropriate recommendations at the time,” Stoney said Wednesday afternoon. A city panel had previously called for contextualizing the statues, according to the Richmond Times Dispatch.

“But times have changed, and removing these statues will allow the healing process to begin for so many Black Richmonders and Virginians. Richmond is no longer the Capital of the Confederacy – it is filled with diversity and love for all – and we need to demonstrate that.” 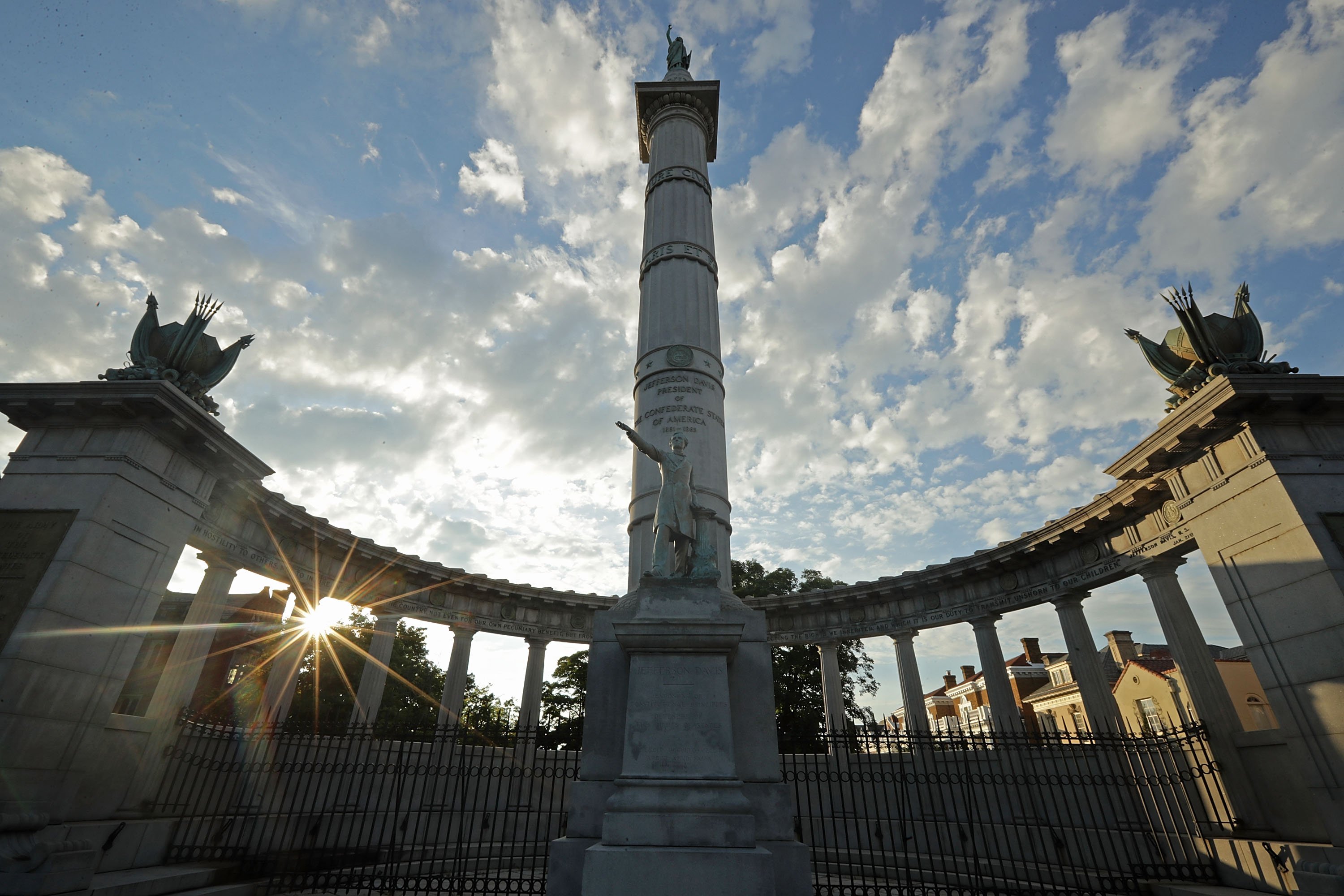 A statue of Confederate President Jefferson Davis, unveild in 1907, stands in the middle of Monument Avenue August 23, 2017 in Richmond, Virginia. (Photo by Chip Somodevilla/Getty Images)

The removals will require approval from Richmond City Council, which can vote to remove, relocate, contextualize or cover the monuments. Relocation would mean that the statues would be transferred to a museum, historical society or military battlefield, among other places, the Richmond Times Dispatch reported.

The Lee statue has been the target of vandalism during the protests, according to the Hill.