The city of West Palm Beach banned the sale of guns and ammunition for 72 hours as part of their State of Local Emergency.

Democratic Mayor Keith James declared a three-day long State of Local Emergency Sunday, which includes a ban on the sale of guns and ammunition, according to the text of the declaration. (RELATED: New York Times Writer Claims Property Destruction Is ‘Not Violence’)

The declaration states that “the following acts shall be prohibited” during the State of Local Emergency, and includes “The sale of, or offer to sell, with or without consideration, any ammunition or gun or otherfirearm of any size of description,” “The intentional display by or in any store or shop of any ammunition or gun or other firearm of any size or description,” or “The intentional possession in a public place of a firearm by any person,” except for those in law enforcement. 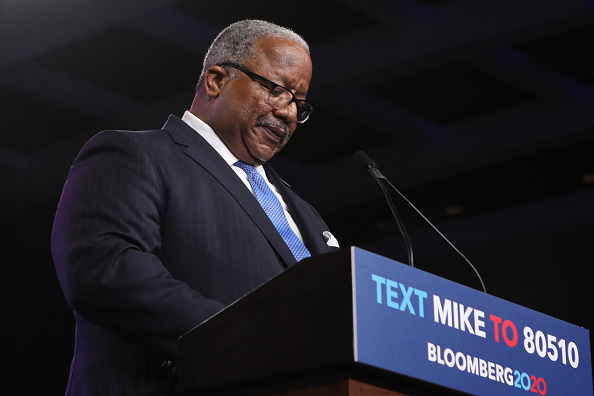 Two men were arrested in West Palm Beach earlier this week for inciting a riot after violent protests broke out in response to George Floyd’s death.

Gun sales have also soared as the country is engulfed by violent protests and the coronavirus pandemic. Gun sales in May were up 80% from last year, according to Small Arms Analytics & Forecasting’s (SAAF) analysis of FBI NICS data.