“The full memo will be released shortly,” McEnany said at the beginning of her remarks. “But in summary, the president remains healthy.” (RELATED: Defense Secretary Says Trump Is Wrong — ‘I Do Not Support’ Mobilizing Military To Police Floyd Protests, Riots)

According to the memo, signed by White House physician Sean Conley, the president, now 73 years old, stands 6’3″ at a weight of 244 pounds.

“There has been no interval change to the President’s medical history,” he wrote. “Upon review of systems and physical exam, there were no findings of significance or changes to report.”

Conley does make note of POTUS’ “two week course of hydroxychloroquine (HCQ), with zinc and vitamin D,” as a coronavirus preventative measure.

Trump made an unscheduled trip to Walter Reed National Military Medical Center in Maryland back in November of 2019, prompting questions regarding is health. His previous two yearly physicals were both announced ahead of time. At the time, the president said part of his physical took place during the trip and that the remainder would take place in January. 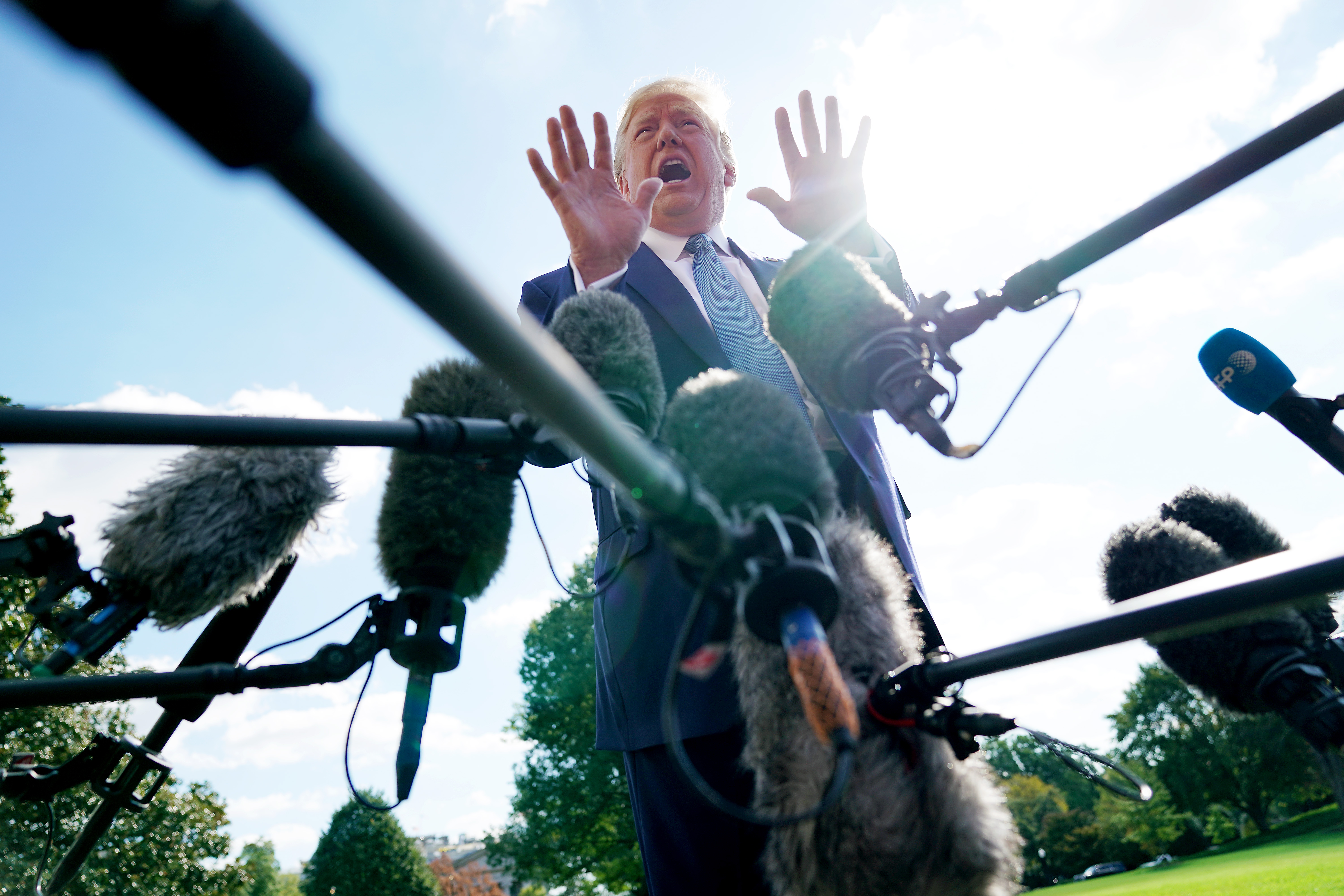 WASHINGTON, DC – OCTOBER 04: U.S. President Donald Trump talks to journalists on the South Lawn of the White House before boarding Marine One and traveling to Walter Reed National Military Medical Center October 04, 2019 in Washington, DC. According to the White House, Trump will be visiting injured military service members. (Photo by Chip Somodevilla/Getty Images)

“I went for a physical and I came back. My wife said, ‘Darling are you okay? What’s wrong? Oh, they’re reporting you may have had a heart attack,'” he told reporters in November. “I went, I did a very routine, just a piece of it, the rest of it takes place in January, did a very routine physical. Visited the family, visited a couple of groups … I toured the hospital for a little while. I was out of there very quickly.”