Support for abolishing or defunding the police is quickly gaining support among left-wingers.

Prominent liberal figures are increasingly embracing the radical idea amid the nationwide protests and violence following the death of George Floyd, who died after Minneapolis police officer Derek Chauvin knelt on his neck for more than eight minutes, according to video from the scene.

“We call for a national defunding of police. We demand investment in our communities and the resources to ensure Black people not only survive, but thrive,” reads a May 30 post on Black Lives Matter’s website. 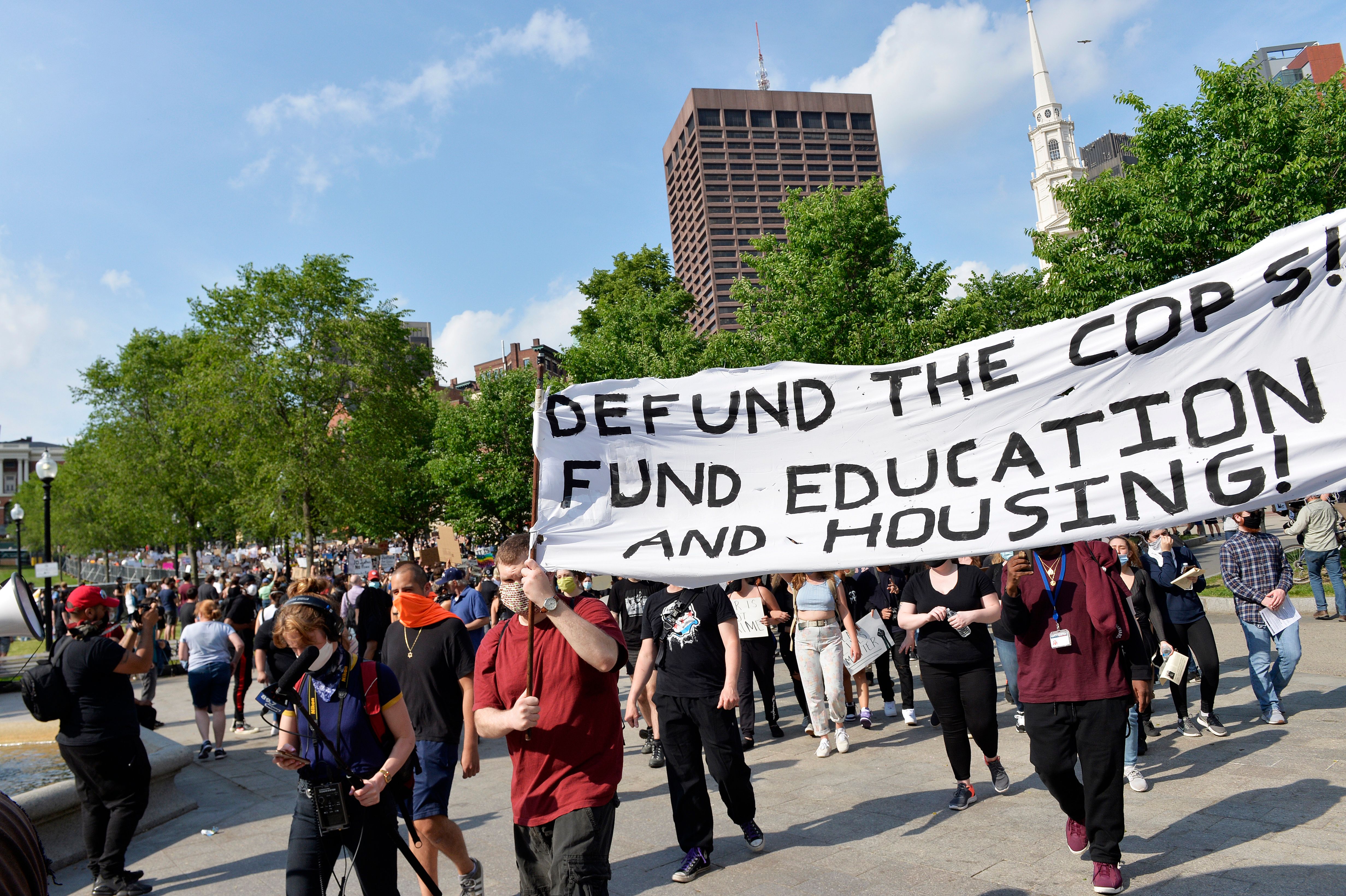 A Black Lives Matter protest in Fort Worth, Texas, on Thursday featured a speaker who called for abolishing the local police department.

“What we are demanding, and what I demand, is that we abolish our law enforcement,” Black Lives Matter organizer Natasha Nelson said.

A Massachusetts chapter of the United Auto Workers union on May 29 called for the “disarmament and defunding of local police departments, with the redistribution of resources to democratically community-controlled education, healthcare and housing infrastructure.”

Brooklyn College professor Alex Vitale told Mother Jones magazine in an interview that “there’s been a deepening of analysis among the activists who initially just wanted to jail some killer cops, but then began to see that that would not really fix the problem,” and now want to abolish law enforcement altogether.

Democratic Michigan Rep. Rashida Tlaib urged skeptics in a May 31 tweet to “dig deeper so that the #DefundPolice movement isn’t brushed aside.”

Another high-profile freshman Democrat, Rep. Alexandria Ocasio-Cortez of New York, previously said that America needs to have a “real conversation” about abolishing prisons.

“Mass incarceration is our American reality. It is a system whose logic evolved from the same lineage as Jim Crow, American apartheid, & slavery,” she wrote in an October 2019 tweet. “To end it, we have to change. That means we need to have a real conversation about decarceration & prison abolition in this country.”