The new black mayor of Ferguson, Missouri spoke out against the destruction committed in her city during riots over the death of George Floyd.

“I know people consider Ferguson as Ground Zero,” recently elected Ferguson Mayor Ella Jones told the Associated Press Wednesday. “However, every time injustice is done, they don’t have to come here and tear up our city.”

The new mayor said that though she understands Ferguson’s charged history, she does not understand the damage done to the city. (RELATED: Here’s A List Of Media And Politicians Who Downplayed Violence And Looting)

“I thought we had gotten past 2014 and the people who did this tried to break our spirit because we’ve been working together as a community to move forward, and now we have this,” Jones said.

Jones defeated her colleague, a white city council member named Heather Robinette, 54% to 46% in the city’s mayoral election Tuesday, according to the AP. Jones is the first black mayor of Ferguson, which was thrust into the national spotlight in 2014 when eighteen-year-old Michael Brown was fatally shot by a police officer. 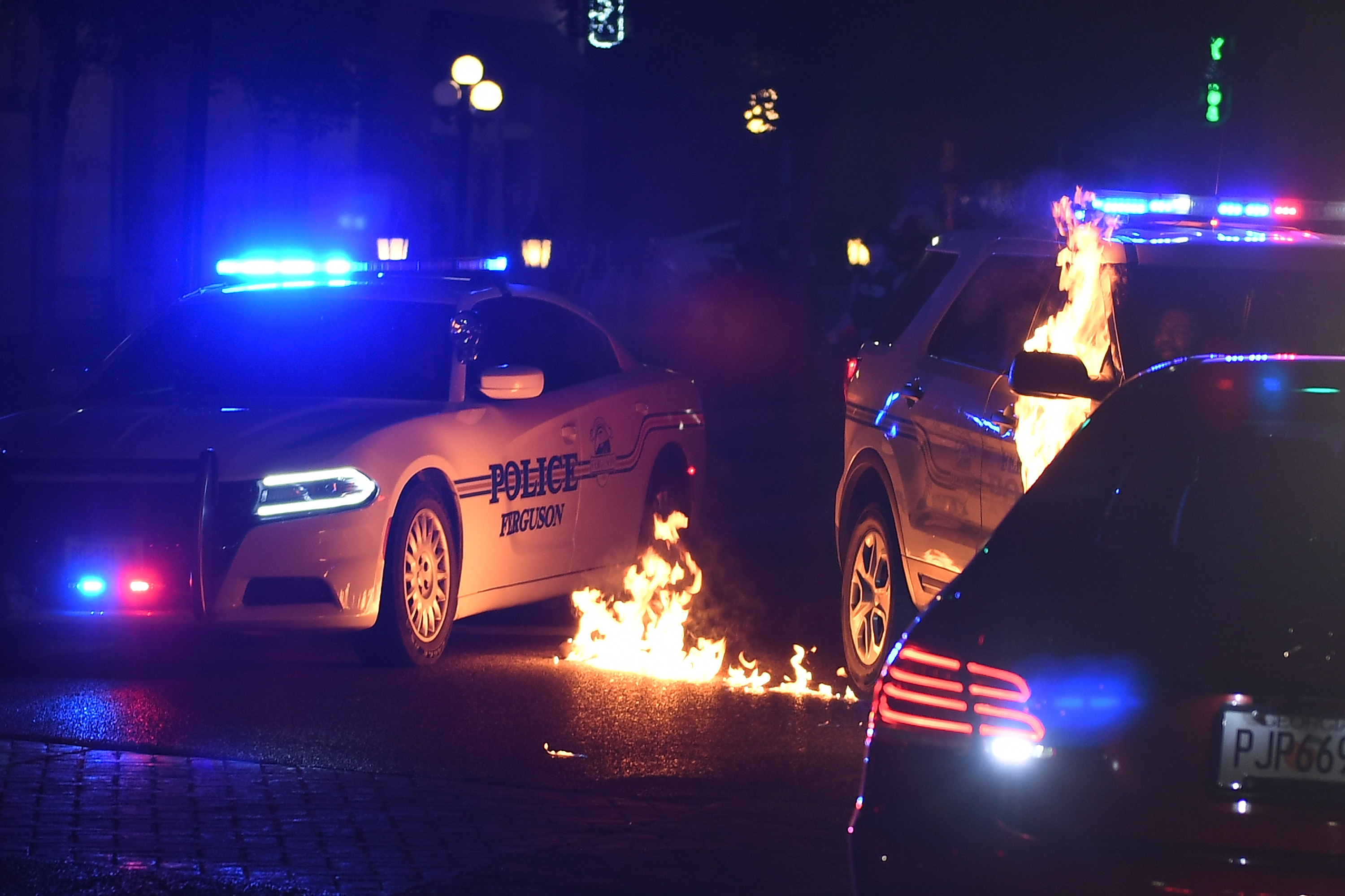 FERGUSON, MO – MAY 31: A Ferguson police officer reacts as a flammable object is thrown a a police cruiser following a protest at the Ferguson Police Department on May 31, 2020 in Ferguson, Missouri. (Photo by Michael B. Thomas/Getty Images)

Brown, a black teenager, got into an argument with Officer Darren Wilson in August 2014. The police officer said that the 6 foot, 300 pound teenager moved towards him menacingly, prompting Wilson to shoot. (RELATED: Rioters Chase, Threaten Daily Caller News Foundation Reporter Through The Streets Of DC)

The Department of Justice investigated the matter and found a number of civil rights violations within the Ferguson Police Department but did not find evidence of specific wrongdoing on Wilson’s part. The police officer resigned in November 2014. 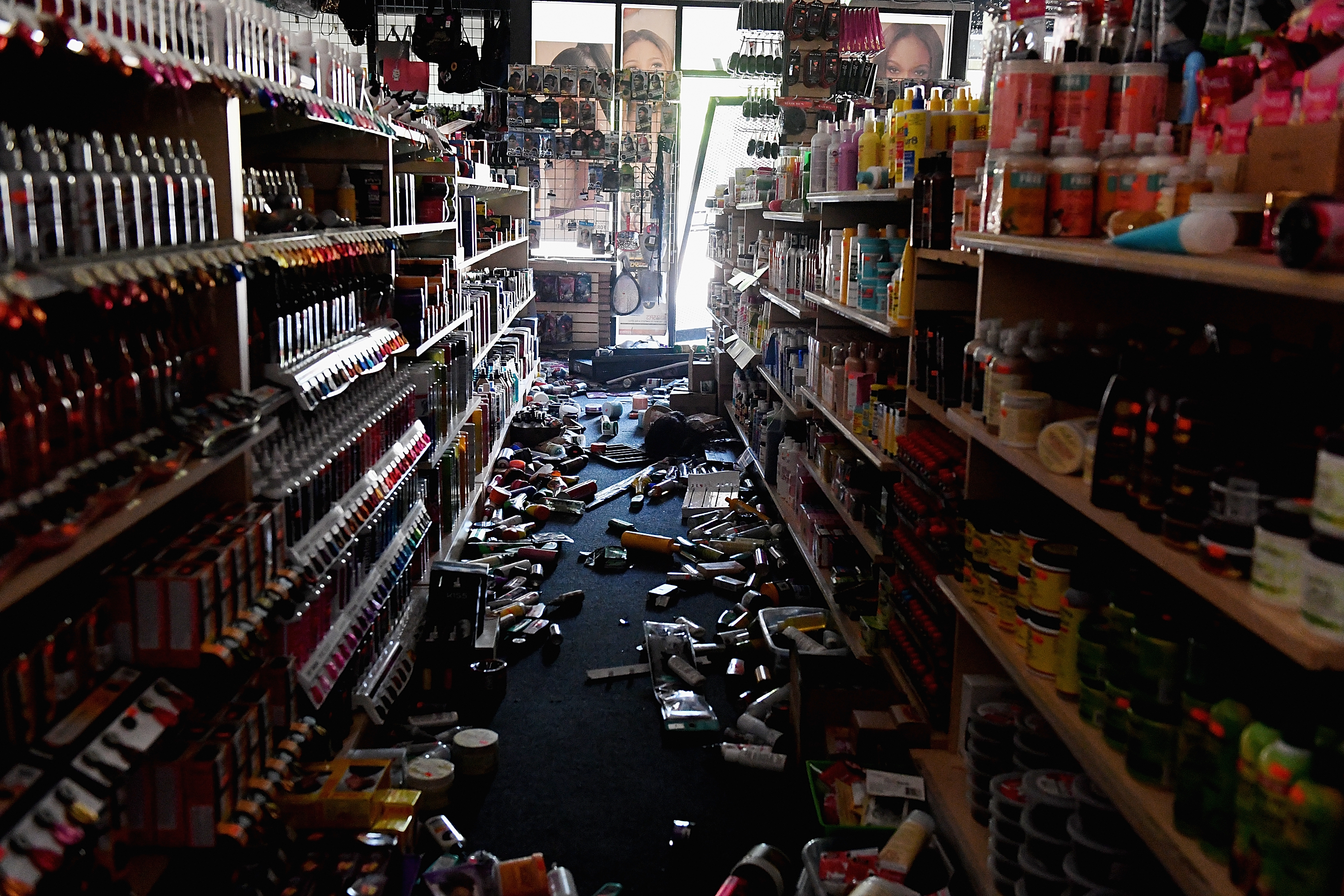 FERGUSON, MO – MAY 31: Destruction is seen from looting inside Beauty World supply store on May 31, 2020 in Ferguson, Missouri. Major cities nationwide saw demonstrations over the death of George Floyd, some of which turned violent. (Photo by Michael B. Thomas/Getty Images)

Brown’s death sparked protests in Ferguson and across the country. Some rioters in Ferguson burned, looted, and pillaged businesses over several nights.

Similar scenes of destruction have returned with the death of George Floyd, a black man who died after a police officer knelt on his neck for several minutes, video showed. The police officer, Derek Chauvin, has been fired and charged with second-degree murder and manslaughter.

Jones did not respond to a request for comment from the Daily Caller News Foundation.