After being stolen from a Reno city hall during riots, an American flag from World War II was returned with a handwritten message, the New York Times reported Thursday.

The flag was stolen from a display box on the first floor of City Hall, and officials thought it might’ve been one of the flags burned Saturday. But the flag resurfaced in a package sent to a local television reporter who had written about the missing flag. 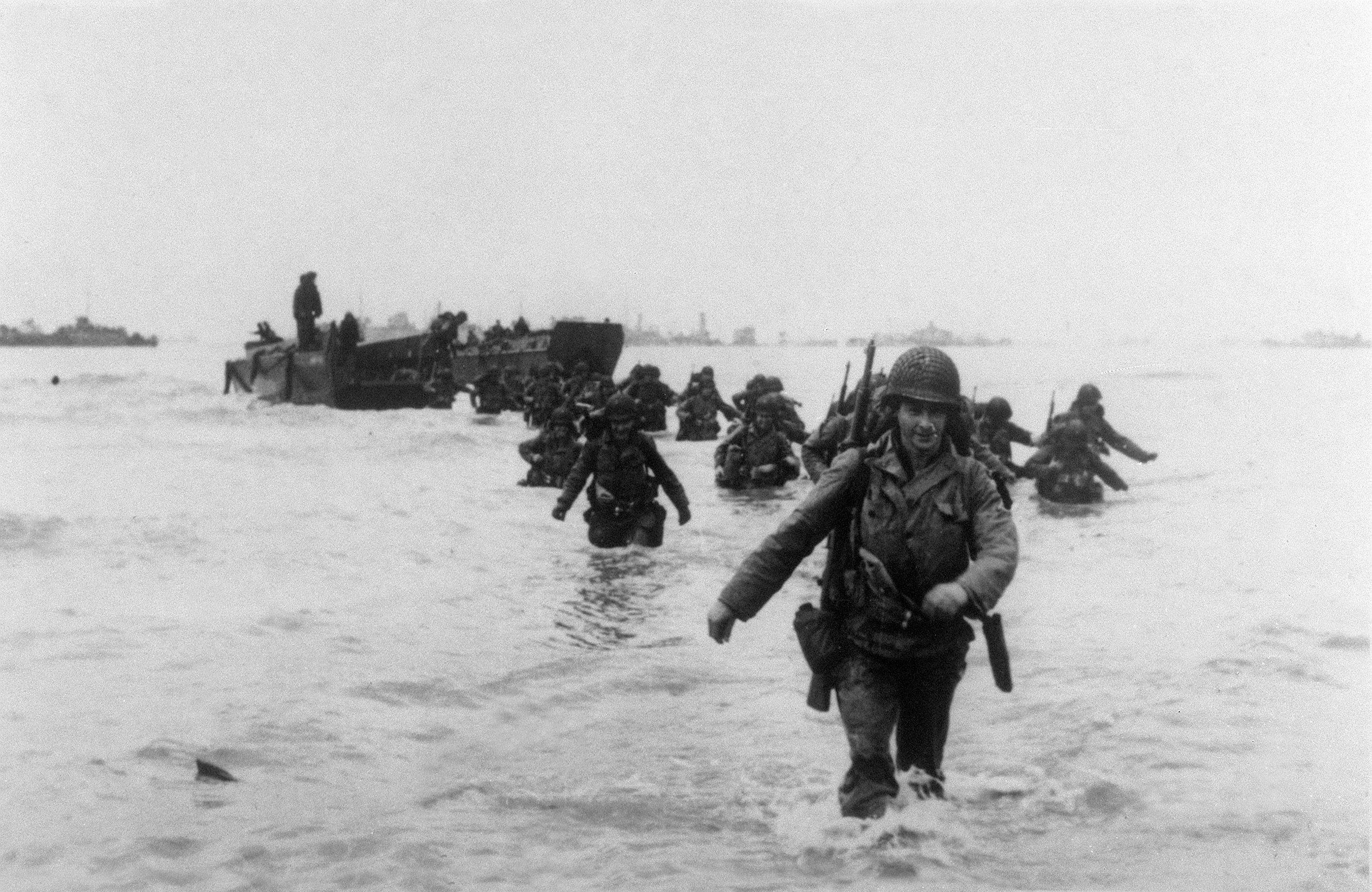 A box with my name written in Sharpie was anonymously delivered to the station this afternoon. Inside, the flag from the U.S.S. Reno that went missing from city hall during Saturday’s riots. I’m so thankful.

“As a country and a community, we’ve been having a rough couple of days,” Reese said, tearing up, according to the New York Times. “The idea that someone returned the flag just gave me a little more faith in humanity.”

Reese said that while earlier that day there had been peaceful protests following George Floyd’s death of roughly 2,500 people, around 200 people were left by the early evening Saturday, and people began forcing their way into City Hall, starting fires and destroying items in the building.

The flag was from the U.S.S. Reno, a battleship used during World War II that supported carriers that sent air attacks against enemy forces on islands outside Japan. It also protected a fleet against an aerial attack at Iwo Jima, according to the Reno Gazette Journal.

“If you exhale about the last several days and what the national news looks like, and you can say, ‘OK, we can get through this, too,’” Reese said according to the New York Times. “This is just a little symbol of that.”