The U.S. Department of Labor reported Thursday that about 1.9 million new jobless claims were filed during the final week of May.

The latest data showed a roughly 249,000 decrease in claims from the previous week’s numbers, showing that 1,877,000 new jobless claims were filed in the week ending May 30.

Data from the previous week showed roughly a 323,000 decrease in claims from the prior week’s numbers. (RELATED: Americans Need Jobs. Let’s Create Some)

The total number of people in the United States who claimed benefits in all programs for the week ending May 16 was about 29 million, which was 991,744 fewer claims than the week before.

The Trump administration has focused on unemployment and economic recovery as the nation deals with the coronavirus pandemic. President Donald Trump signed an executive order in early May that orders agencies to find and pause any regulations that are crippling job growth. 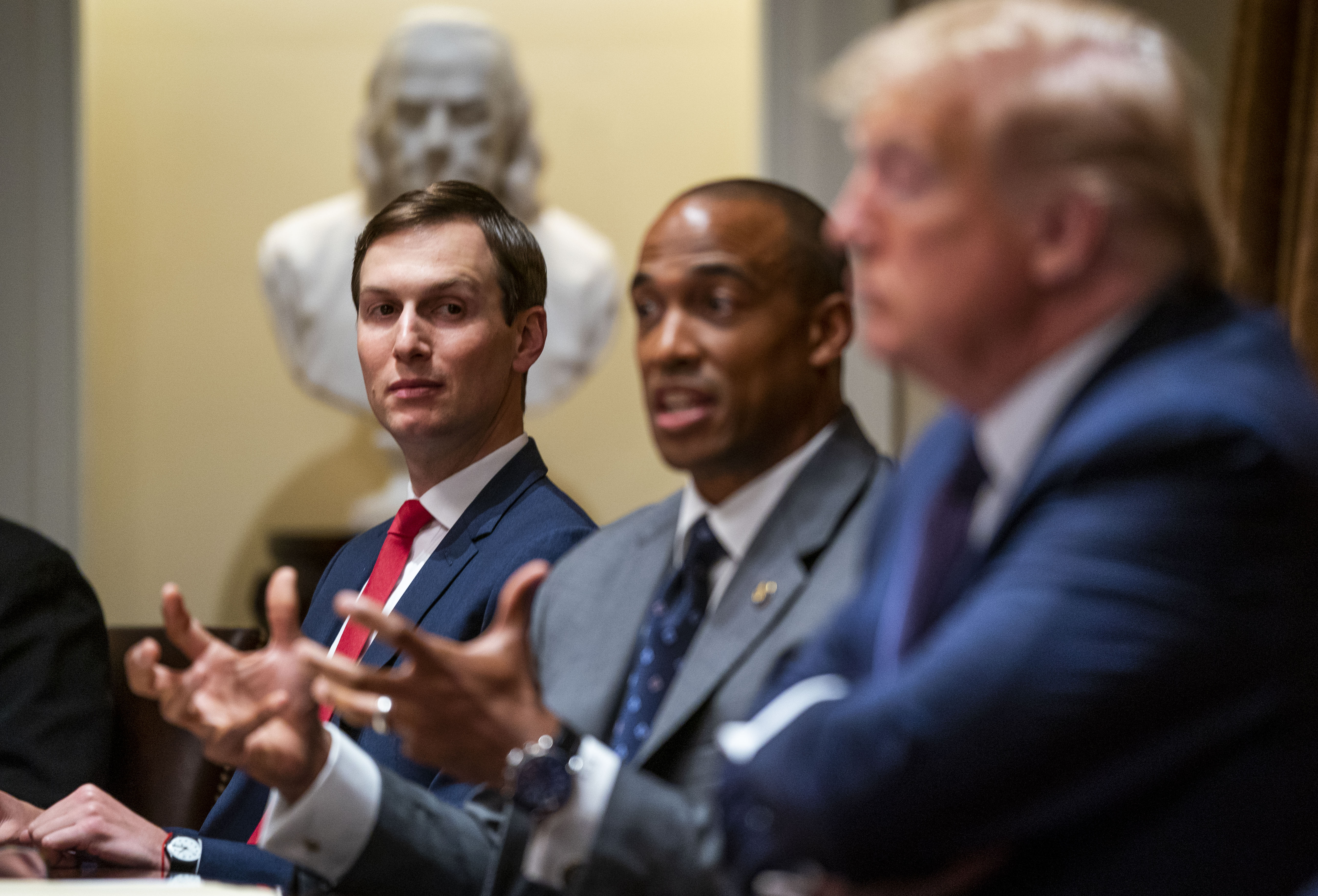 “Typically when our country has faced a crisis, Washington responds by grabbing more power,” acting Office of Management and Budget (OMB) Director Russ Vought told the Daily Caller of the order in May. “President Trump understands that to get the economy moving, the power needs to be given back to the people and entrepreneurs.”

The data released Thursday also showed the insured unemployment rate was at 14.8% for the week ending May 23, which is an increase of 0.5% from the prior week’s revised rate.

Thursday’s data comes a day before the monthly jobs report, which will show the May unemployment rate. Economists predicted to Politico that jobs numbers will show that almost one in five Americans were without a job during the month of May.

“The forthcoming May jobs report will amount to a shocking sequel to the April horror story,” said senior economic analyst for Bankrate Mark Hamrick, according to the publication. “It is likely to add further economic insult to the injury already established with the jobless rate. . . Millions more are expected to fall off of payrolls.”