Bush is just one of many well-known Republican politicians who do not plan to vote for Trump, the NYT reported. Bush’s brother, former Republican Florida Gov. Jeb Bush, is reportedly on the fence regarding who he will give his vote to, people familiar with his thinking noted, according to the NYT.

It is not immediately clear why Bush won’t vote for Trump in 2020, although his spokesman denied the claim in a statement to the Texas Tribune.. The president’s response regarding recent police brutality protests and how he has handled the novel coronavirus pandemic are reportedly reasons why some prominent Republicans won’t be backing Trump.

“This is completely made up,” Bush’s spokesman Freddy Ford said in an email according to the Texas Tribune. “He is retired from presidential politics and has not indicated how he will vote.” 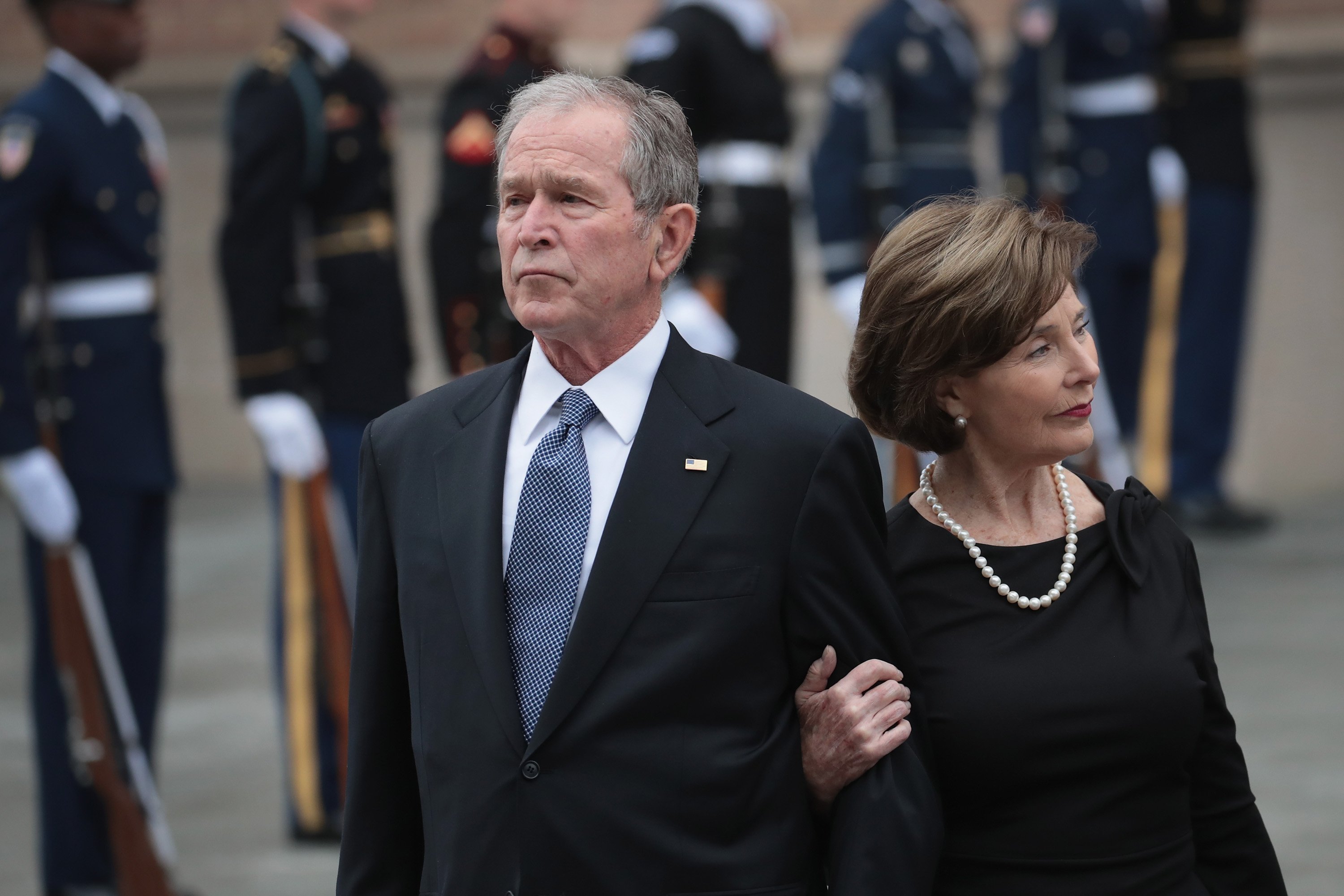 Other Republicans who reportedly won’t be voting for Trump this year include Utah Sen. Mitt Romney, Arizona Sen. John McCain’s widow Cindy McCain, and former Secretary of State Colin Powell, the NYT reported. Powell has been vocal about not backing the current president, saying on CNN’s “State of the Union” Sunday that he “cannot in any way support President Trump this year.”

It is not known yet if the Republicans opposing Trump plan to vote for the presumptive Democratic nominee Joe Biden. (RELATED: Bush Office Thanks Trump For Support Amid State Funeral)

Freddy Ford, a spokesman for Bush, said he will not be involving himself in the 2020 election, the NYT reported. Bush only plans to speak on policy issues, such as when he recently noted that America has to “examine our tragic failures” regarding race.