President Donald Trump will soon hit the road for another round of campaign rallies, Trump 2020 reelection officials confirmed to the Daily Caller.

The campaign is planning to relaunch in-person events within the next two weeks. Trump last graced the stage at an official campaign rally in March, and campaign manager Brad Parscale is reportedly preparing a list of potential sites willing to relax coronavirus social distancing guidelines to allow spectators to attend. 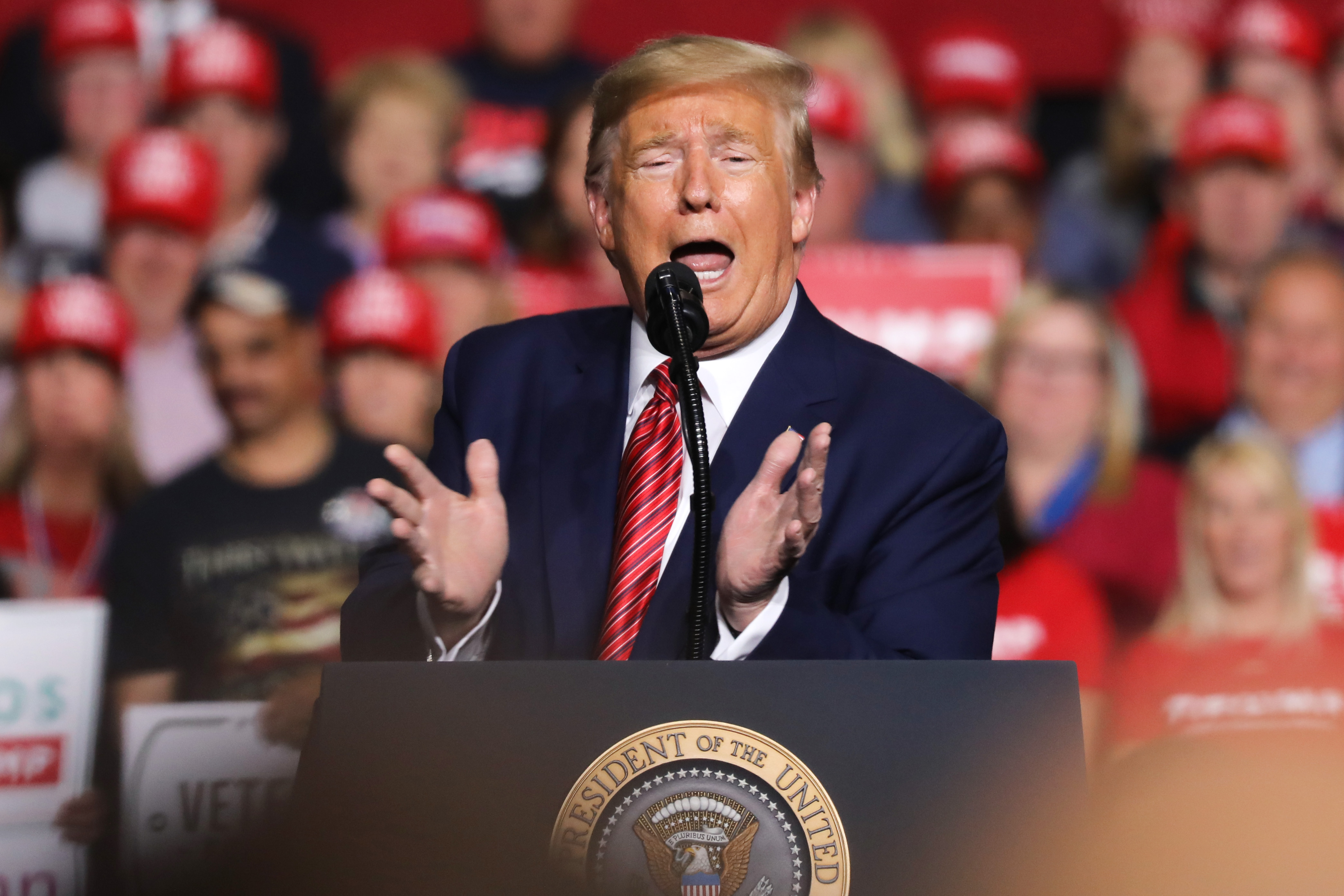 “Americans are ready to get back to action and so is President Trump,” Parscale said in a statement. “The Great American Comeback is real and the rallies will be tremendous. You’ll again see the kind of crowds and enthusiasm that Sleepy Joe Biden can only dream of.”

The Trump campaign has touted its online transition over the past few months spent in lockdown, but Trump has repeatedly stressed his desire to reboot his campaign’s signature series.

The president recently announced his intent to find a new location for the 2020 the Republican National Convention, scheduled to be held in Charlotte, NC in August.