Romney marched with a group of Christians in Washington, D.C. on Sunday. He told reporters the protests aimed to “end violence and brutality and to make sure people understand that black lives matter.”

“Tremendous sincerity, what a guy,” Trump tweeted Monday morning in response to video of Romney’s statement. “Hard to believe, with this kind of political talent, his numbers would ‘tank’ so badly in Utah!”

Tremendous sincerity, what a guy. Hard to believe, with this kind of political talent, his numbers would “tank” so badly in Utah! https://t.co/KqHsHmSRKo

Thousands turned out to march in Washington, D.C. over the weekend to protest the killings of George Floyd and Breonna Taylor at the hands of police. The president said Friday during the signing ceremony for the Payment Protection Program updates that the best way to solve racial inequality is to usher in widespread economic prosperity.

Trump has repeatedly criticized the four Minneapolis police officers charged in Floyd’s death, but he has yet to endorse or even publicly speak on possible police reforms as requested by protesters and the Black Lives Matter movement. (RELATED: ‘Act This Month’ — Joe Biden Calls On Congress To Fast-Track Police Reform Bill For Trump To Sign Into Law) 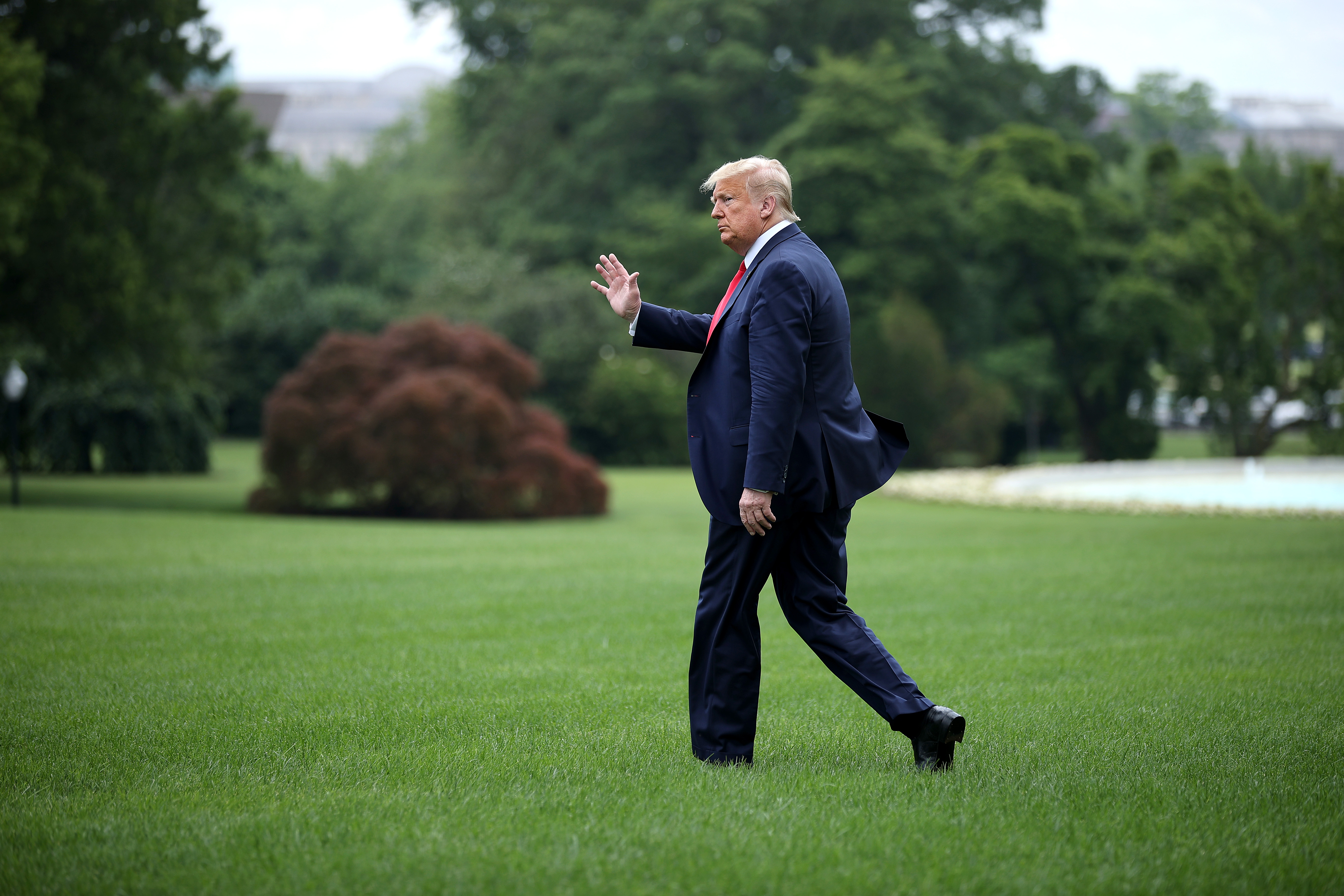 He hosts a roundtable at the White House Monday with law enforcement officials to discuss potential reforms and ways to address the racial strife in the country. House Democrats also plan to introduce police reform legislation on Monday, but White House officials told the Daily Caller that Speaker Nancy Pelosi has not consulted them on the bill.

The majority of Congressional Republicans, including House Minority Leader Kevin McCarthy and Senate Majority Leader Mitch McConnell, have signaled they support such legislation.