Fox News commentator Dan Bongino will testify Wednesday in front of the House Judiciary Committee during a hearing on police brutality.

Bongino was listed as one of House Republicans’ witnesses for the hearing, according to a report Tuesday from Politico. (RELATED: Dan Bongino To ‘Celebrity Morons’ With Bail Money For Rioters: ‘You Are Human Filth’)

Before starting a career in media, Bongino served in the New York City Police Department (NYPD), and the United States Secret Service. 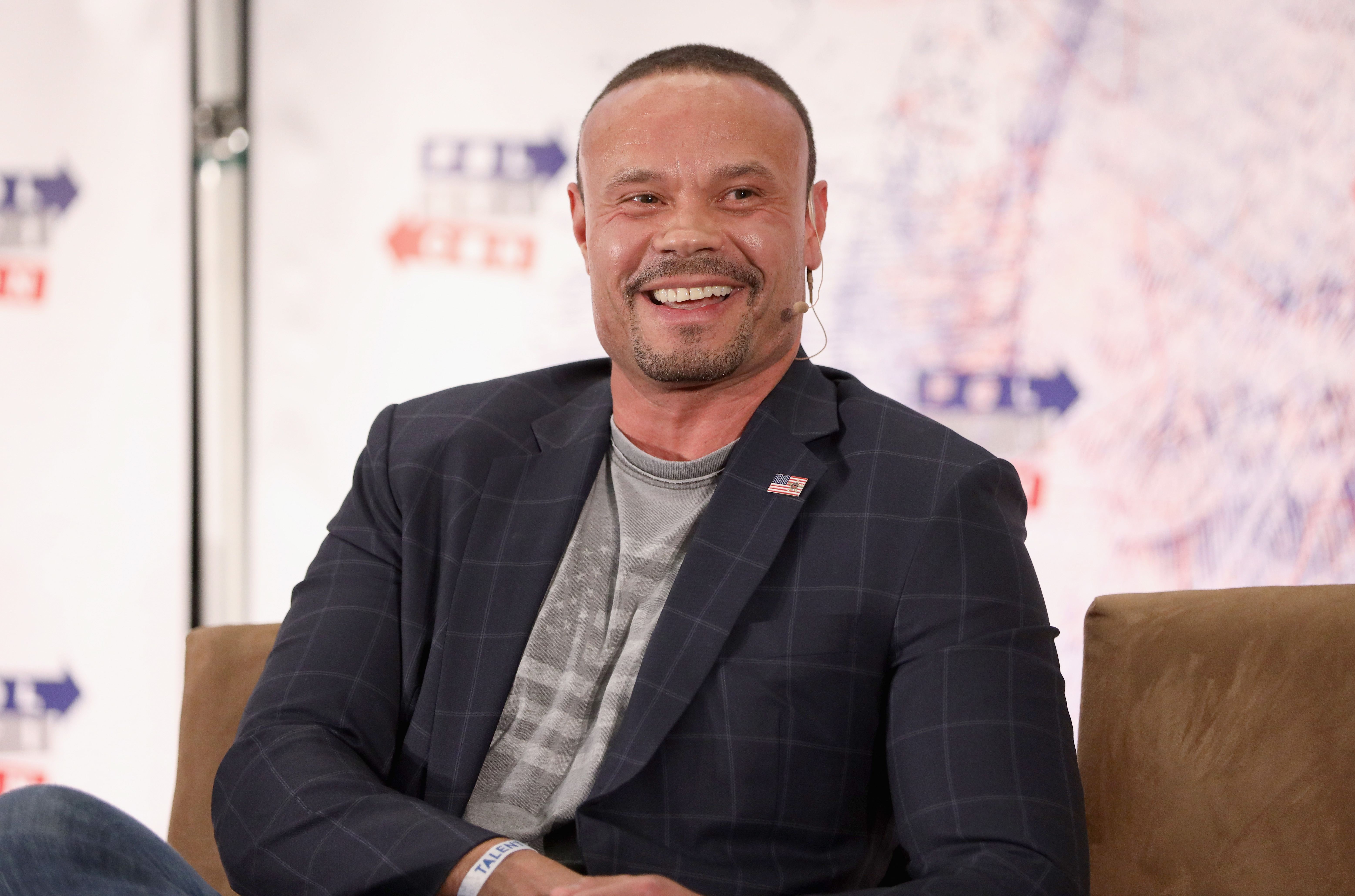 The House Judiciary Committee scheduled the hearing last week, following the death of George Floyd. House Democrats also introduced sweeping legislation Monday that would reform police departments in the wake of Floyd’s death. The bill would prohibit the use of chokeholds by police officers, ban no-knock warrants for drug offenses and create a national registry for police misconduct, among other things. The proposal comes as some members of the party advocate for the abolition of police departments across the U.S. (RELATED: Potential Biden VP Pick Val Demings Calls Proposal To Defund Police ‘Very Thoughtful’)

Bongino has criticized that idea as “insane,” and warned that defunding police departments will lead to more Americans being killed.

“[The police] are not perfect all the time. They make mistakes,” Bongino said Friday, during an appearance on Fox News. “We are all sinners. But this will get you killed or hurt if you follow this outrageous proposal to defund and abolish the police. It is insane.”