North Korea will sever all communication lines with South Korea and begin treating the country as an “enemy,” the North’s state news agency KCNA reported according to the New York Times.

After anti-Kim Jong Un leaflets were released by defectors into the North, North Korea has threatened for several days to close inter-Korean agreements unless South Korea stopped the release of the materials, the New York Times reported. 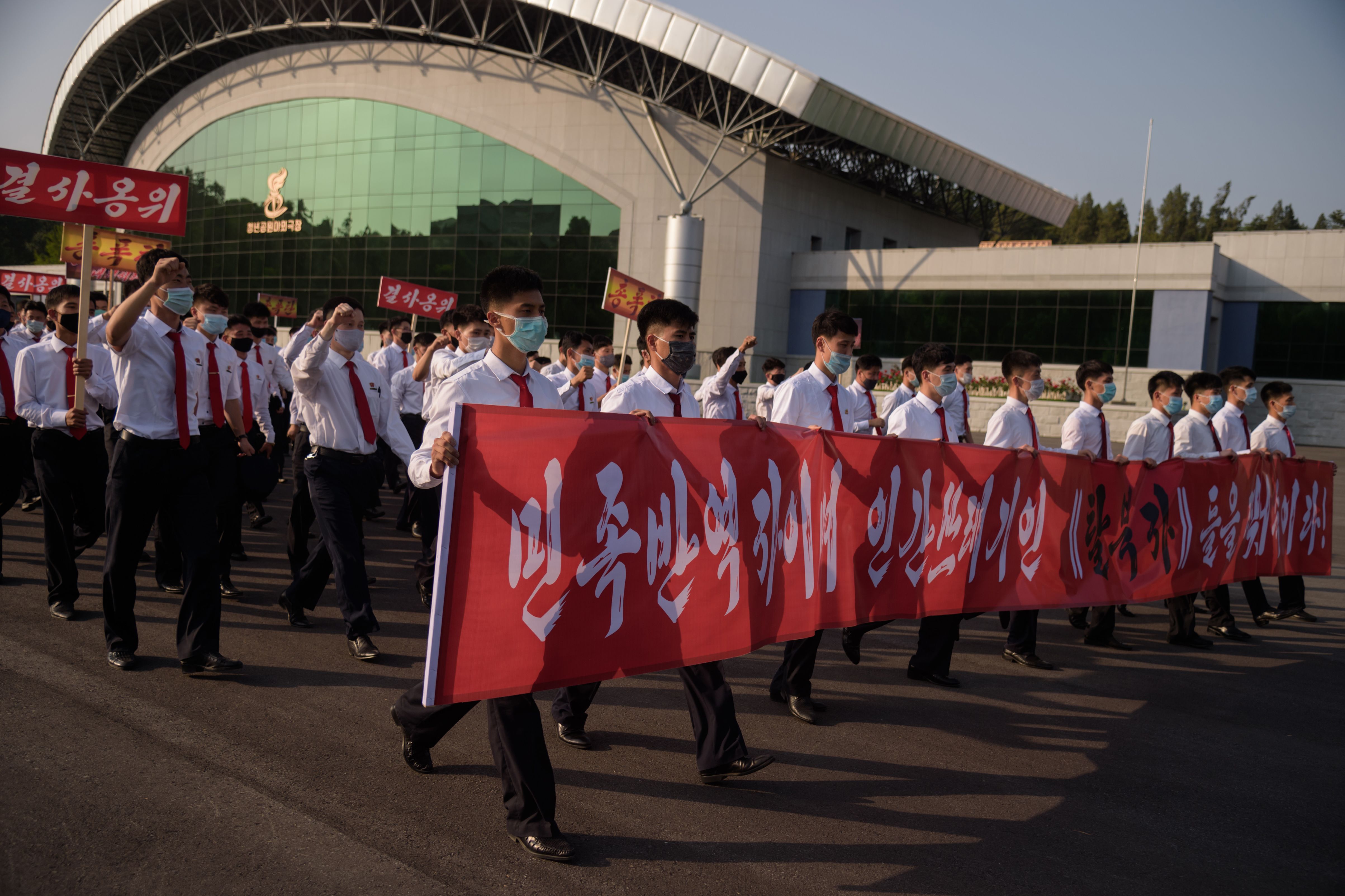 North Korean students take part in a rally holding a banner reading: “Tear up the ‘defectors from the north’ who are the betrayers of the nation and human scums!” as they march from the Pyongyang Youth Park Open-Air Theatre to Kim Il Sung Square in Pyongyang on June 8, 2020. (Photo by KIM WON JIN/AFP via Getty Images)

Government officials including Kim Jong Un’s sister, Kim Yo Jong, reportedly decided to “cut off all the communication and liaison lines” with the South. This include cutting off hotlines between the leaders’ officers and their militaries as the North moves to turn the work with the South as “one against an enemy,” state media said according to Reuters.

The first action to close relations with the South began noon Tuesday, when the North closed lines of communication and did not answer a routine daily call to the liaison office or military hotlines, according to a South Korean defense ministry spokeswoman, Reuters reported. (RELATED: KENNEDY: It’s Time To Rethink Our Approach To North Korea)

South Korea has emphasized the critical nature of the hotlines in helping to avoid armed clashes between militaries amid rising tensions. South Korea reportedly announced a plan to ban the leaflets released by North Korean defectors last week, who have been accused of raising tensions between the countries. 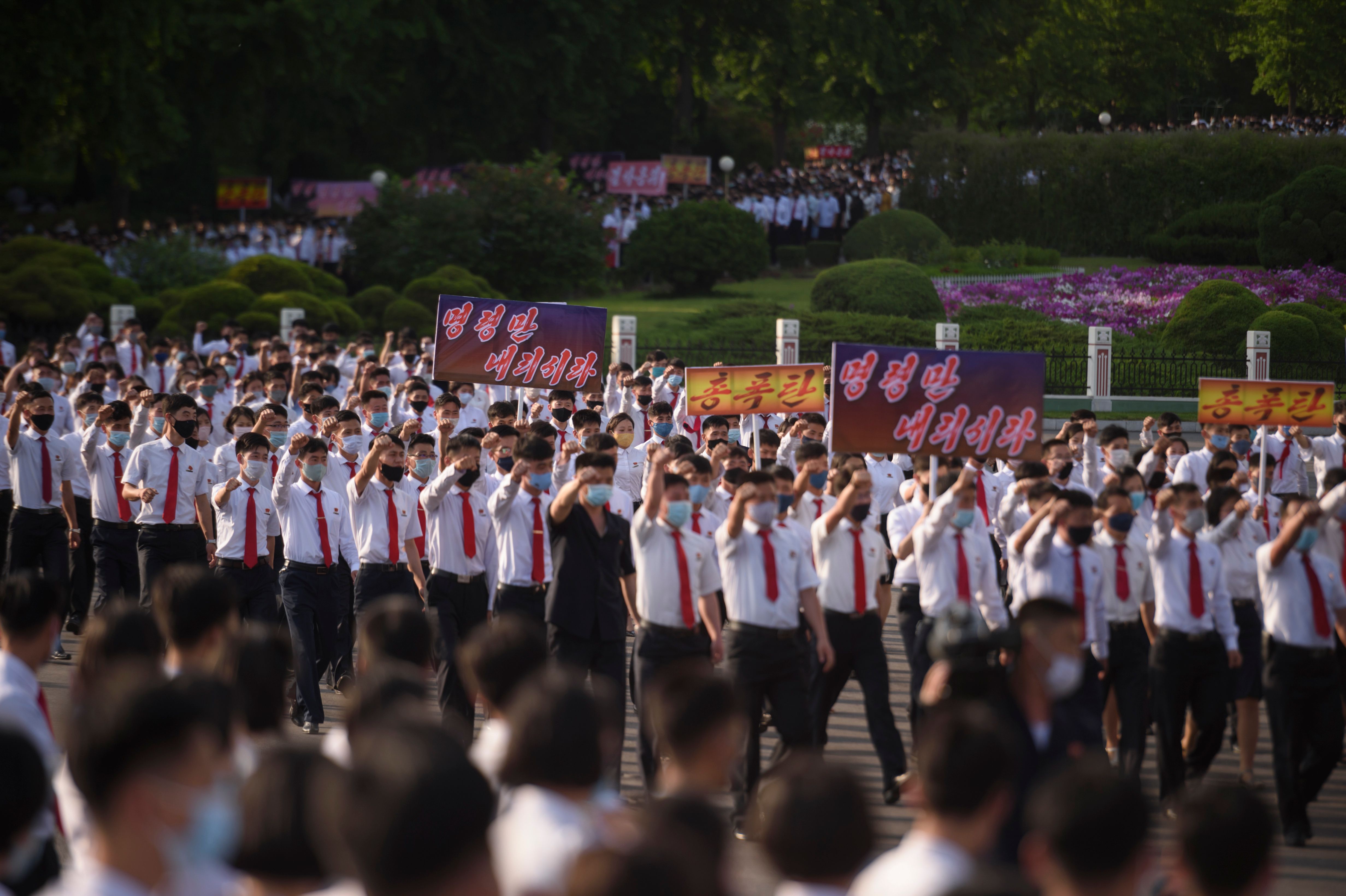 North Korean students take part in a rally denouncing ‘defectors from the North’ as they march from the Pyongyang Youth Park Open-Air Theatre to Kim Il Sung Square in Pyongyang on June 8, 2020. (Photo by KIM WON JIN/AFP via Getty Images)

South Korea’s defense ministry said it would continue to follow the agreed principles to maintain peace on the Korean Peninsula, according to Reuters. The decision marks a setback amid efforts to persuade the North to concede its nuclear weapons in exchange for sanctions relief, Reuters reported.