Vice President Mike Pence will preside over the Tuesday confirmation of Gen. Charles Brown to replace Gen. Dave Goldfein as the U.S. Air Force’s next Chief of Staff.

Pence rarely presides over Senate confirmations, but Tuesday afternoon’s vote could be historic. If confirmed, Brown would be the first ever African American chief of staff in any of the U.S. military branches. He would also join retired Army Gen. Colin Powell as the only black men to sit on the Joint Chiefs of Staff. 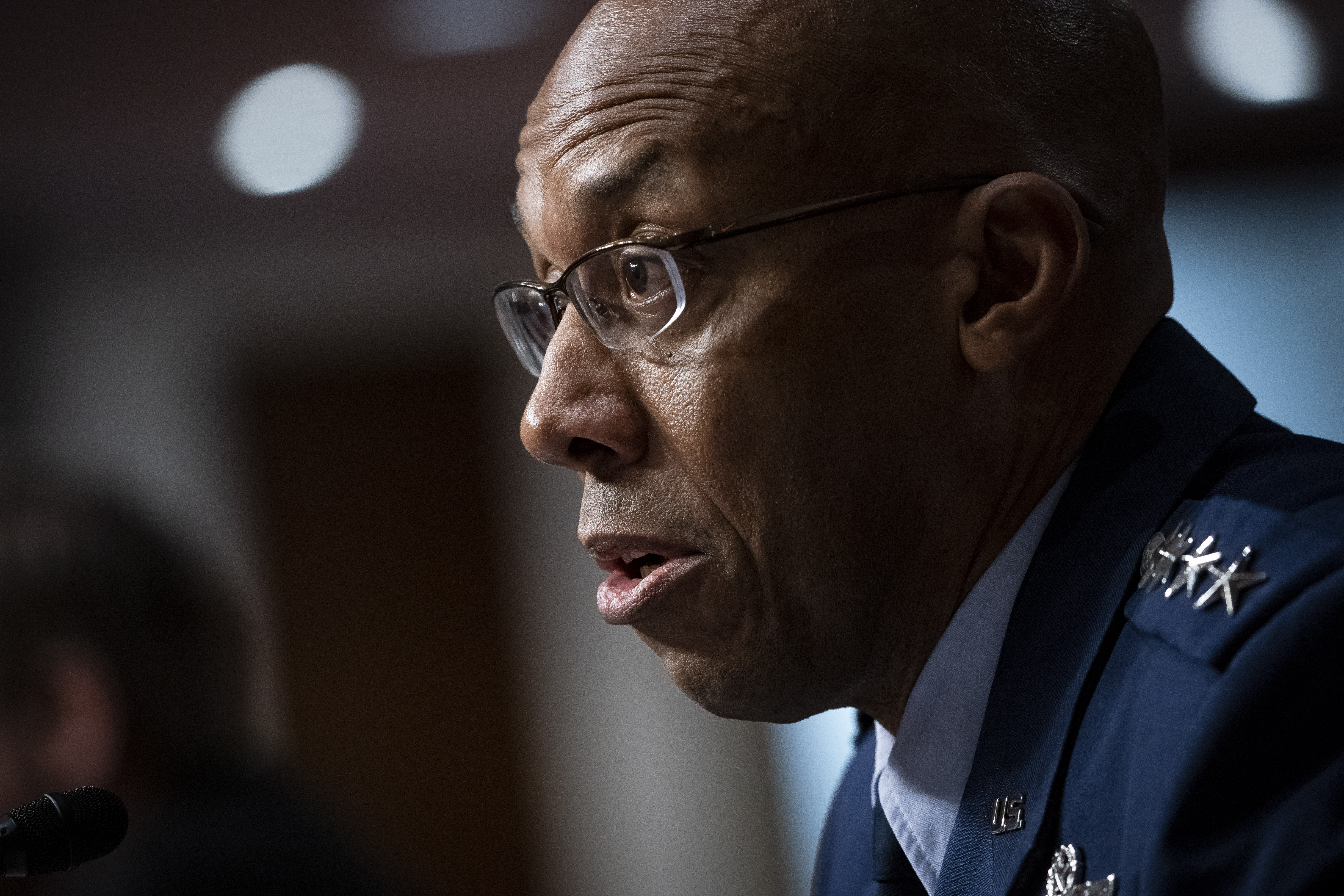 Brown currently serves as the Commander of Pacific Air Forces, and he spoke last week about what it means to be a black service member, especially as the nation grapples with racial issues in the wake of the death of George Floyd. (RELATED: Trump’s National Guard ‘Surge’ Allowed George Floyd Protesters To ‘Demonstrate Safely,’ White House Says)

“I’m thinking about how full I am with emotion, not just for George Floyd, but the many African Americans who have suffered the same fate as George Floyd,” he stated. “I’m thinking about protests in my country tis of thee, sweet land of liberty. The equality expressed in our Declaration of Independence and the Constitution that I’ve sworn my adult life to protect and defend.”

President Donald Trump nominated Brown in March, but his confirmation was stalled by Republican Alaska Sen. Dan Sullivan, over concerns regarding the Air Force’s future presence in Alaska.

“Thanks to President Trump’s leadership, the Nation will today witness an incredible moment in American history when the Senate votes to confirm the first-ever Black service chief, U.S. Air Force General Charles Q. Brown, Jr,” Pence’s press secretary Devin O’Malley told the Daily Caller. “That significance is why Vice President Pence considers it so important to preside over today’s vote.”