A man allegedly broke into a baseball stadium and yelled “Black Lives Matter” as he damaged the field with a tractor, according to a criminal complaint filed Tuesday.

Keyon A. Lambert is accused of breaking into and causing $40,000 worth of damage to Miller Park in Milwaukee, Wisconsin, on June 2, according to The Milwaukee Journal Sentinel. Miller Park is home to the Milwaukee Brewers.

Lambert told police his goal was to write his name in cursive on Miller Park’s field using the tractor’s wheels, according to WISN News.

Lambert also yelled “we’re gonna burn this [expletive] down tonight” as he drove the tractor, CBS 58 reported. (RELATED: ‘If That’s Not Abandoning, You Tell Me What Is’: Seattle Police Board Up East Precinct From Protests, Riots)

However, a statement released by the Milwaukee Brewers following the incident said Lambert’s actions weren’t associated with the protests taking place across the country. 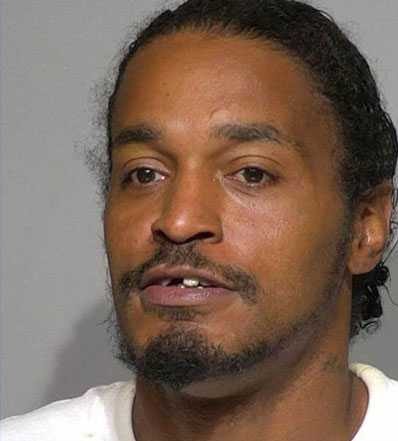 Protests have been taking place in response to the death of George Floyd, who died while in Minneapolis police custody after an officer knelt on his neck for several minutes, video showed.

Lambert allegedly entered Miller Park on June 2 after finding a door unlocked. He then began driving a tractor using its front bucket causing damage to the field, but he told police the tractor “moved too slow” for him to do this.

Instead, Lambert allegedly decided he would “show off” after he saw employees filming him.

He admitted to breaking into the stadium and causing damage, investigators said, according to CBS 58. He is charged with one count of criminal damage to property and one count of disorderly conduct.