A black transgender model who characterized all white people as racists was offered her job back at L’Oreal after being fired in 2017 for the remarks, numerous sources reported.

Munroe Bergdorf was offered a seat on L’Oreal Paris’s newly formed UK diversity and inclusion advisory board Tuesday, which the model accepted, according to Reuters.

Following the Unite the Right rally in Charlottesville in 2017, Bergdorf wrote in a Facebook post that white people must “admit their race is the most violent and oppressive force of nature on Earth,” NBC News reported.

“Honestly I don’t have energy to talk about the racial violence of white people any more. Yes ALL white people,” Bergdorf wrote in the post. “Because most of ya’ll don’t even realise or refuse to acknowledge that your existence, privilege and success as a race is built on the backs, blood and death of people of colour. Your entire existence is drenched in racism. From micro-aggressions to terrorism, you guys built the blueprint for this s—.” 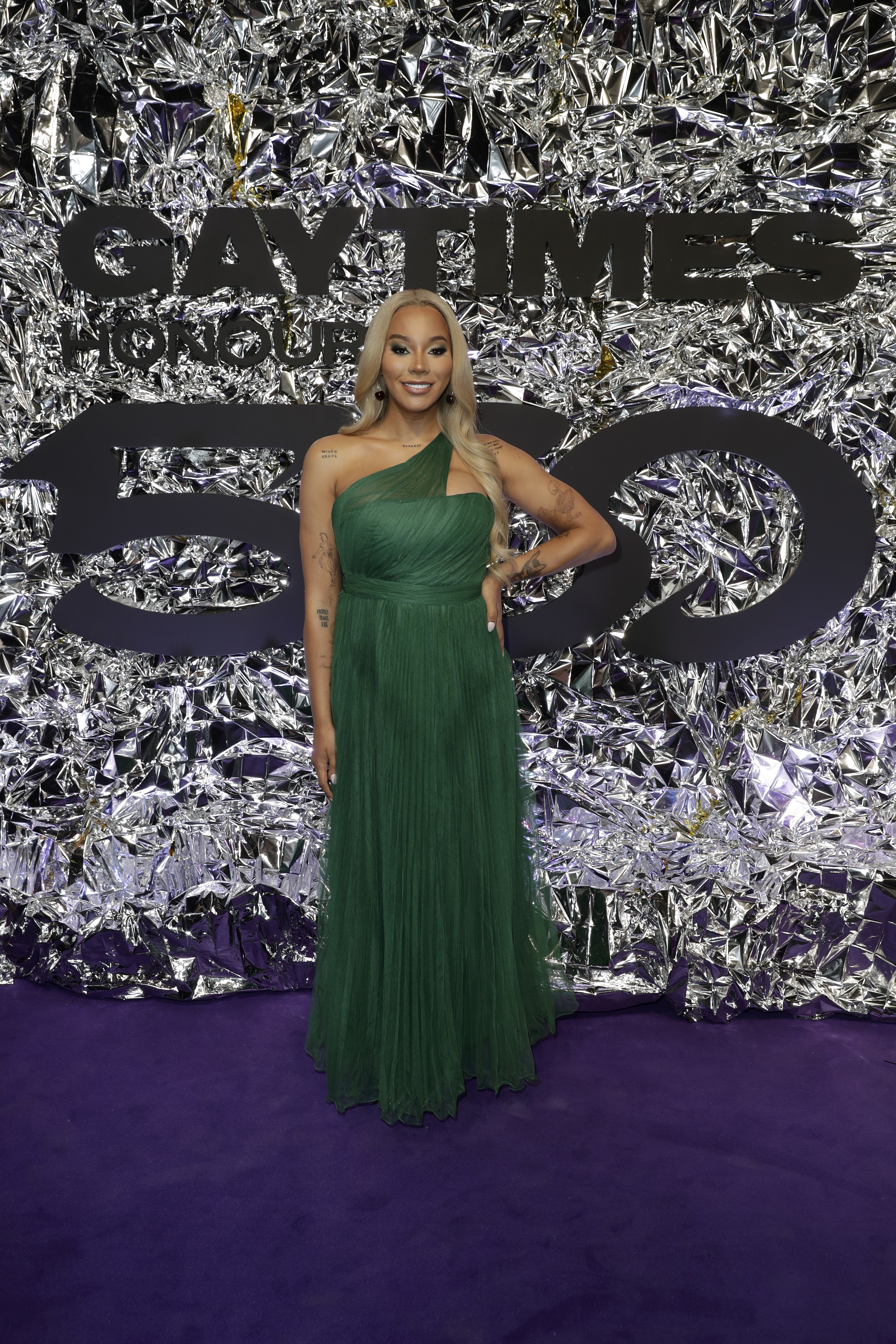 L’Oreal Paris terminated their partnership with Bergdorf after the post, announcing that the comments were “at odds” with the company’s mission to support “diversity and tolerance towards all people irrespective of their race, background, gender and religion.”

Bergdorf called for customers to boycott L’Oreal Paris after the termination, stating that the decision reaffirmed discrimination against minority women in the modeling industry, according to NBC.(RELATED: ‘Transgender Women Are Women’: Daniel Radcliffe Reacts To J.K. Rowling Backlash)

However, the brand’s president Delphine Viguier said the company regrets the company’s actions following the post, according to NBC, saying “While we both agree today that negative labels should not be used to define all individuals in any group, I understand much better the pain and trauma that were behind Munroe’s words back then and the urgency she felt to speak in defense of the Black community against systemic racism.”

“I regret the lack of dialogue and support the company showed Munroe around the time of the termination. We should have also done more to create a conversation for change as we are now doing.”

Bergdorf said Wednesday that what happened in 2017 was “extremely traumatic” for her and that as time passed, she “realized my responsibility as an activist is to help us unite as people, regardless of our identity” and she hopes the “reconciliation” serves as proof that there is a way to “put aside our differences.”