Dr. Deborah Birx, the response coordinator for the White House coronavirus task force, warned states to make sure they have enough coronavirus testing sites after a “significant number” were destroyed during protests.

Nationwide protests erupted after the death of George Floyd, a black man who died in police custody after now-former police officer Derek Chauvin kneeled on his neck for roughly 9 minutes. Some peaceful protests turned into riots in many places, or coincided with rioting. Vandalism and looting left many places destroyed — including, according to Dr. Birx, coronavirus testing sites.

“We saw a significant number of our testing sites that were serving inner-city groups destroyed at the beginning of the protests,” she told state governors on the Monday call, which was posted on Soundcloud by the Daily Beast. “There were a lot of pharmacies, and we can see your testing rates in some of the urban areas starting to decline.” 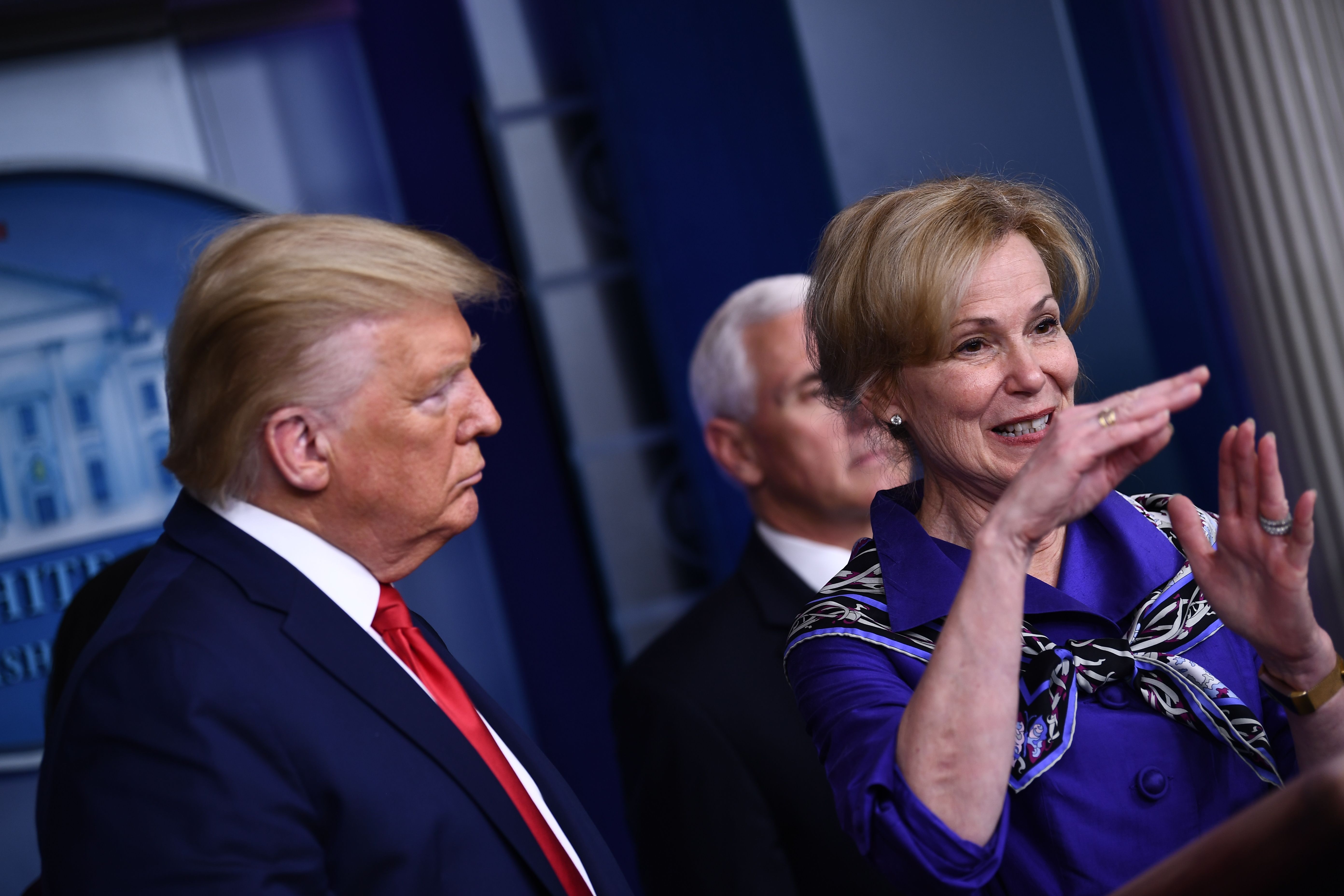 Birx said that she believes 70 testing sites were lost in urban areas and that governors will have to “scramble” to get coronavirus testing in those areas. (RELATED: ‘It’s Difficult To Tell’: Dr. Birx Can’t Say If Country Would Stay Open If There’s A Second Coronavirus Wave)

She added that the governors needed to have enough testing available for protesters and police officers, especially those without masks.

“We do believe that there is active community spread in California, North Carolina, Utah, and Arizona,” she said. “Almost all the other states have really isolated and done incredible outbreak work.”

There is concern about more people in “higher risk groups” joining the protests, Birx noted.

The World Health Organization (WHO) voiced support for the protests despite some concerns that they could facilitate an outbreak of coronavirus. The organization’s director-general, Dr. Tedros Adhanom Ghebreyesus, said at a press conference Monday that “WHO fully supports equality and the global movement against racism,” according to NPR. “We reject discrimination of all kinds.”

“We encourage all those protesting around the world to do so safely,” he continued, encouraging protesters to wash their hands, wear a mask, and maintain social distancing.