An Italian woman prepared 90 stuffed olives in an hour during brain surgery to remove a tumor, BBC reported

Before the procedure, there were no instances of patients stuffing olives during brain surgery, although patients have been asked to play instruments to allow doctors to monitor the active parts of the brain that should be avoided, according to BBC.

At Ospedali Riuniti Ancona, in Italy’s Marche region, neurosurgeon Roberto Trignani has performed roughly 60 similar awake brain surgeries in the last 5 years, and chooses activities for the patients to undertake during surgery based on the part of the brain being operated on. 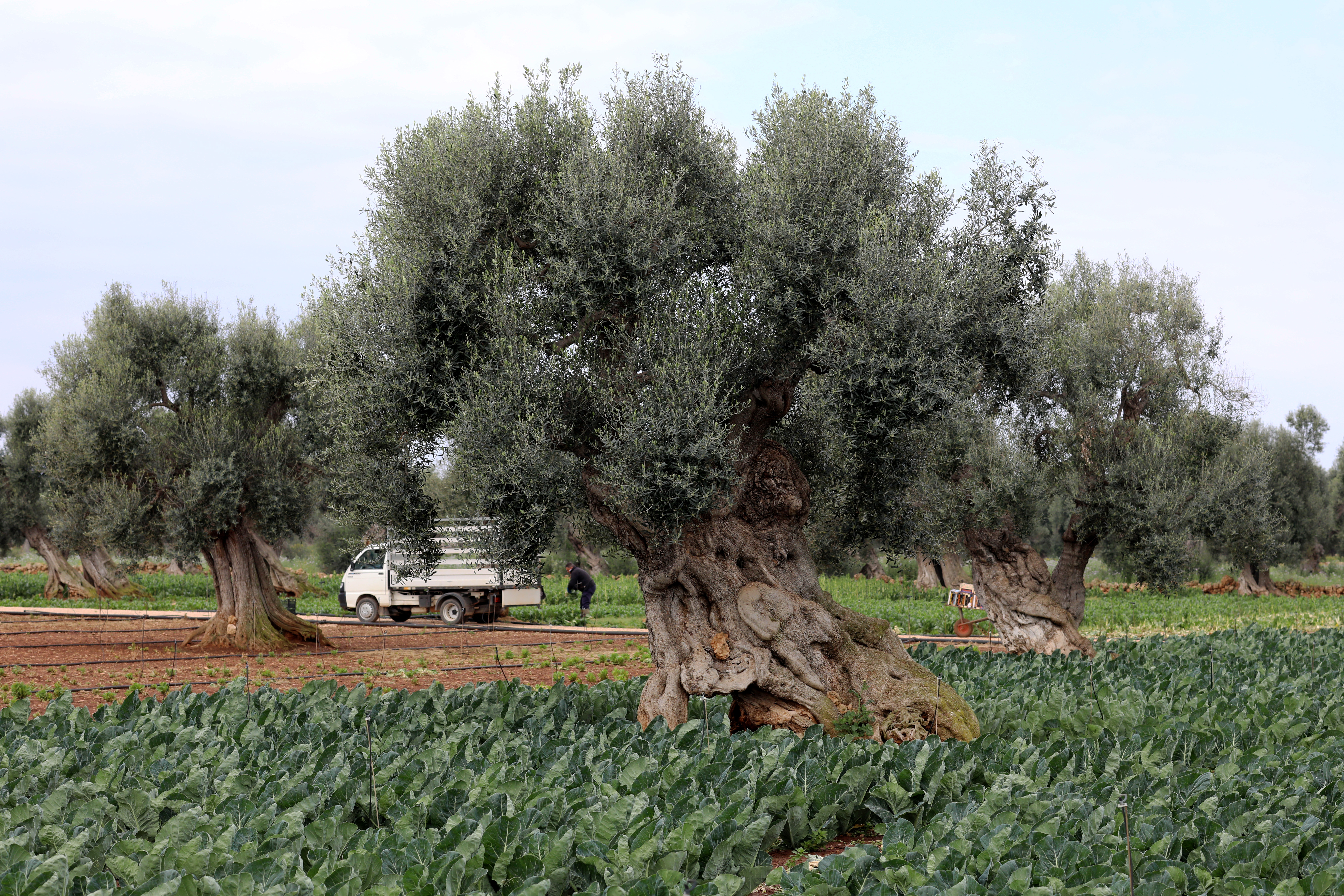 “This allows us to monitor the patient while we are intervening on brain functions, and to calibrate our action,” Trignani said according to CBS.

Ascoli olives are a speciality in central Italy, and are olives stuffed with cured meat and breaded and fried. For the woman who was tasked with making these, the doctors were operating on the part of her brain that controls speech and complex movements on the left side of the body. (RELATED: Italians Return To Cafes, Salons As Country Reopens)

“For her, we needed rapid hand movements,” Trignani told Italian media according to CBS. So the patients and doctors decided preparing Ascoli olives was an appropriate activity.

The patient was even able to answer questions and recite recipes during the surgery as the team of 11 doctors operated on the area close to the part of the brain that controls language.

The surgery took 2 and a half hours, and the surgeon reported to Italian media that “all went all,” according to CBS.