Immigration and Customs Enforcement (ICE) agents are forbidden to conduct immigration arrests both inside and near courthouses in New York state following a Wednesday ruling from a federal justice.

District Court Judge Jed Rakoff ruled that the practice of arresting illegal aliens outside of courthouses violated the “principles of federalism and separation of powers,” ABC News reported.

“It is one thing for the state courts to try to deal with the impediments brought on by a pandemic, and quite another for them to have to grapple with disruptions and intimidations artificially imposed by an agency of the federal government in violation of long-standing privileges and fundamental principles of federalism and of separation of powers,” Rakoff said in the ruling, according to ABC. 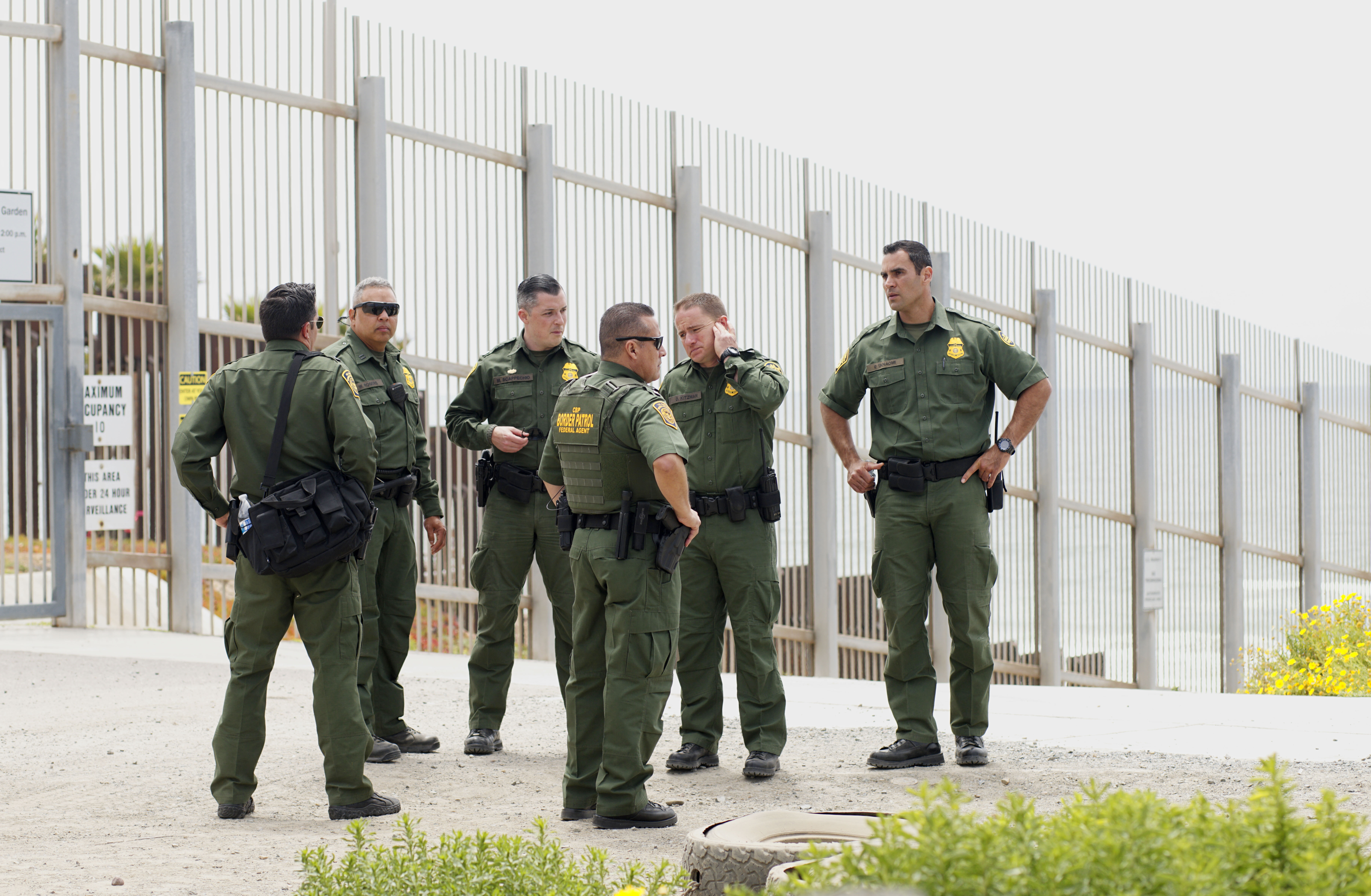 SAN YSIDRO, CA – MAY 7: Border Patrol agents patrol the area near where Attorney General Jeff Sessions addresses the media during a press conference at Border Field State Park on May 7, 2018 in San Ysidro, CA. (Photo by Sandy Huffaker/Getty Images).

The White House tried to block the suit, but Rakoff struck down their efforts in December. James called the ruling a “victory over the Trump administration’s over-policing policies” in a statement, according to ABC.

The ruling amplifies New York’s lenient stance on illegal immigration. Illegal aliens have been able to register for driver’s licenses in New York since Democratic  Gov. Cuomo signed a law in December, according to CNN. (RELATED: Here Are The New York Clerks Refusing To Issue Driver’s Licenses To Illegal Aliens)