A black former law enforcement officer who sued his own department for racial discrimination twice says he believes that defunding the police might be a viable answer.

Ken Williams, a former homicide detective in Brockton, Massachusetts, told the Daily Caller that for some agencies it might be necessary to “start anew.” He cited the Camden, New Jersey, police department as an example of how it could be done well.

“When I say defund policing, I say in some agencies it’s so culturally, deeply infested with this … systemic racism, maybe they say ‘OK, we fired everybody, we get rid of all these bad contracts that we have, and we start anew with community policing,'” Williams told the Caller. “If [the officers] can’t meet the objectives of community policing, they’re gone.”

Many are covering Camden’s police reform as a successful instance of defunding the police, including CNN, NBC New York, the Philadelphia Inquirer and others, but the police department itself does not see its reform as “defunding.” 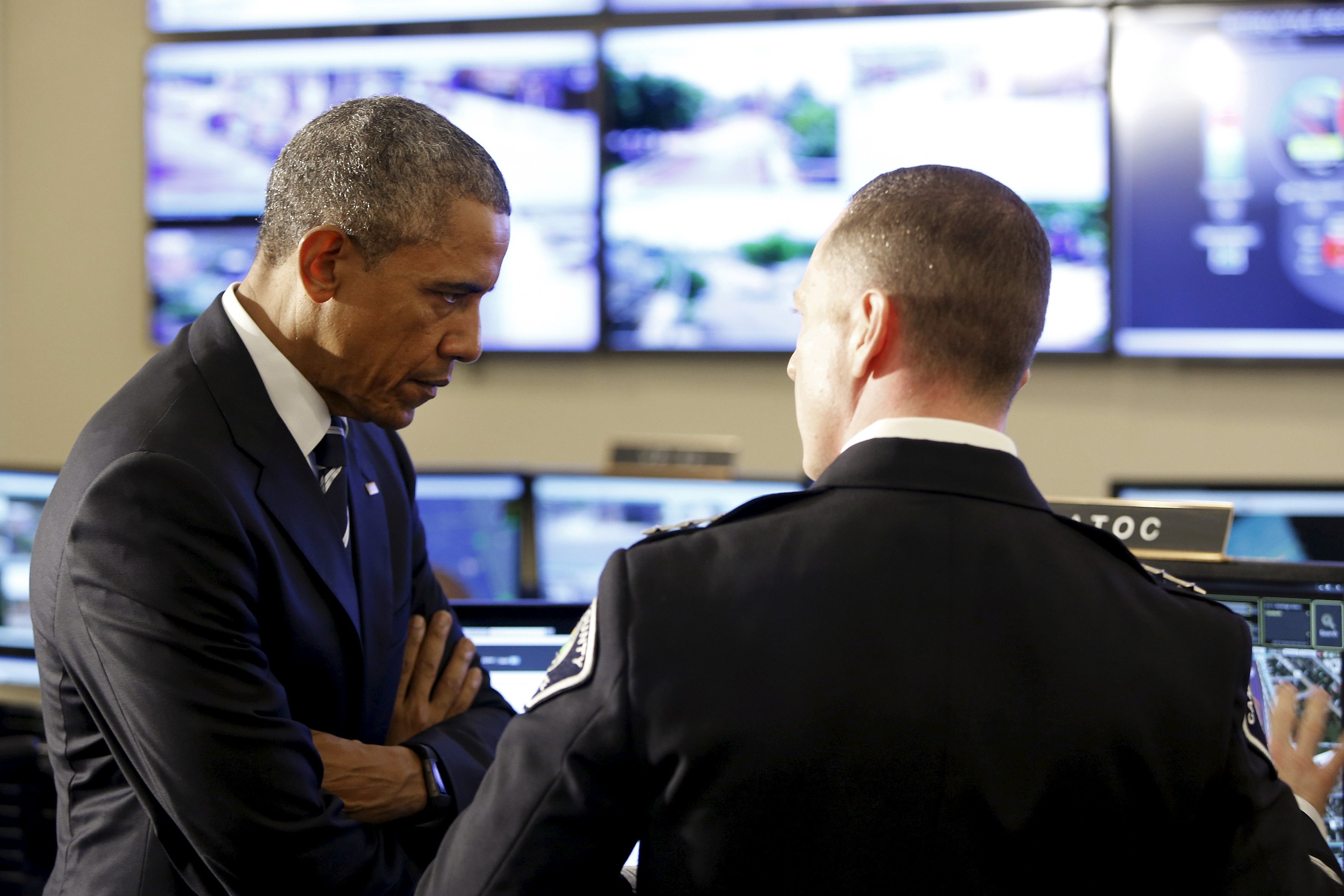 “We did not defund anything. The city stood its department down and we created a new county department from the ground up,” said Dan Keashen, Camden County Police Department’s Communication Director.

The National Review, when it recently analyzed Camden, also concluded the department wasn’t defunded. The city Camden did close its police department but it was reconstituted as a county department in 2013.

For his part, Williams told the Caller that he considers Camden a good example of what “defunding” the police would look like. (RELATED: Ocasio-Cortez Defends ‘Defund The Police’ Slogan, Says It Shouldn’t Be ‘Repackaged’ For Suburban White Voters)

“Camden, New Jersey used to be the … number one murder city in the country,” Williams said. “Since it defunded its law enforcement department, re-instituted it as the county police agency with a community police model, crime went down. Murders have gone down. It has seen a lot of success. At the same time, it has cost the taxpayers a lot less to maintain the services.”

Williams said he worked at the Brockton Police Department for more than 15 years by the time he filed the first lawsuit alleging systemic racism. The first lawsuit pertained to the case of Cape Verdean, a black citizen who had allegedly been falsely arrested while being called racial slurs like “African jungle bunny” by Brockton police officers.

He told the Caller he initially helped Verdean file a complaint with the police department. When that complaint was dismissed, he filed his own lawsuit. His suit alleged that the Brockton Police Department were “being abusive in their relationship with the citizens” and “using excessive force,” among “other types of crimes.”

His lawsuit was also dismissed earlier this year, but it survived at least one prior motion to dismiss. The City of Brockton provided a statement responding to a request for comment on Williams’ cases.

“In the past decade, Ken Williams and his lawyers filed two federal lawsuits against the city of Brockton and various individuals. Both lawsuits contained allegations of systemic racism in the Brockton Police Department. Two different judges in the federal court system evaluated the merits of Mr. Williams’s allegations. Judgment entered in favor of the city in both cases,” the statement read in part.

Williams clarified what he thinks “systemic” racism means and how it operates, during his interview with the Caller. He said the word “systemic” is justified because “too few of the good cops stand up against the bad practices of those rogue individuals,” saying this dynamic is a “systemic, deeply-entrenched part of policing.”

He also cited disparities in drug-related arrests as evidence of systemic racism. (RELATED: Former US Marshal Who Won 1998 Racial Discrimination Case Says Law Enforcement System Has Been Racist For Decades)

Protesters who identify as people of color stand as a speaker encourages white attendees to sit as protesters establish what they call an autonomous zone while continuing to protest against racial inequality and call for a defunding of Seattle police, in Seattle, Washington, U.S. June 10, 2020. (REUTERS/Lindsey Wasson)

Williams reflected on the recent death of George Floyd while in Minneapolis police custody. He said the move that former Minneapolis police officer Derek Chauvin used during arrest was “deadly force,” stating that the use of deadly force was out of bounds according to his own law enforcement training.

“I wasn’t taught to go in and strangle somebody or anything like that, or asphyxiate them,” Williams said. “At the end of the day, if you didn’t have a weapon on you … you would do what you had to do if you were in immediate threat. There was no immediate threat with Mr. Floyd.”

Williams said the key to reform is “a dramatic shift in how we look at indemnification,” as well as substantial changes to qualified immunity. He said the officers should be held personally liable, suggesting “professional insurance” instead of taxpayers “footing the bill.”

“If you want to stand by idly and watch people do those things for 30-some … years of a career, you should be held liable as well,” Williams added.