The Senate Armed Services Committee, which is led by Republicans, approved an amendment Wednesday that would make the Pentagon rename military bases named after Confederate leaders.

Democratic Massachusetts Sen. Elizabeth Warren was the one who introduced the amendment, which was approved by a voice vote in the committee’s closed-door meeting on the National Defense Authorization Act (NDAA).  The amendment gives the Defense Department three years to remove the names of Confederate generals from U.S. military assets, Roll Call first reported. 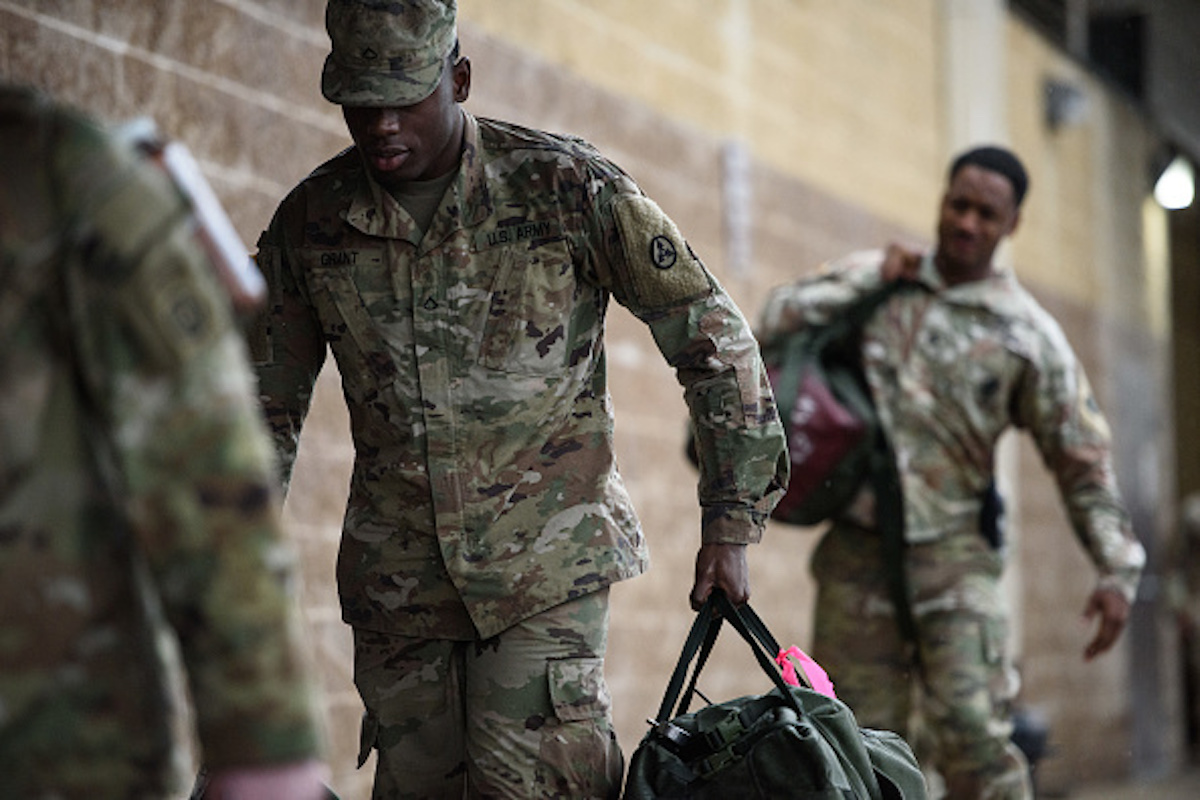 U.S. troops from the Army’s 82nd Airborne Division arrive at Green Ramp for a deployment to the Middle East on January 4, 2020 in Fort Bragg, North Carolina. (Photo by Andrew Craft/Getty Images)

Republican Missouri Sen. Josh Hawley, who is a part of the committee, said he voted against Warren’s amendment. In a tweet Thursday morning Hawley said: “I opposed this amendment, spoke against it, and voted no in the committee. Congress should not be mandating renaming of our bases and military installations.”

“It has been suggested that we should rename as many as 10 of our Legendary Military Bases, such as Fort Bragg in North Carolina, Fort Hood in Texas, Fort Benning in Georgia, etc. These Monumental and very Powerful Bases have become part of a Great American Heritage, and a history of Winning, Victory, and Freedom,” Trump tweeted.

“The United States of America trained and deployed our HEROES on these Hallowed Grounds, and won two World Wars. Therefore, my Administration will not even consider the renaming of these Magnificent and Fabled Military Installations,” Trump continued. “Our history as the Greatest Nation in the World will not be tampered with. Respect our Military!” (RELATED: US Army Is Now Considering Renaming Federal Bases That Honor Confederate Leaders)

Trump’s comments were a response to Defense Secretary Mark Esper saying they were willing to rename bases named after Confederate leaders.