Sybrina Fulton, the mother of Trayvon Martin, is running for county commissioner in Florida and says she disagrees with demands to defund the police that some have called for in the wake of George Floyd’s death, according to the Guardian.

Martin was 17-years-old when he was fatally shot by George Zimmerman in 2012, a community watch volunteer who plead self defense and was acquitted of murder and manslaughter charges. Fulton has kept a close eye on the protests over the death of George Floyd — her son’s death helping spark the Black Lives Matter movement — and told the Guardian she doesn’t agree with calls to “defund the police.” 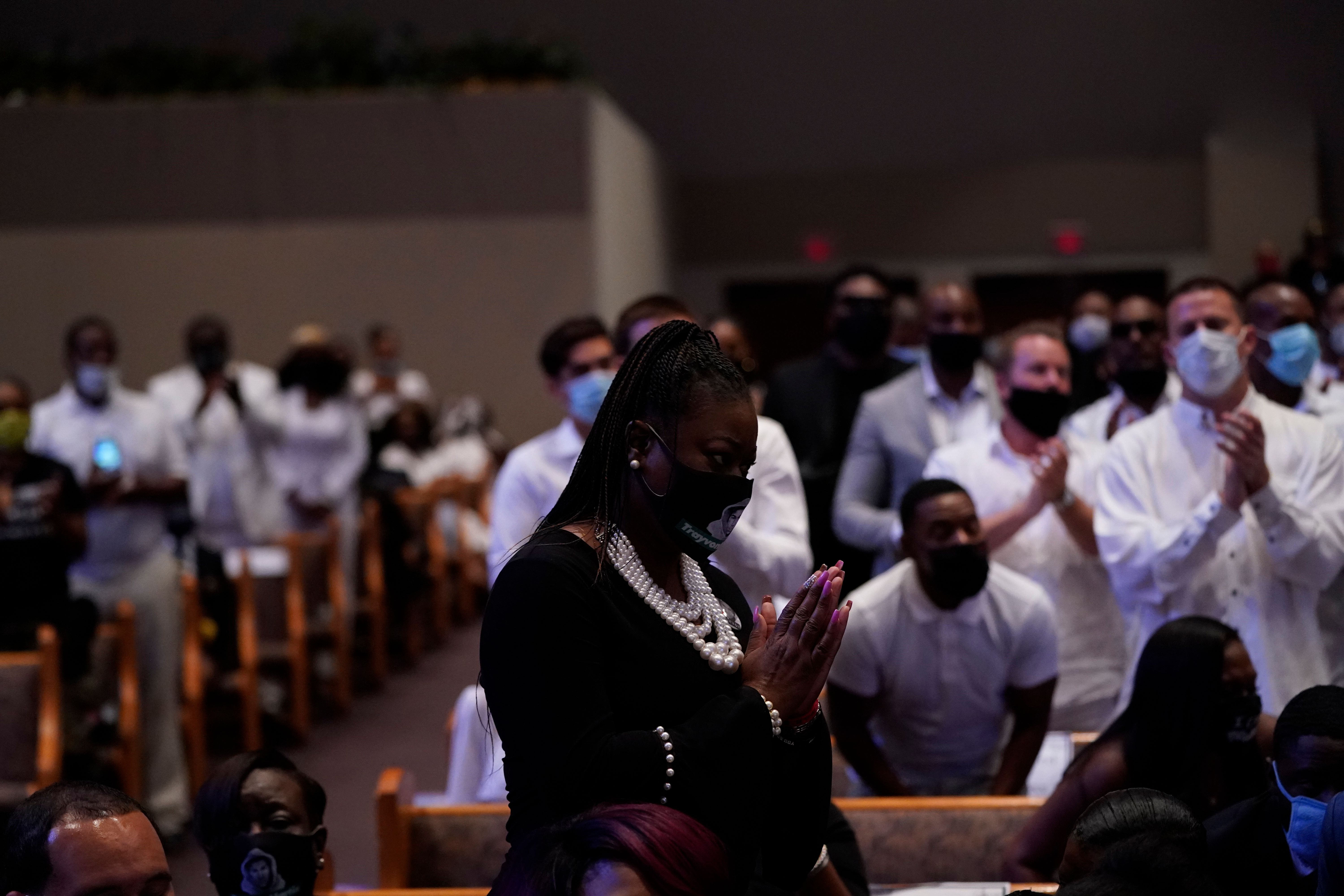 Sybrina Fulton, the mother of Trayvon Martin, stands as she is recognized during the funeral service for George Floyd at The Fountain of Praise church June 9, 2020, in Houston. -(Photo by DAVID J. PHILLIP/POOL/AFP via Getty Images)

Fulton announced Monday that she qualified to run for Miami Dade County Commissioner District 1. Her platform will heavily focus on public safety and gun violence along with economic opportunity, housing affordability, and transportation, according to the Hill.

“I want residents to feel safe,” she told the Guardian. “I want to bridge the gap between the law enforcement and the community.” (RELATED: Charles Barkley Rips Movement To Defund The Police: ‘Most Of The Cops Do A Fantastic Job’)

Fulton has been endorsed by Democratic New Jersey Sen. Cory Booker and Hillary Clinton, according to the Hill.

She will run against Miami Gardens Mayor Oliver Gilbert for the county commissioner position.

Although calls to “defund the police” have been obscured and there may be multiple interpretations of what it means, John DeCarlo, a retired chief of police and associate professor and director of the master’s program in criminal justice at the University of New Haven told Fox News that “Defunding the police force is usually intended to take part of the budget and apply it to other social services that could possibly be handled better than by a police department.”

“[For instance], responses to mental illness and other specialized needs of the community that are handled by police departments simply because the police departments are the last agencies in a line when there is no one else to respond.”