A deadly blast at a Kabul mosque killed at least four people and injured many more, Afghanistan’s Ministry of Interior Affairs said in a statement Friday.

“Explosives placed inside the Shir Shah-E-Suri Mosque exploded during Friday prayers,” an interior ministry spokesman said, adding that the imam of the mosque was also killed, Reuters reported.

Less than 10 days from Wazir Akbar Khan Mosque bombing, today a bombing in Shir Shah Soori mosque in Karte 4 neighborhood of Kabul killed the Imam of the mosque along 3 others and wounded 8 other of the worshippers. No group has claimed responsibility for the attack so far. pic.twitter.com/DIlnhlMNFv

Mawlawi Azizullah Mofleh, who served as the imam, was a well-known religious scholar and is the second imam to be killed by an attack this month, according to Voice of America.

Imam Mawlawi Ayaz Niazi was killed in a similar bombing June 2 at the Wazir Mohammad Akbar Khan mosque in downtown Kabul. A local chapter of ISIS claimed responsibility for that attack, calling the imam an apostate and denouncing the Afghan government, ABC News reported.

No group has claimed responsibility for Friday’s attack yet, although the most recent cases of terrorism in Afghanistan have all been carried out by ISIS-affiliated groups. (RELATED: Islamic State Releases Christmas Video Claiming To Show Beheading Of Christians) 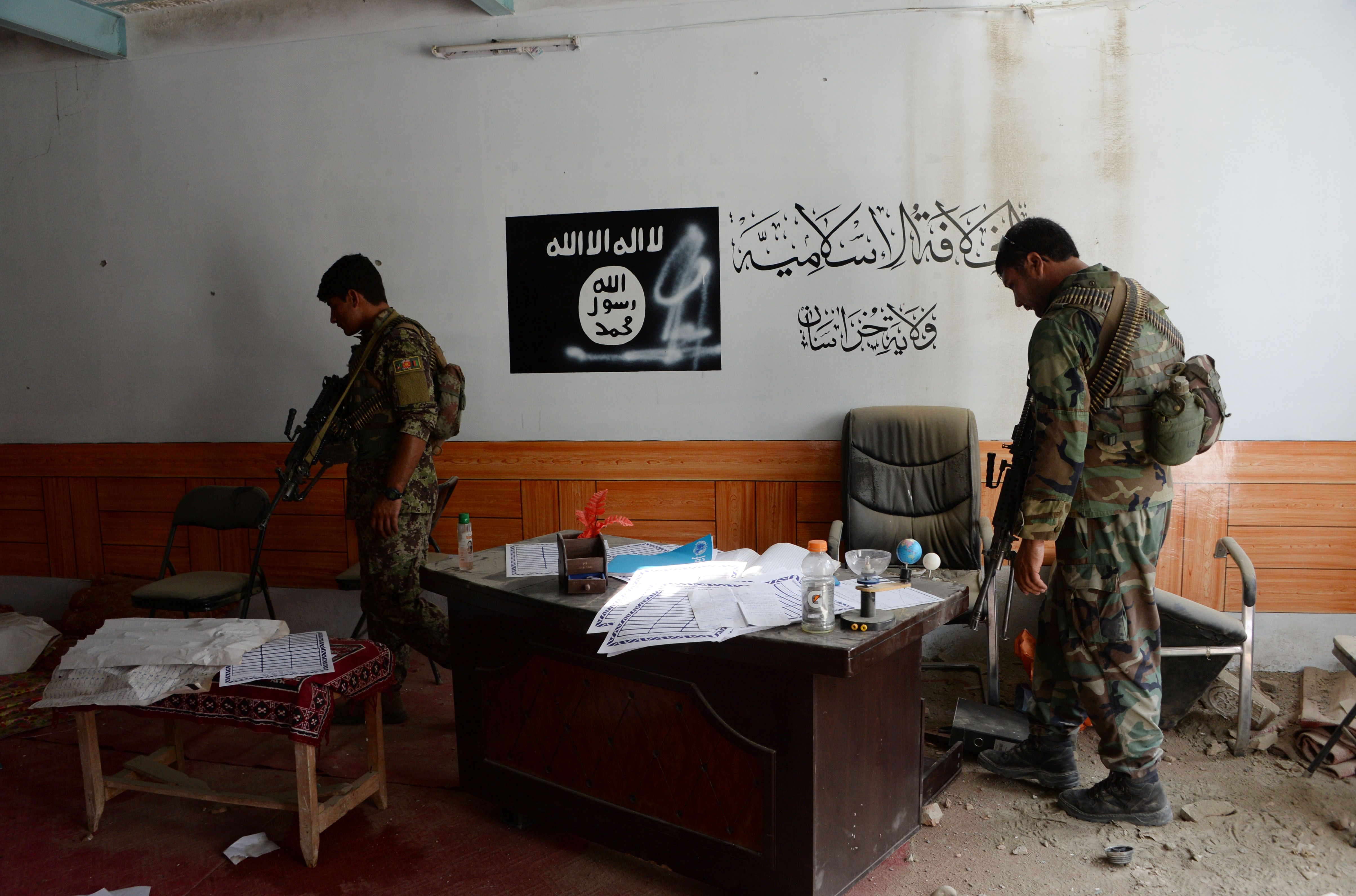 A suicide bombing killed 24 people during a police commander’s funeral in May and a similar attack that same day led to the deaths of two new-borns after a hospital maternity wing in Kabul was attacked. ISIS-affiliated groups took responsibility for those attacks, as well as an attack that killed two Kabul journalists May 30, Al Jazeera reported.

The Taliban issued a statement Friday condemning the attack and the death of the imam as a “great crime,” ABC News reported. The organization, which claims to be the legitimate government of Afghanistan, has been involved in peace talks with the United States.