2020 presidential candidate Joe Biden said Thursday that the death of George Floyd has had more of a “worldwide impact” than the assassination of Martin Luther King Jr.

The former vice president discussed Floyd’s death at a roundtable event in Philadelphia where he said that “television changed the civil rights movement for the better,” noting that cellphones have “changed the way everybody’s looking at this.”

“Even Dr. King’s assassination did not have the worldwide impact that George Floyd’s death did,” Biden said, according to The New York Times. (RELATED: ‘Stop Treating Us Like Animals And Thugs’: NY Police Union Boss Demands Respect For Police)

King was shot by a sniper in Memphis, Tennessee, on April 4, 1968. James Earl Ray pleaded guilty to the murder on March 10, 1969, but later recanted his confession and said he was the victim of a conspiracy. 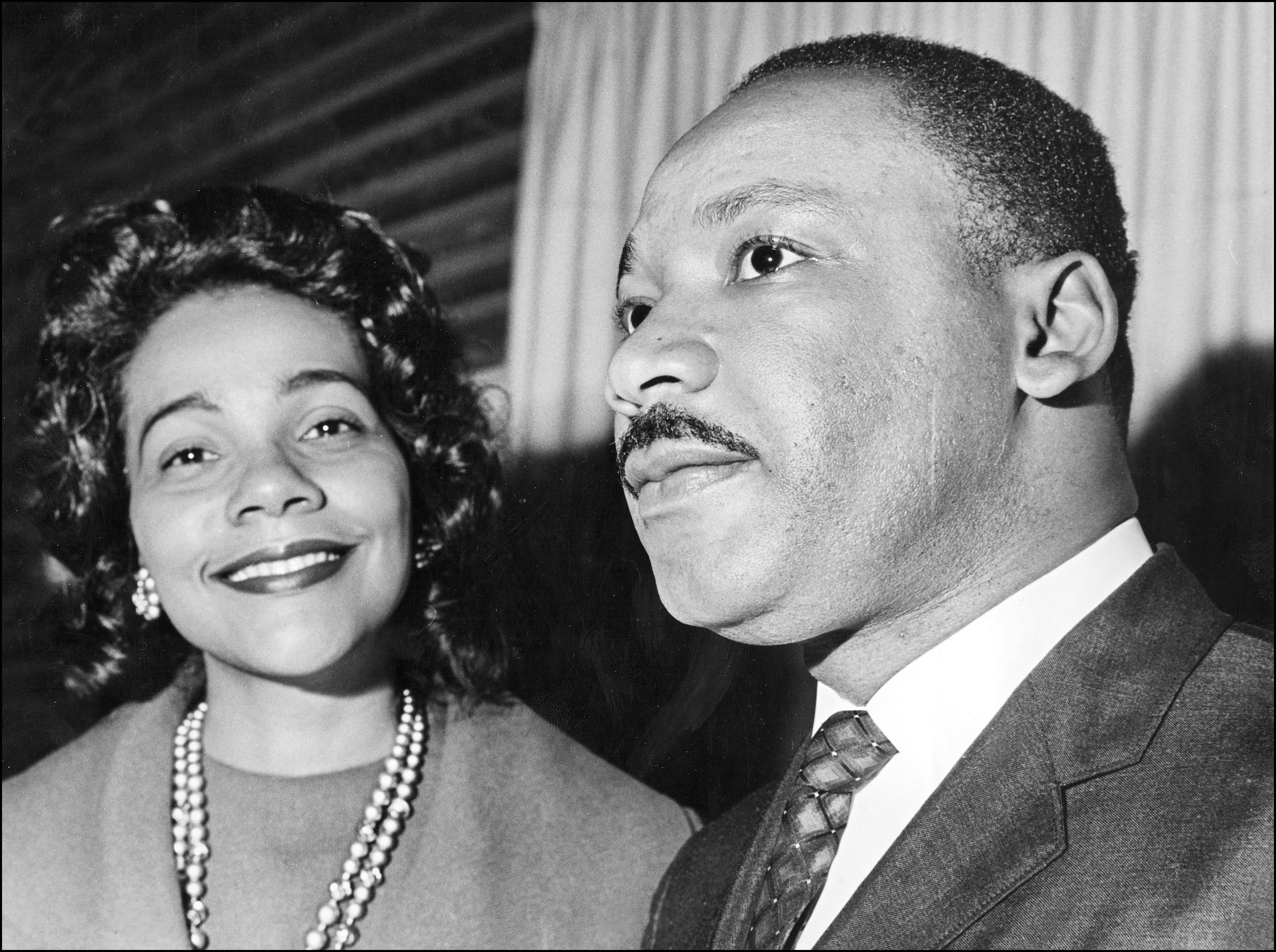 King’s death was followed by rioting, burning and looting in more than 100 cities across the United States. Then-President Lyndon B. Johnson called King the “apostle of nonviolence,” drawing on King’s opposition to violent protest, and called on Americans to “reject the blind violence” that had resulted in King’s death.

“Look at the millions of people marching around the world,” Biden added. “So my point is that I think people are really realizing that this is a battle for the soul of America. Who are we? What do we want to be? How do we see ourselves? What do we think we should be? Character is on the ballot here.”

Riots and protests have broken out across the country following the death of Floyd, a black man who died after a Minneapolis police officer knelt on his neck for several minutes, video of the incident showed. Derek Chauvin, the officer, has been fired and arrested on second-degree murder and manslaughter charges.

On the night of April 3, King gave a speech that some say foreshadowed his looming death at the Mason Temple Church in Memphis.

Biden did not immediately respond to a request for comment from the Daily Caller News Foundation.