The Minneapolis City Council unanimously voted Friday to “dismantle” the city’s police department as their solution to police violence after George Floyd’s death.

The City Council passed a resolution to focus on a community-based public safety system. President Lisa Bender, City Council Vice President Andrea Jenkins and other council members made the announcement at a rally Sunday afternoon, saying they plan to “dismantle” their police department. The money for the police will instead go towards a “community-based public safety model,” according to Reuters.

“The murder of George Floyd on May 25, 2020, by Minneapolis police officers is a tragedy that shows that no amount of reforms will prevent lethal violence and abuse by some members of the Police Department against members of our community, especially Black people and people of color,” five council members said in the resolution. 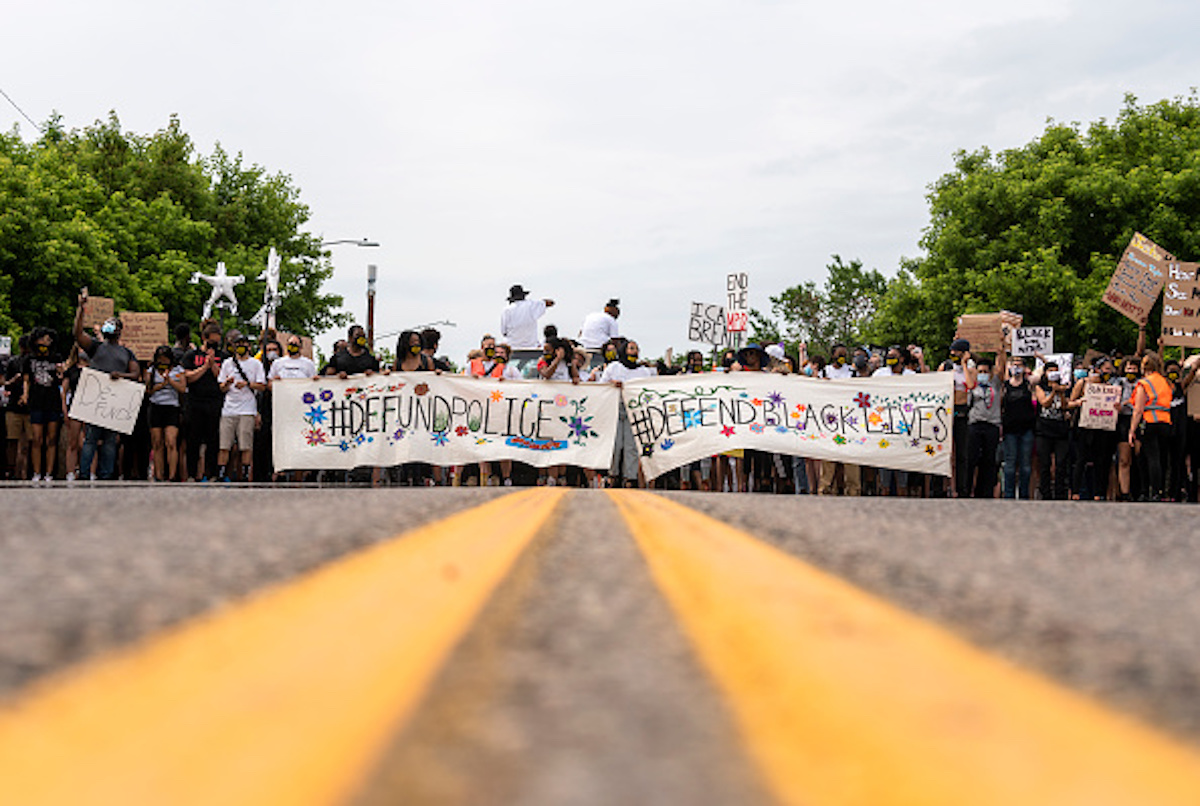 Protesters booed Minneapolis Mayor Jacob Frey on Saturday after he wouldn’t say he would abolish the city’s police department.

“Go home,” protesters yell at Minneapolis Mayor Jacob Frey because he said he doesn’t want to defund the police
pic.twitter.com/00MIM60P5L

This comes after the words “Defund The Police” were painted in the streets of Washington, D.C., next to the words “Black Lives Matter.” Some Democrats have called for the defunding of law enforcement since Floyd’s death. (RELATED: DC Mayor Won’t Answer Repeated Questions About Removing ‘Defund The Police’ Mural From City Street)

Floyd died while in Minneapolis police custody after an officer put his knee into the back of his neck for over eight minutes while he was handcuffed and on the ground. (RELATED: Senate Democrats Silent When Asked If They Would Consider Legislation Labeling Antifa A Terrorist Organization)

Since then, all four former officers involved have been charged.