Speaker of the House Nancy Pelosi renewed her push Friday for gun control on the four-year anniversary of the shooting at the Pulse nightclub in Orlando, Florida.

“The men and women murdered at Pulse were there to enjoy an evening of music, dancing and celebration in a place of safety and solidarity; they had the right to live free from the fear of gun violence and hate,” Pelosi said in a statement. “Leader McConnell must listen to the will of the American people, end his partisan obstruction and finally bring H.R. 8 and H.R. 1112 up for a vote.”

The shooting happened in June 2016. The shooter, Omar Mateen, opened fire in the nightclub, leaving 49 people dead and another 53 wounded. Mateen spoke to 911 multiple times throughout the incident, where he pledged allegiance to the Islamic State. Mateen was killed after a three-hour standoff in a shootout with police. 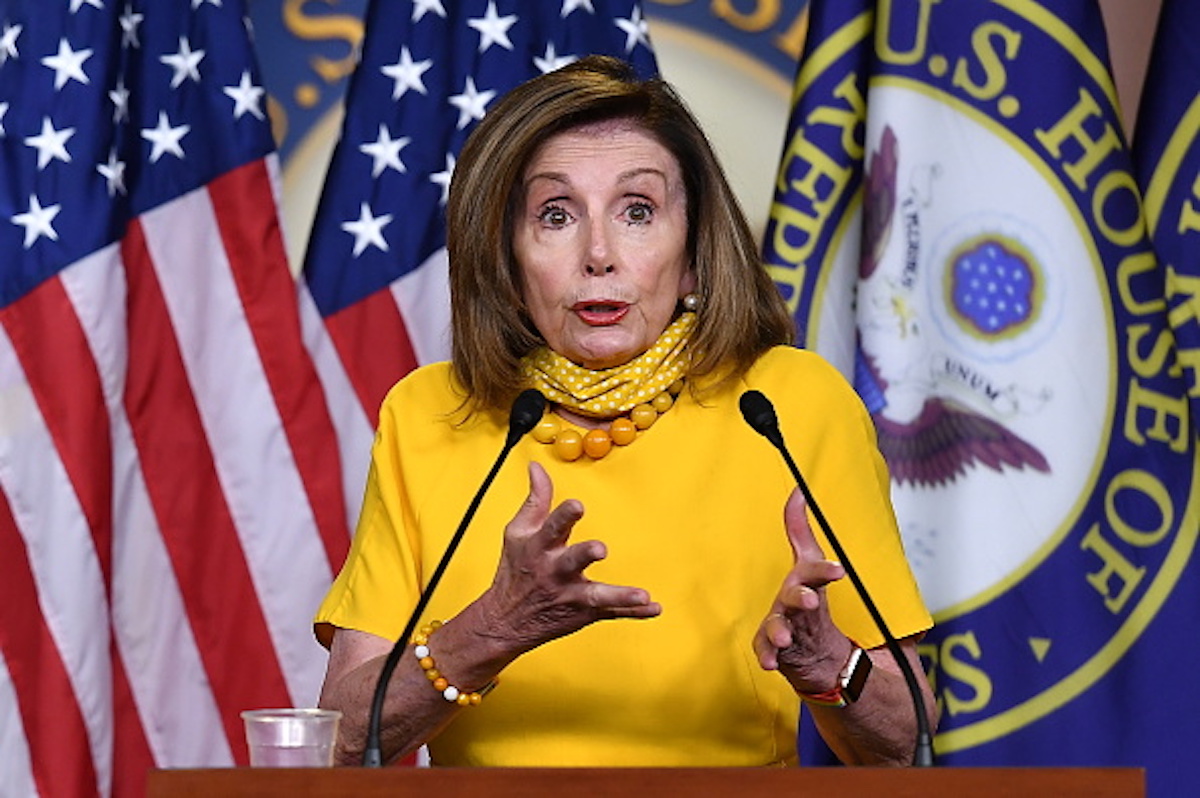 “As we take time to remember those we’ve lost, we must never back away from our mission to safeguard our communities and end the horrors of gun violence once and for all,” Pelosi’s statement continued. (RELATED: Pulse Nightclub Shooting Victims Sue Police)

“Our places of worship have been attacked, Hispanics have been targeted in places like El Paso, the death toll from mass shootings continues to mount, and LGBTQ+ people, particularly transgender women of color, are disproportionately targeted by violence,” Biden continued.

Pelosi was pushing two pieces of legislation, H.R. 8 and H.R. 1112. H.R. 8 was introduced in January of 2019 and is titled the “Bipartisan Background Checks Act of 2019.” The other legislation, H.R. 1112, titled the “Enhanced Background Checks Act of 2019” also pushes “To amend chapter 44 of title 18, United States Code, to strengthen the background check procedures to be followed before a Federal firearms licensee may transfer a firearm to a person who is not such a licensee,” the text of the bill reads.