Republican Kentucky Sen. Rand Paul introduced the Justice for Breonna Taylor Act on Thursday, legislation which would constitute a near-total ban on “no-knock” warrants that allow police to raid homes without first notifying the occupants.

The bill would ban federal police or local police who receive federal funding from obtaining a no-knock warrant. This was reportedly the basis upon which Louisville, Kentucky police officers entered the home of Breonna Taylor and fatally shot her on March 13.

The incident prompted protests against police in Louisville on May 29 that coincided with the nationwide demonstrations following the death of George Floyd while in Minneapolis police custody.

Protesters cheered for Rand after he introduced his bill.

Republican South Carolina Sen. Tim Scott has otherwise taken the lead with GOP police reform legislation. He said Tuesday after a meeting with Senate Majority Leader Mitch McConnell that any bill would include a “notification act so that we can understand and appreciate the 30,000 plus no knocks that happen around the country to see where they’re happening so we have more information.”

He also reportedly indicated that the legislation should include an anti-lynching measure — something Rand opposed last week. (RELATED: REPORT: Louisville Police To Change Policy After Woman Was Shot By Police In Her Home, FBI Will Investigate)

Police entered Taylor’s house based on an investigation into drug trafficking that was occurring at a different address, the Louisville Courier Journal reported. After breaking down the front door to Taylor’s house, police reportedly returned fire after Taylor’s boyfriend used his gun in self-defense. (RELATED: Police Release Report In Breonna Taylor’s Death, List Injuries As ‘None’ Despite Her Reportedly Being Shot 8 Times) 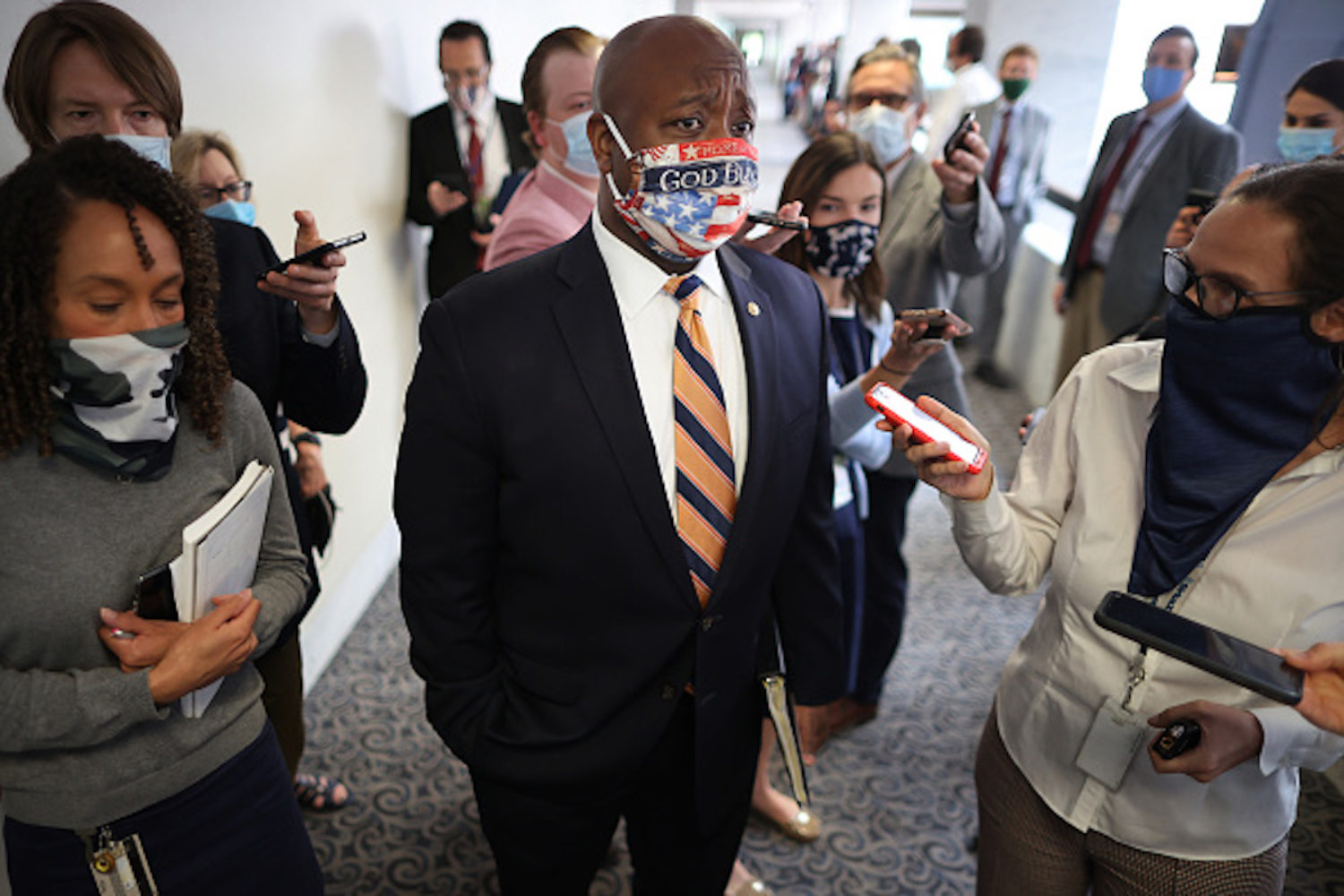 “After talking with Breonna Taylor’s family, I’ve come to the conclusion that it’s long past time to get rid of no knock warrants. This bill will effectively end no knock raids in the United States,” Paul said Thursday, according to Axios.

The Louisville city council voted unanimously Thursday to support “Breonna’s Law” that will end no-knock raids within its jurisdiction.