Video conferencing company Zoom announced Friday it is developing technology that can block individual users in China from video calls at the request of Beijing, the Financial Times reported.

The tech company is “developing technology over the next several days that will enable us to remove or block at the participant level based on geography,” Zoom said in a statement, FT reported Friday. The move will allow Zoom to better abide by local laws in other countries, according to Zoom, a U.S.-based company with ties to China.

“This will enable us to comply with requests from local authorities,” the company said. 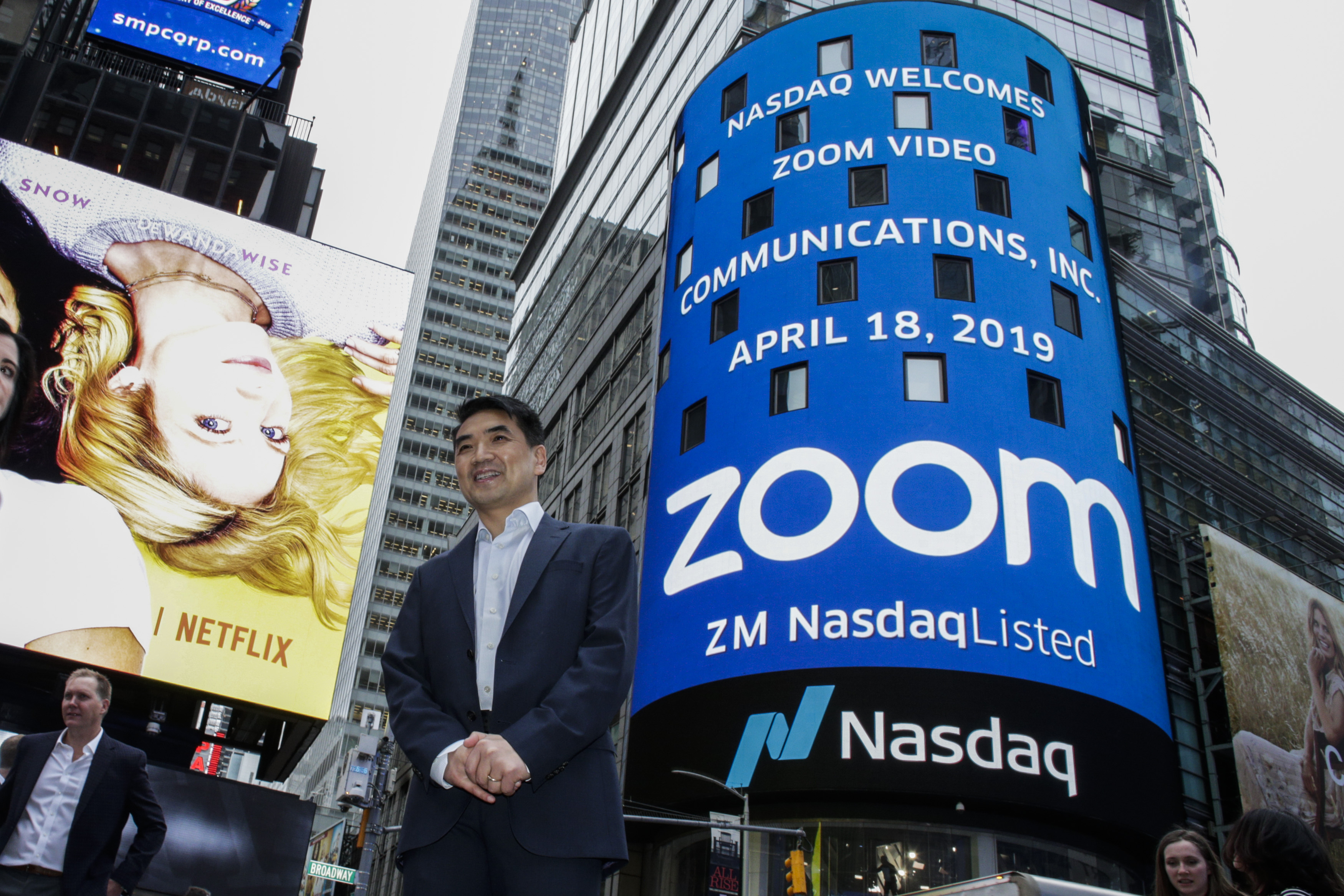 Zoom has seen massive growth since state officials began implementing stay-at-home orders in an effort to curb the coronavirus pandemic. Americans have used the Silicon Valley-based company as a means of staying connected with colleagues and family members amid the lockdowns.

The report comes after Zoom acknowledged Thursday that it removed the account of activist Zhou Fengsuo, a former student leader of the Tiananmen protests in 1989, who organized the May 31 event through a paid Zoom account associated with a nonprofit he founded called Humanitarian China.

Roughly 250 people based in the United States attended the event before Zoom shut down Zhou’s account on June 7. (RELATED: Zoom Targets Activist Group That Held An Event Commemorating The Tiananmen Square Massacre: Report)

“Just like any global company, we must comply with applicable laws in the jurisdictions where we operate,” a Zoom spokesperson said in a statement Wednesday, according to Axios, which initially reported Zhou’s removal.

“When a meeting is held across different countries, the participants within those countries are required to comply with their respective local laws,” the spokesperson added. “We aim to limit the actions we take to those necessary to comply with local law and continuously review and improve our process on these matters. We have reactivated the US-based account.”

Zoom faces growing scrutiny regarding its ties to China, which prohibits discussion of the protest and the government’s violent response to the demonstrations. The company acknowledged in April routing calls through Chinese servers.

Zoom has not responded to the Daily Caller News Foundation’s request for comment addressing why the company reinstated Zhou despite initially removing him over concerns related to China law.