Vice President Joe Biden sponsored a bill which proposed to grant special privileges to police officers under criminal investigation four times while he served in the U.S. Senate.

Biden, who is the presumptive Democratic presidential nominee, pushed the State and Local Law Enforcement Discipline, Accountability, and Due Process Act in 2000, 2003, 2005, and 2007, according to congressional records. The bill was never passed.

“The law enforcement officer shall be provided with a copy of the complete file of the pre-disciplinary investigation; and access to and, if so requested, copies of all documents, including transcripts, records, written statements, written reports, analyses, and electronically recorded information,” the bill read.

This provision in the law would have enabled an officer under investigation to review the file that investigators have on them before interrogation. (RELATED: Joe Biden Touts Opposition To School Vouchers, Despite Sending Sons To Posh Private School) 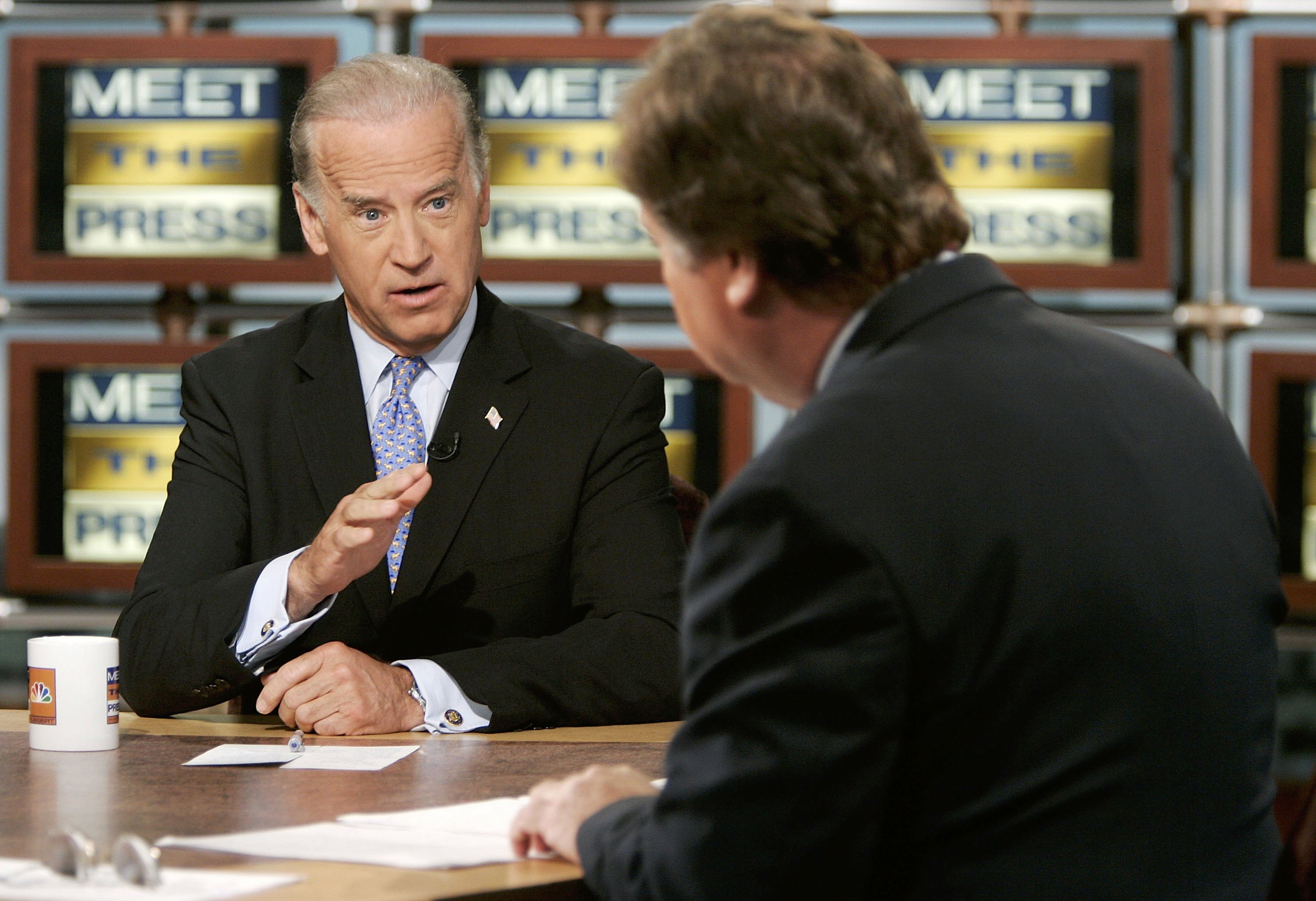 Then Sen. Joseph Biden in June 2006 (Alex Wong/Getty Images for Meet the Press)

The legislation would have required investigators to notify the officer “of all physical, non-documentary evidence.” The officer would have been given the opportunity to analyze the evidence at least ten days before a disciplinary hearing.

The legislation is an example of a law enforcement officers’ bill of rights, which are legal guidelines for how police officers can be treated during the course of an investigation into their conduct.

Such laws are one of the main legal provisions protecting bad cops, according to Trevor Burrus, research fellow at Cato Institute’s Robert A. Levy Center for Constitutional Studies.

Although the proposed bill Biden sponsored wasn’t passed into law, there are several states with a law enforcement bill of rights written in their state law. California, Virginia, Minnesota and Illinois are among the states with such a law. 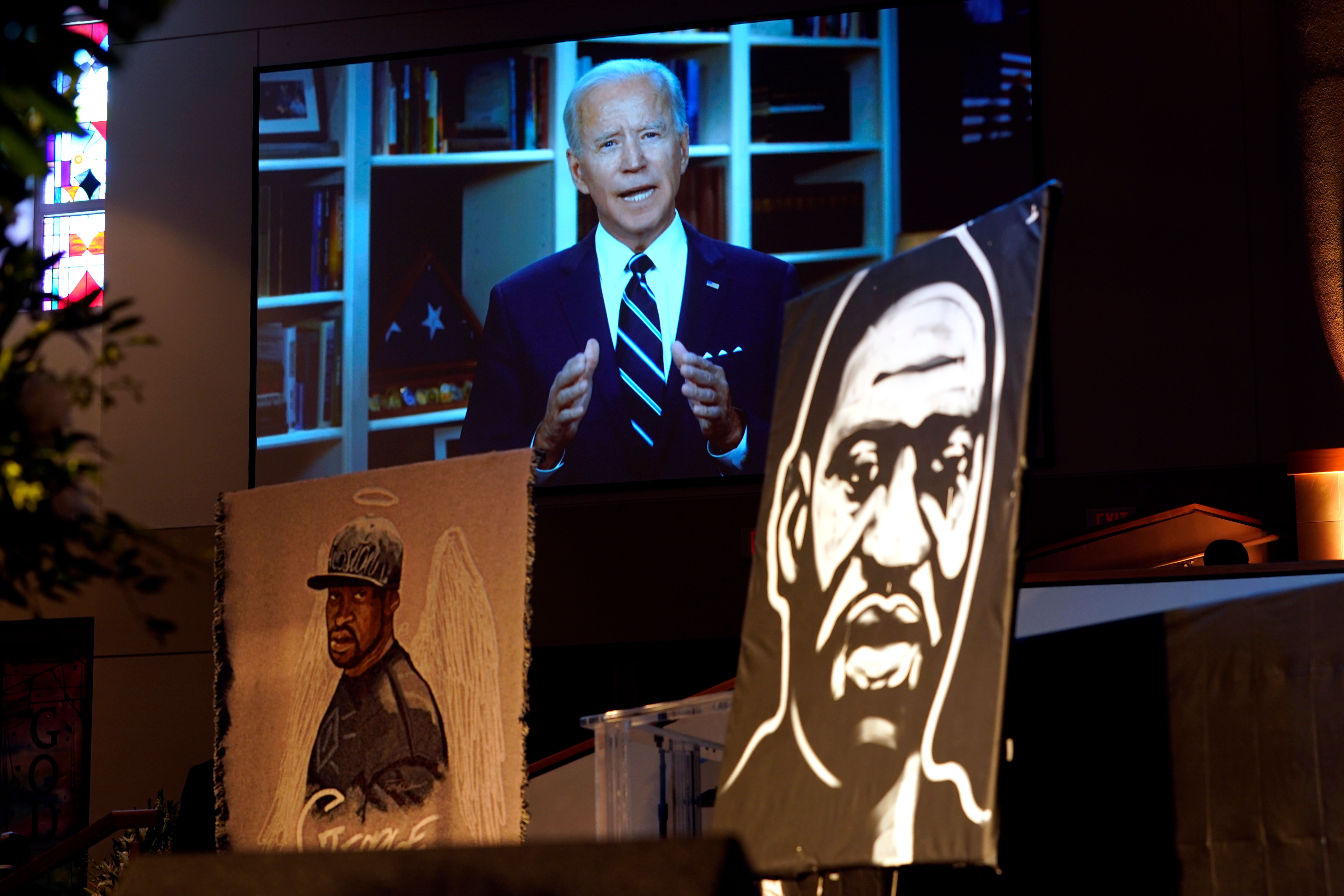 In the wake of the death of George Floyd, some states are reviewing their law enforcement bill of rights laws. Delaware and Rhode Island have both begun this process. Floyd died in Minneapolis police custody after an officer kneeled on his neck, video shows. Protests and riots have taken place around the country in response to Floyd’s death.

“Imagine if, prior to conducting interrogations, police officers were required to provide suspects and their attorneys with a full and truthful accounting of all the evidence against them,” a 2017 Duke Law Journal study on police union contracts reads.

“And imagine if police were required to provide all suspects and their attorneys with advance notice—anywhere from twenty-four hours to ten days in length—before conducting interrogations,” the study states.  “Most experienced police officers would balk at such hindrances on their ability to interrogate criminal suspects.”

Biden has faced repeated criticism for his position on the 1994 Violent Crime Control and Law Enforcement Act of 1994, which he voted for and continues to support. The bill included a “three strikes” rule, which ensured harsh penalties for repeat offenders.