The man killed by Atlanta police in a Wendy’s parking lot Friday was shot twice in the back, an autopsy found according to the Associated Press.

Rayshard Brooks, 27, was reported to police for falling asleep in a car in a drive-thru lane. After failing a sobriety test, physically struggling with responding officers, grabbing a taser and running away, Brooks was shot and killed by police.

The autopsy Sunday found that he died from blood loss and damage to internal organs after being shot twice in the back, Fulton County medical examiner’s reported according to the Associated Press.

The family of Rayshard Brooks holds a news conference in Atlanta after he was shot to death by a police officer. https://t.co/3HaP6y07sY pic.twitter.com/9kUBqGxFlg

The officer who fired the fatal shots, Garrett Rolfe, was fired. The other officer at the scene, Devin Brosnan, was placed on administrative duty. The shooting was ruled a homicide by authorities, according to NBC News.

Atlanta police chief Erika Shields resigned Saturday shortly after footage of the incident became public. She said in a statement that day, “I offered to step aside as police chief. APD has my full support, and Mayor Bottoms has my support on the future direction of this department.” (RELATED: Wendy’s Torched By Protesters After Police Shoot And Kill Rayshard Brooks In Atlanta)

The shooting occurred amid nationwide protests against police brutality in the wake of George Floyd’s death, after a Minneapolis police officer knelt on his neck for nearly nine minutes May 25.

RIGHT NOW: thousands are marching on the Georgia Capitol calling for racial equality and police reform following the death of #RayshardBrooks. #NBCNews pic.twitter.com/daHpzbnGD1

Protesters in Atlanta set fire to the Wendy’s Saturday where Brooks was shot and killed, burning it to the ground. More than 30 protesters were arrested throughout the night. 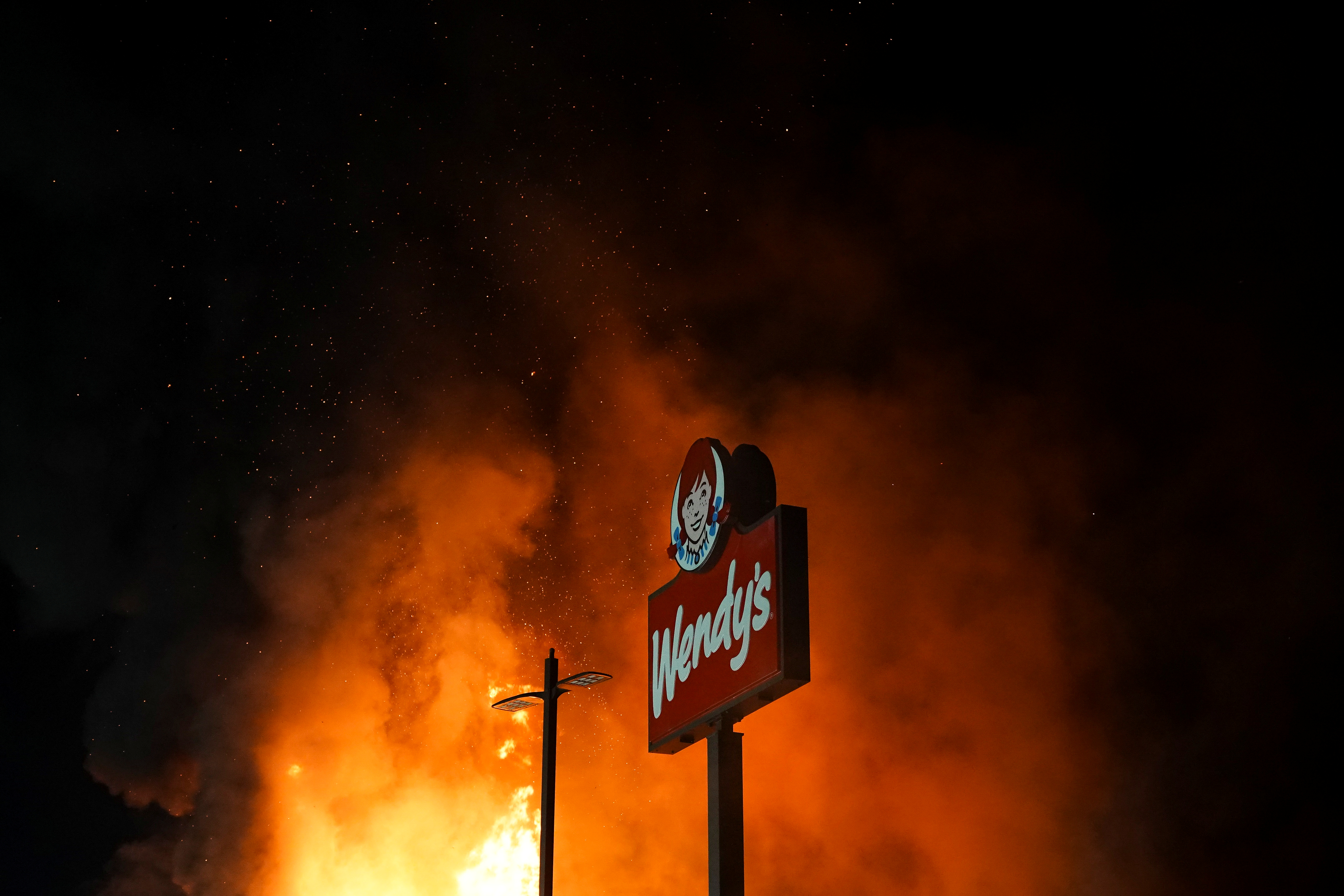