Amazon CEO Jeff Bezos is available to testify in front of Congress along with other tech executives regarding the online-shopping company’s alleged collection of data from third party vendors to launch competing products, The Hill reported Monday.

Bezos is open to testifying in a House antitrust investigation into tech companies, an attorney for Amazon wrote, in a letter to lawmakers obtained by The Hill.

Robert Kelner of the Covington & Burling law firm said in the letter that Amazon would make Bezos available to testify at a hearing “with the other CEOs this summer,” according to a copy of the letter The Hill obtained through a source familiar with the negotiations. Bezos was the only major tech CEO who had not committed to testify. 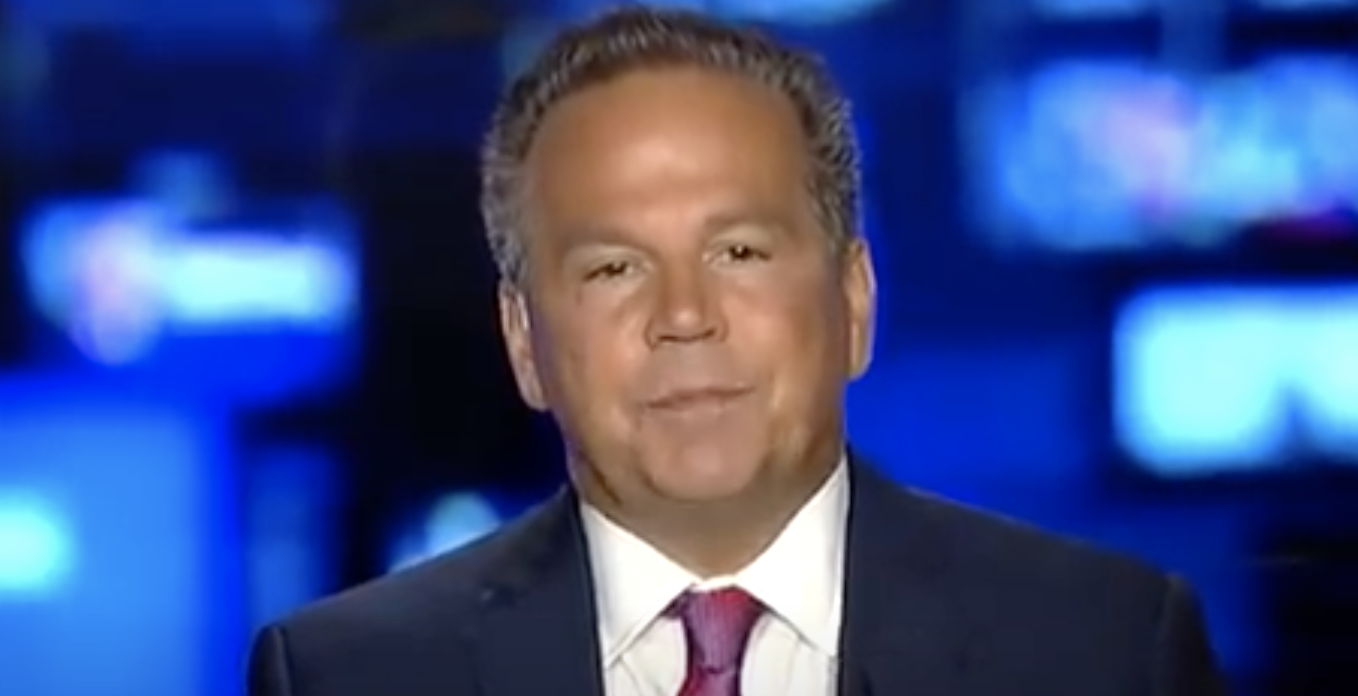 Bezos will only appear after lawmakers and the CEO iron-out issues related to questions and the format, Kelner said in the letter, according to The Hill. (RELATED: ‘No One Is Above The Law’: Democrat Repeats Subpoena Threat To Bezos)

Neither Kelner nor Amazon have responded to the Daily Caller News Foundation’s request for comment addressing The Hill’s report.

House Antitrust Subcommittee Chairman Rep. Cicilline threatened to subpoena Bezos in May to testify as part of an antitrust investigation into his company.

Bezos was the only major tech CEO not to commit to testify, according to Cicilline. Google CEO Sundar Pichai and Facebook CEO Mark Zuckerberg, agreed to testify, Cicilline wrote in a letter to Amazon.

“No one in this country is above the law,” Cicilline, a Rhode Island Democrat, told Politico reporter Cristiano Lima during a virtual interview posted online that month. “This is a very important investigation and we have a responsibility to do it thoroughly and properly.”

Cicilline’s comments came after The Wall Street Journal reported in April that the company used data from independent sellers to develop competing products. The House panel is engaged in an antitrust investigation into Amazon and other major tech companies.