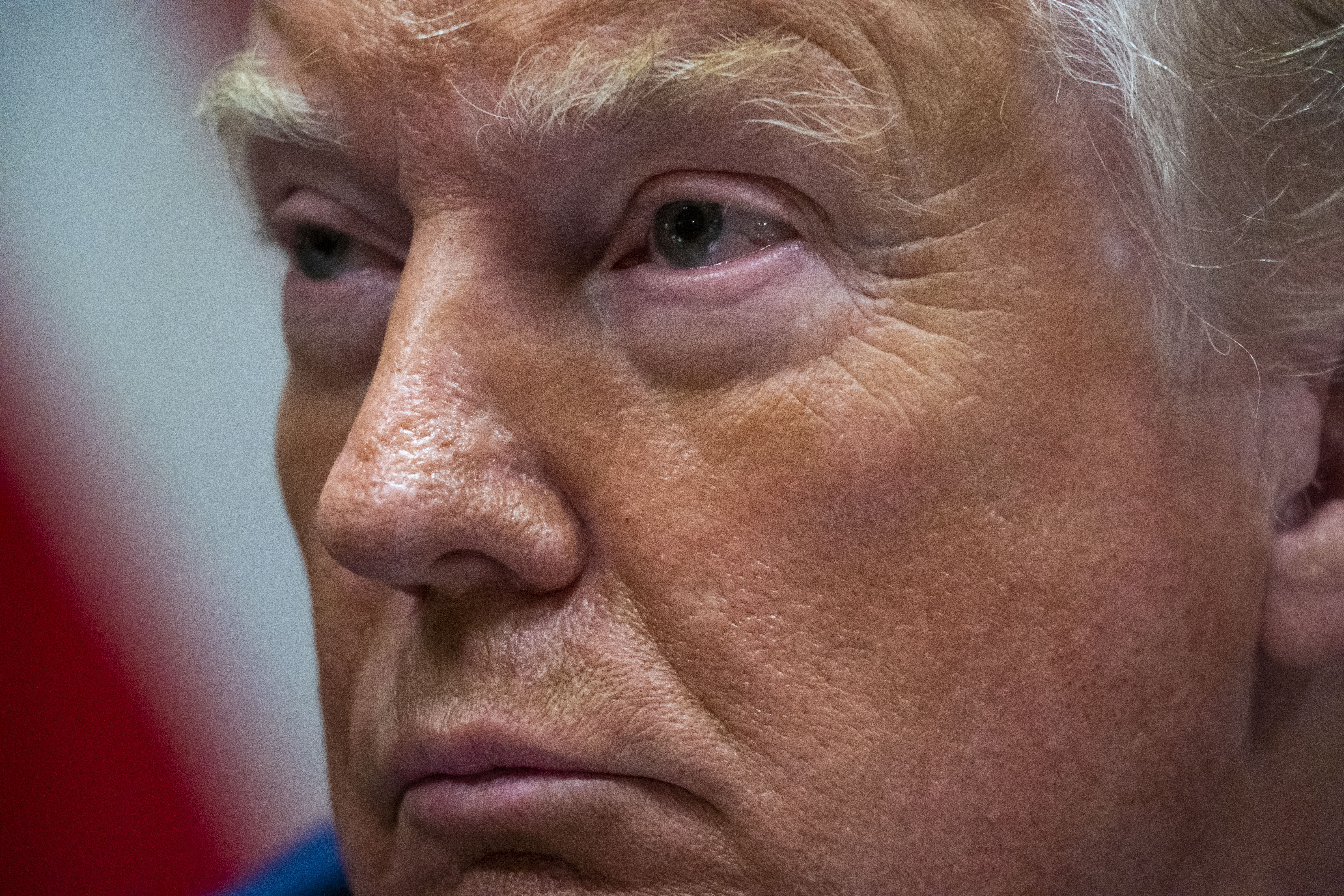 WASHINGTON, DC – JUNE 15: U.S. President Donald Trump listens during a roundtable on “Fighting for America’s Seniors” at the Cabinet Room of the White House June 15, 2020 in Washington, DC. President Trump participated in the roundtable to discuss the administration’s efforts to “safeguard America’s senior citizens” from COVID-19. (Photo by Doug Mills-Pool/Getty Images)

The president is set to sign the order on Tuesday after weeks of consulting with community leaders, law enforcement officials and the families of people killed by police officers, the officials say. One official stated during a Monday conference call with reporters that police reform isn’t a direct response to the tragic death of George Floyd but has been a point of interest for months, dating back to the administration’s criminal justice reform push in late 2019.

The three components are as follows:

The Trump officials stressed that the president does not want to defund the police. Instead, the aforementioned components will seek to “create an ecosystem” that incentivizes departments to adopt the principals by directly tying them to federal grants.

“The overall goal is we want law and order,” Trump himself said of the order earlier on Monday. “But it’s about justice also. It’s about safety.”

“We’re going to make sure that our police are well trained — perfectly trained,” the president continued.

Officials say that once the president signs the order on Tuesday, Attorney General Bill Barr and the Justice Department will then act to make sure departments that do not comply will not receive these federal law enforcement grants. (EXCLUSIVE: Trump’s National Guard ‘Surge’ Allowed George Floyd Protesters To ‘Demonstrate Safely,’ White House Says) 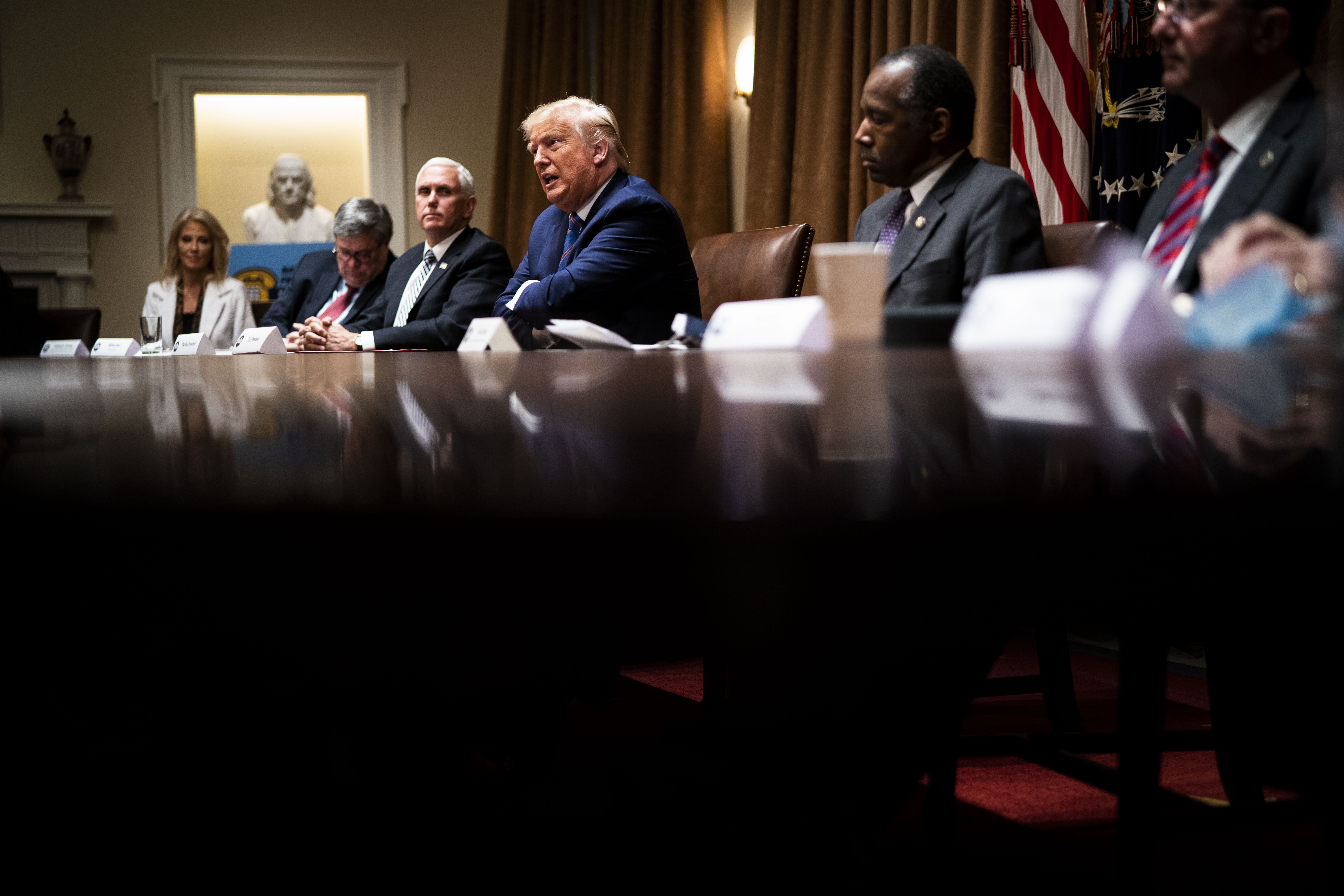 WASHINGTON, DC – JUNE 15: U.S. President Donald Trump speaks during a roundtable on “Fighting for America’s Seniors” at the Cabinet Room of the White House June 15, 2020 in Washington, DC. President Trump participated in the roundtable to discuss the administration’s efforts to “safeguard America’s senior citizens” from COVID-19. (Photo by Doug Mills-Pool/Getty Images)

Ultimately, the officials claimed the order’s scope focuses on training people through de-escalation techniques, use of force standards, and leveraging the government’s ability to execute discretionary grants. They noted that the order also calls on Congress to pass police reform legislation that codifies the three components and send it to the president’s desk to be signed into law.

The official, in response to a question from Daily Caller, said that Trump is “flexible” and wants to work with anyone willing to act on the issue but remains unlikely to sign any police reform bill containing language on qualified immunity for police officers. White House press secretary Kayleigh McEnany said last week that any rolling back of qualified immunity is a non-starter for the president.