The former Atlanta officer involved in Rayshard Brooks’s shooting has been charged with felony murder.

Fulton County District Attorney Paul Howard announced Wednesday that former Officer Garrett Rolfe has been charged with murder, according to CBS News. Rolfe was fired after the fatal shooting of 27-year-old Brooks, who was shot in the back as Brooks ran away with Rolfe’s taser.

Rolfe faces 11 criminal charges, including felony murder, according to CBS. He had spent seven years with the police department before he was fired after the shooting of Brooks. If he is convicted, he could face life in prison — or the death penalty. 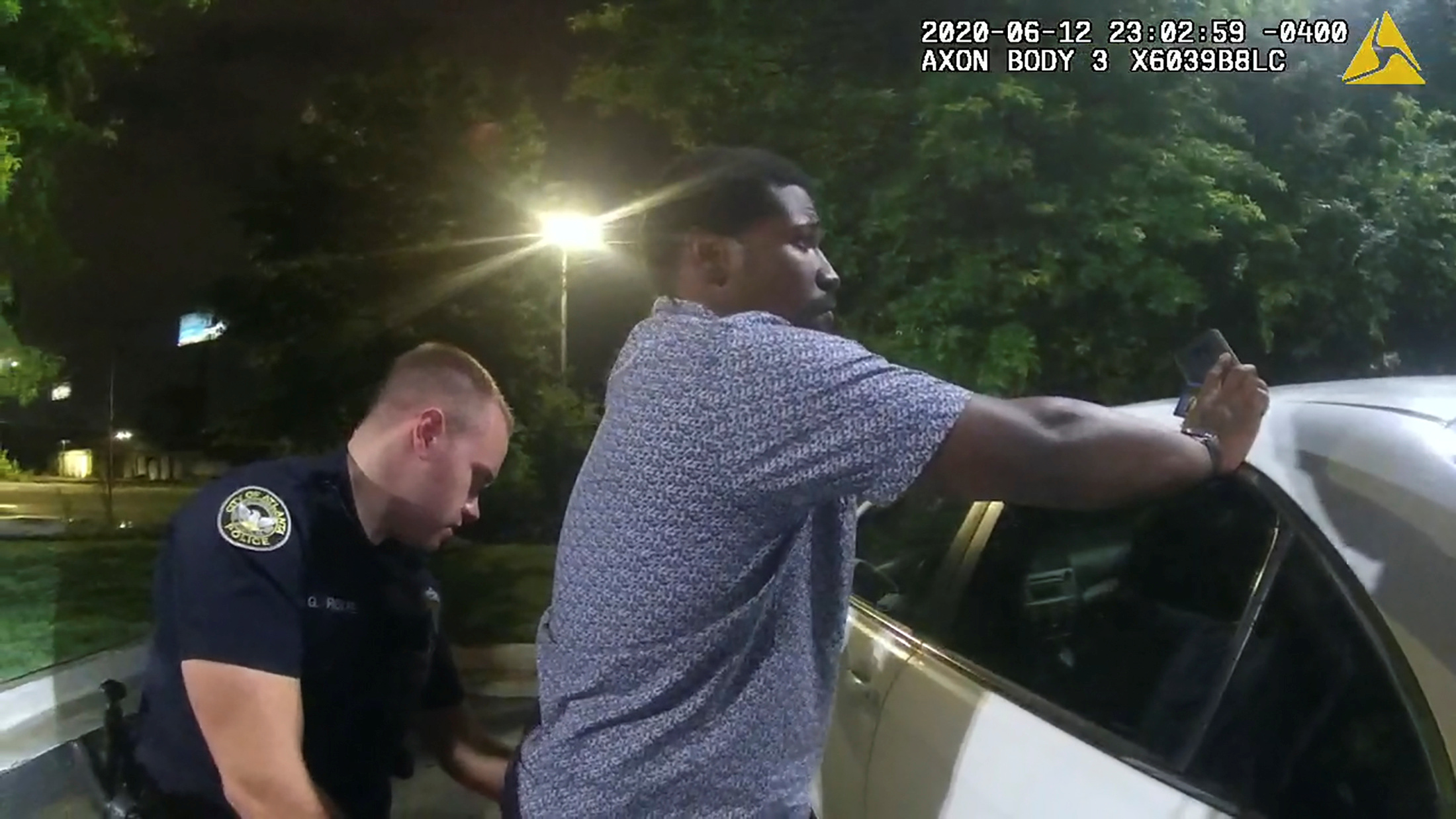 Brooks allegedly failed a sobriety test after he fell asleep in his car and then physically struggled against responding officers before he grabbed a taser and ran away. Brooks was then shot.

A Sunday autopsy found that he died from blood loss as well as damage to internal organs after he was shot twice in the back. (RELATED: Autopsy Of Man Killed By Atlanta Police Finds He Was Shot Twice In His Back)

News of the charges against Rolfe comes as protests and riots continue throughout the nation over the death of George Floyd, a black man who died after a Minneapolis police officer knelt on his neck for several minutes, video of the incident showed. Derek Chauvin, the officer, has been fired and arrested on second-degree murder and manslaughter charges.