Republican Iowa Gov. Kim Reynolds plans to restore voting rights to felons in her state ahead of the 2020 presidential election.

Reynolds told RadioIowa Tuesday that she is “working on” an executive order to restore voting rights to felons, after meeting with activists from Black Lives Matter and other political groups. (RELATED: Washington DC Renames Part Of Street Near White House ‘Black Lives Matter Plaza’)

“We’re working on that right now, sitting down with various groups, listening to what they think is important what is contained in that executive order,” Reynolds told the outlet. “And then I’ve got my legal team working on it.” 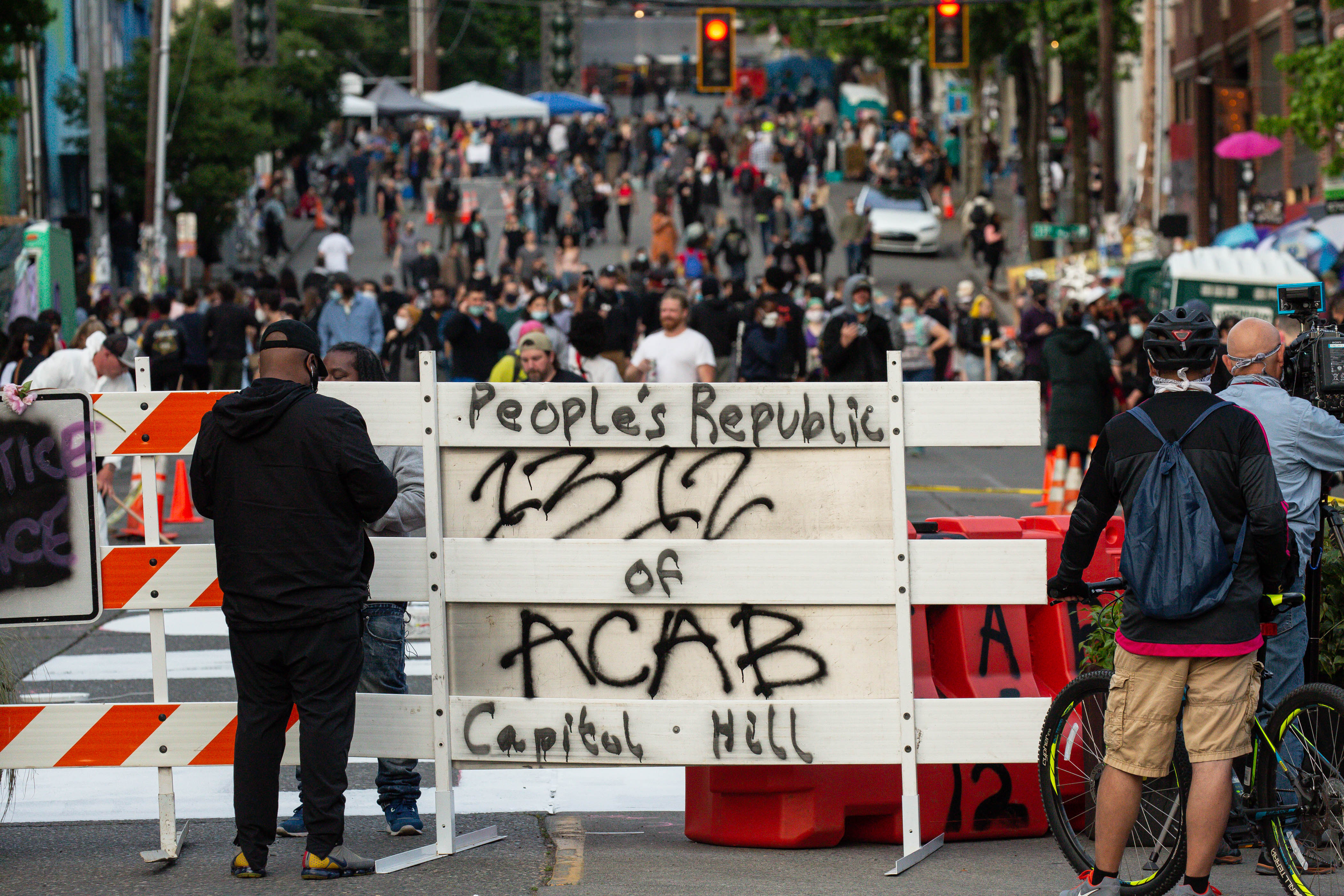 A barricade is seen at an entrance to the so-called “Capitol Hill Autonomous Zone” on June 10, 2020 in Seattle, Washington. (Photo by David Ryder/Getty Images)

Protests over the deaths of George Floyd and Breonna Taylor have led to renewed calls for criminal justice and police reform throughout the U.S. Many of the protests have centered around accusations of systemic racism within America’s criminal justice system. (RELATED: This Ballot Initiative Could Change The Landscape Of American Politics)

Iowa is the only state in the country that requires individual felons to apply directly to the governor to have their voting rights restored. Iowa currently has over 60,000 convicted felons, 10% of which are black, according to The Hill.

Iowa is once again expected to be a hotly contested swing state in the upcoming presidential election, with President Donald Trump leading presumptive Democratic nominee Joe Biden by 1.5%, according to RealClearPolitics polling average.