Bolton in particular accused the pair of leaking information to CNN regarding at-the-time secret discussions between the U.S. and the Taliban about potential peace talks to be held at Camp David. 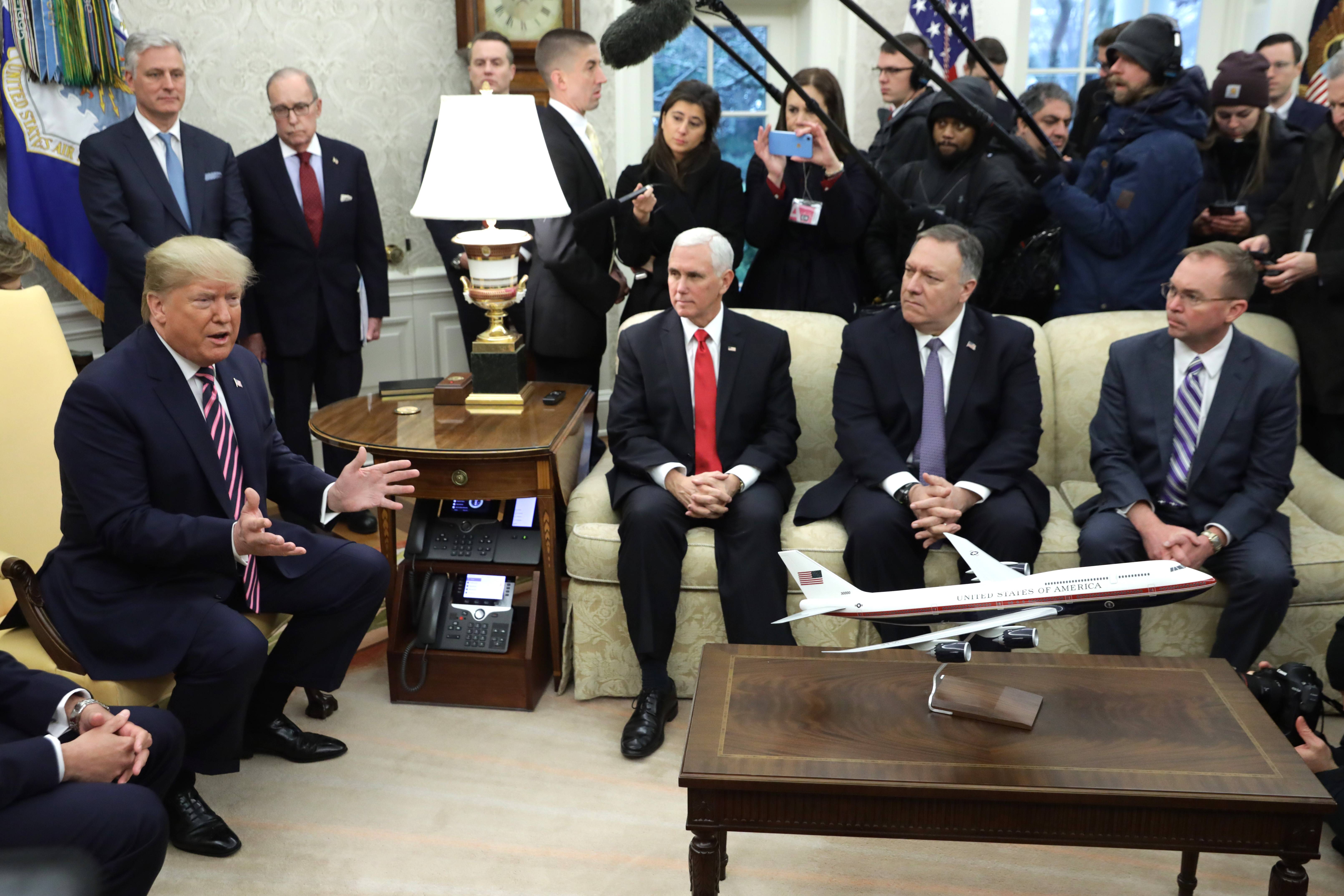 The leaks in question, according to Bolton, infuriated Trump, and the president accused Bolton himself of leaking the information during their final closed door meeting at the White House. (RELATED: Trump Petitioned China’s Xi For Election Help, Bolton’s Book Claims)

“At about two fifteen p.m. on Monday, September 9, Trump called me down to the Oval, where we met alone,” the former United Nations ambassador wrote. “He complained about press coverage on Afghanistan and the cancellation of the Camp David meetings with the Taliban, not to mention the overwhelmingly negative reaction, certainly among Republicans, both the deal and the invitation of Taliban to Camp David.”

“He was furious he was being portrayed as a fool, not that he pit it that way,” Bolton continued. “He said, ‘A lot of people don’t like you. They say you’re a leaker and not a team player.’ I wasn’t about to let that go.”

“I said I’d been a subject to a campaign of negative leaks against me over the past several months, which I would be happy to describe in detail, and I’d also be happy to tell him who I thought the leaks were coming from. (Mostly, I believed the leaks were being directed by Pompeo or Mulvaney.)” 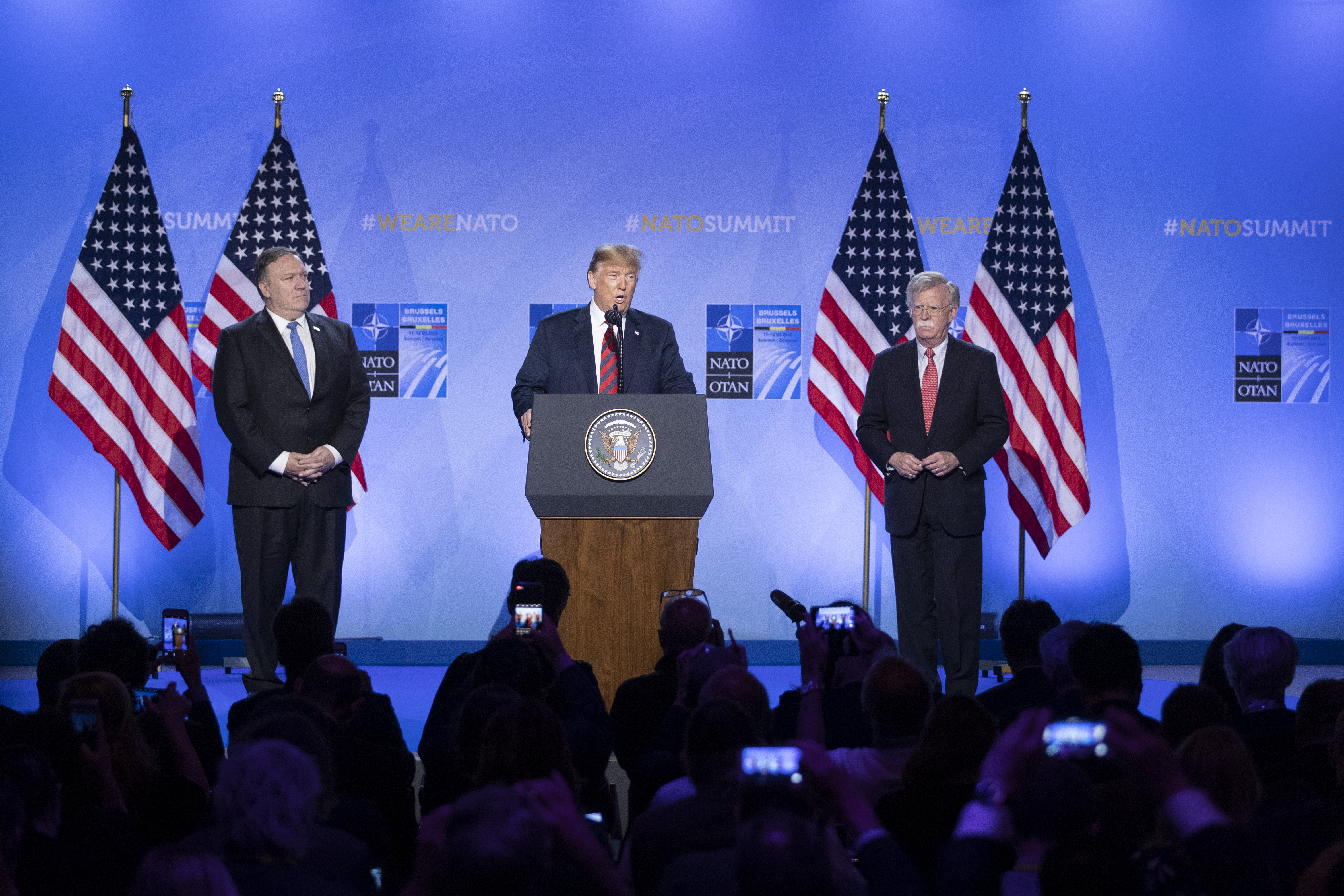 BRUSSELS, BELGIUM – JULY 12: U.S. President Donald Trump (C) speaks in between U.S. Secretary of State Mike Pompeo (L) and National Security Advisor John Bolton during a news conference at the 2018 NATO Summit at NATO headquarters on July 12, 2018 in Brussels, Belgium. Leaders from NATO member and partner states are meeting for a two-day summit, which is being overshadowed by strong demands by U.S. President Trump for most NATO member countries to spend more on defense. (Photo by Jasper Juinen/Getty Images)

Throughout the book, Bolton accused Pompeo and other administration officials of appearing loyal to Trump’s face but disparaging him behind his back. Bolton described a 2018 meeting between Trump and North Korean leader Kim Jong Un, when Pompeo allegedly slid Bolton a note that read, “he is so full of shit,” in reference to Trump.

The Justice Department filed a lawsuit Tuesday against Bolton in the Washington, D.C. district court to block the June 23 publication of Bolton’s book. The Trump administration accused Bolton of failing to complete the government review process required of all former officials who publish books and claims that the current form of the book contains classified information.

The State Department did not respond to Daily Caller’s inquiries Wednesday evening, and the White House declined to comment on Bolton’s accusations.