George Floyd’s brother called on the United Nations to begin a probe into instances of racism and police brutality in the U.S., Reuters reported Wednesday.

Philonise Floyd asked the UN Human Rights Council to set up an independent commission to investigate the deaths of black people in police custody along with violence toward peaceful protesters in America, according to Reuters.

“The way you saw my brother tortured and murdered on camera is the way black people are treated by police in America,” he said via video to the Geneva forum. 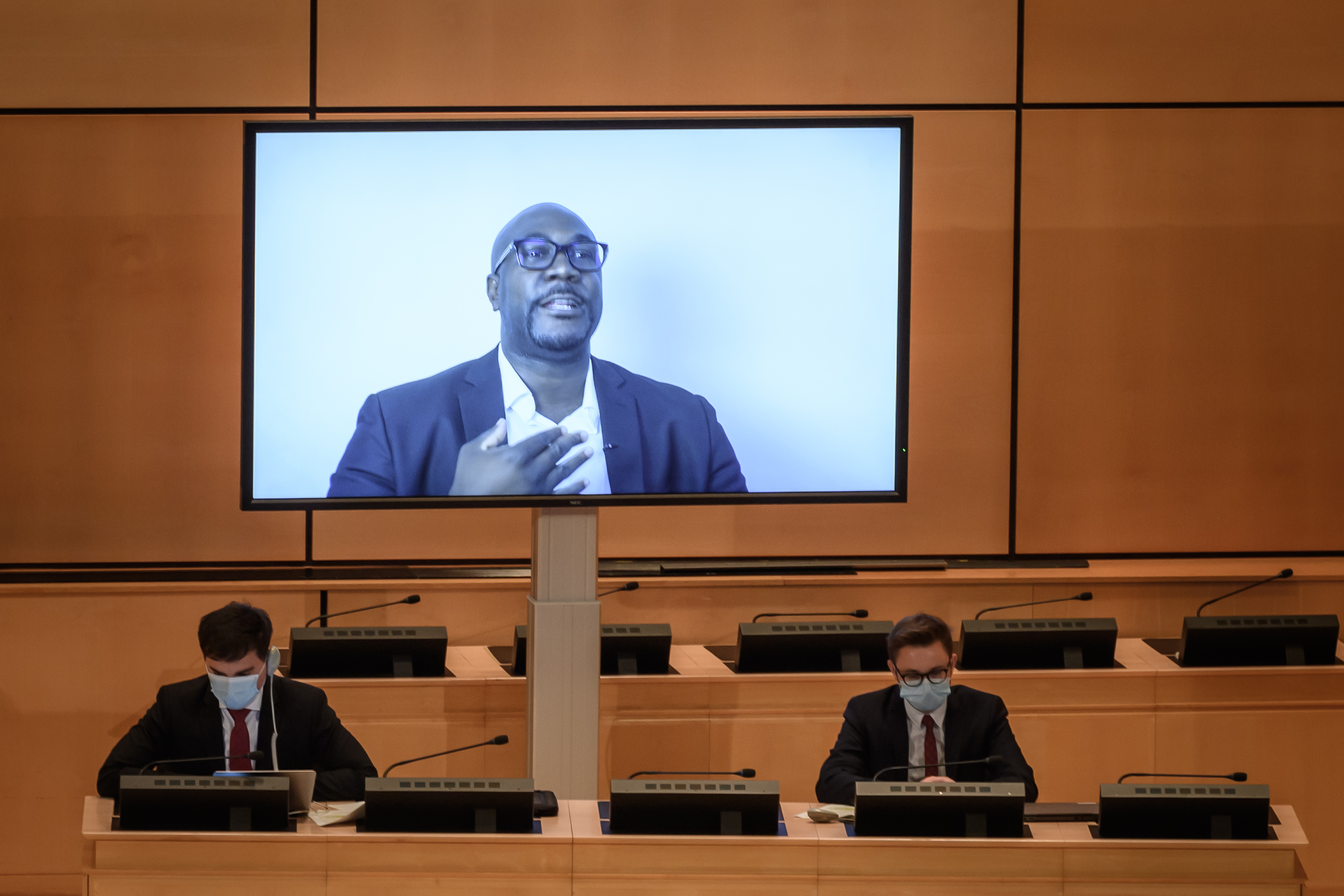 George Floyd’s brother Philonise is seen on a TV screen during his speech at the opening of an urgent debate on “systemic racism” in the United States and beyond at the Human Rights Council on June 17, 2020 in Geneva. (Photo by FABRICE COFFRINI/AFP via Getty Images)

George Floyd died after a Minneapolis police officer knelt on his neck for nearly 9 minutes.

“I hope that you will consider establishing an independent commission of inquiry to investigate police killings of black people in America, and the violence used against peaceful protesters,” he added.

UN Human Rights Chief Michelle Bachelet noted the “gratuitous brutality” of Floyd’s death, and said the protests were the “culmination of many generations of pain”.

“You in the United Nations are your brothers’ and sisters’ keepers in America, and you have the power to help us get justice for my brother George Floyd.

He also condemned the treatment of protesters in the wake of his brother’s death, saying “when people dared to raise their voice and protest for my brother they were tear-gassed, run over with police vehicles.” 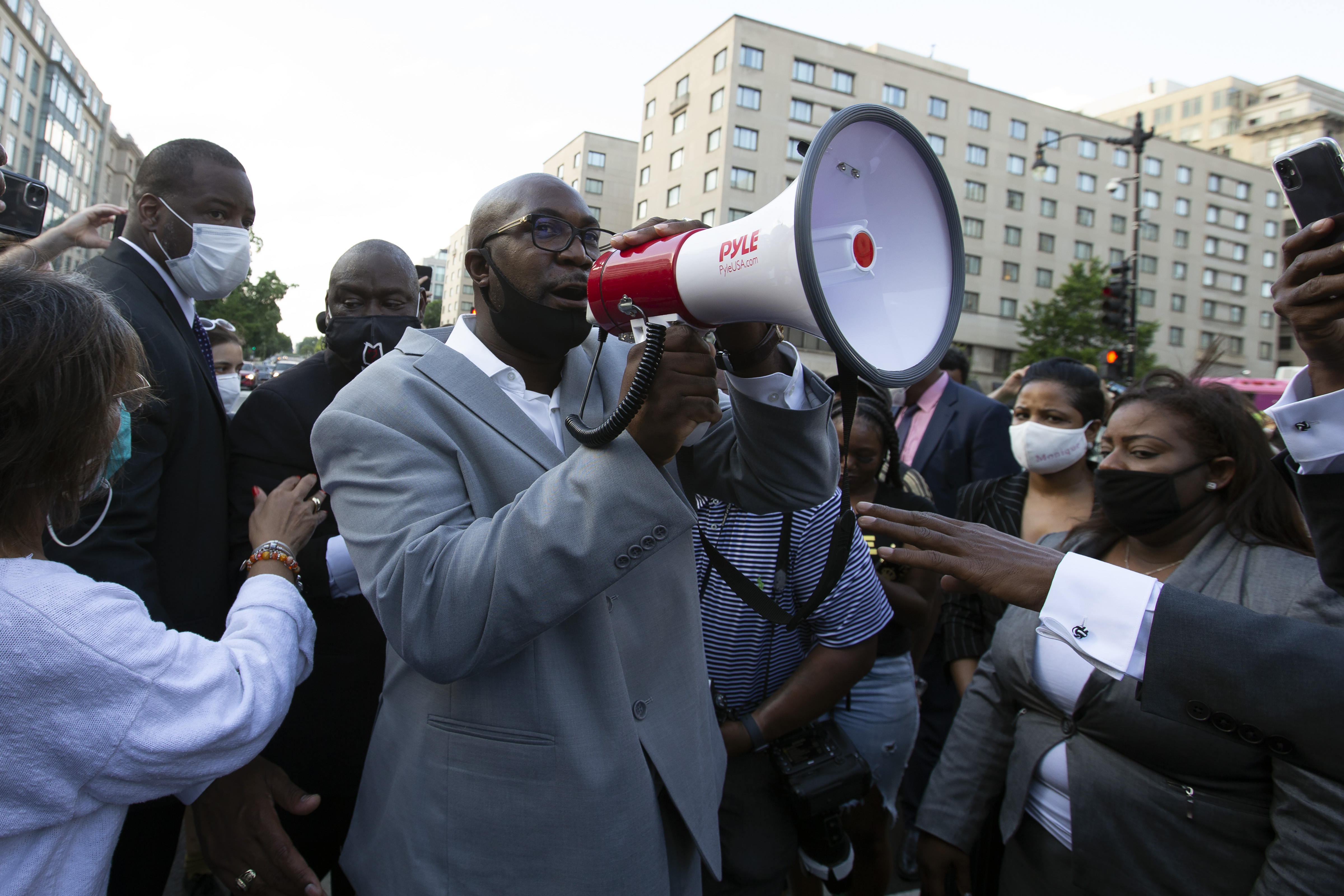 Philonise Floyd (C), George Floyd’s brother, speaks to a crowd as he marches with others on Black Lives Matter Plaza near the White House, to protest police brutality and racism, on June 10, 2020 in Washington, DC. (Photo by JOSE LUIS MAGANA/AFP via Getty Images)

The request comes after the UN Human Rights Council agreed Monday to debate the allegations of systemic racism and police brutality in the United States. The US is not a member of the 47-nation forum. (RELATED: United Nations Human Rights Body Will Examine Police Brutality And Racism In The US)