Tulsa, Oklahoma officials have warned that President Donald Trump’s campaign rally scheduled for Saturday will exacerbate a spike in coronavirus cases in the state and the rally venue has sued in an attempt to force the campaign to abide by social distancing guidelines.

“It’s the perfect storm of potential over-the-top disease transmission,” Bruce Dart, the executive director of the Tulsa health department, told the New York Times. “It’s a perfect storm that we can’t afford to have.”

Stakeholders in Tulsa’s Greenwood District, the rally venue, filed lawsuits Tuesday in an effort to force organizers to implement social distancing guidelines, Tulsa World reported. A judge denied a temporary injunction on the matter Tuesday night, and the publication reported that a ruling on a permanent injunction might not come before the Trump rally occurs.

“The CDC has said, unequivocally, that this is the highest risk event for transmission of the virus,” Paul DeMuro, one of the lawyers heading the lawsuit, told the Tulsa World. “This is a superspreader event in downtown Tulsa.”

Eighty-nine new coronavirus cases were tallied in Tulsa County as of Monday, the Times reported from the Tula Area Emergency Management Agency, noting that number marked the highest number of cases for the county in one day since the outbreak began.

Trump’s campaign event is scheduled to take place in an indoor arena that holds 20,000 people, according to the Times, and officials have asked Trump to cancel the event or move it outdoors out of fears of the massive crowds that POTUS’s campaign events typically draw. (RELATED: EXCLUSIVE: MLK’s Niece Says Biden Speaks From A Different Reality In Saying Floyd’s Death Had A Bigger Impact Than MLK’s Assassination) 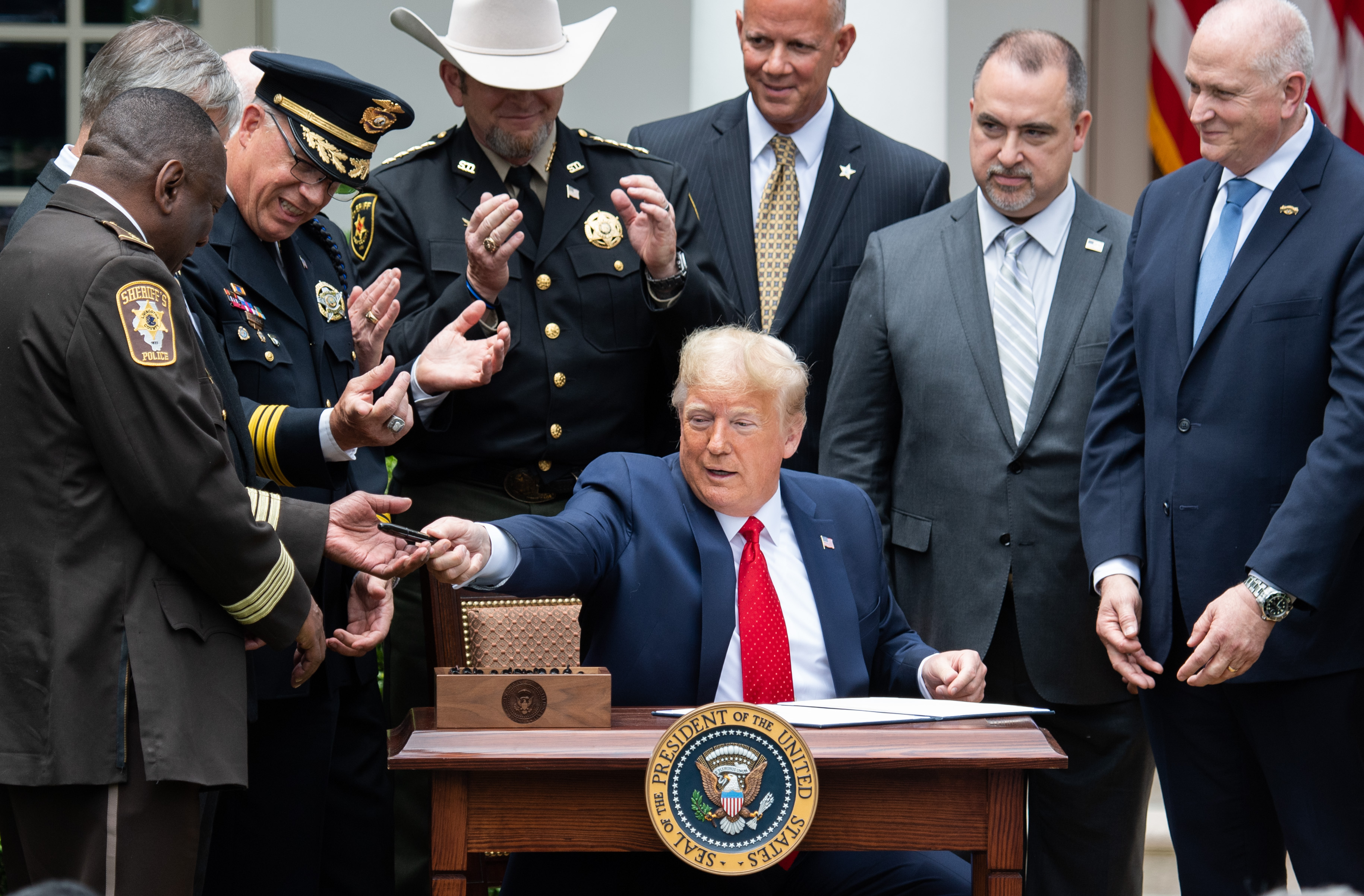 Dr. William Schaffner, an infectious disease expert at Vanderbilt University Medical Center, told the publication: “That virus, I guarantee you, will be present at the event — someone will bring it. The COVID virus knows no political affiliation. What it does love is large groups, indoors, close to each other for prolonged periods of time chanting and yelling.”

Anxieties over potential spread of coronavirus at the rally come after officials across the country stood by while thousands protested the death of George Floyd, a black man who died in Minneapolis police custody after an officer knelt on his neck, video shows. The officer, Derek Chauvin, has been fired and arrested on second-degree murder and manslaughter charges.

Trump’s 2020 reelection campaign manager Brad Parscale said Monday that all who attend the campaign rally will receive a temperature check, hand sanitizer and a mask before they are allowed to enter the rally in order to minimize the spread of the virus.

“The campaign takes the health and safety of rallygoers seriously and is taking precautions to make the rally safe,” Trump campaign spokeswoman Erin Perrine said in a statement.

POTUS also said on Monday that the media is trying to “COVID Shame us on our big Rallies,” the Times reported.