The United Nations’s human rights chief came out in support of reparations for people of African descent globally in a statement released Wednesday.

The statement from UN High Commissioner for Human Rights Michelle Bachelet, was released in response to the death of George Floyd. Floyd died in Minneapolis police custody May 25 after an officer kneeled on his neck, video shows.

“Behind today’s racial violence, systemic racism, and discriminatory policing lies the failure to acknowledge and confront the legacy of the slave trade and colonialism,” Bachelet said. “We need to make amends for centuries of violence and discrimination, including through formal apologies, truth-telling processes, and reparations in various forms.”

We should go beyond existing recommendations. Time is of the essence. Patience has run out.

All human beings are born equal in dignity and rights. #StandUp4HumanRights. That is what we stand for.

Health care, education, job promotions, housing, voting, and incarceration are specific areas where racial discrimination is prevalent, according to Bachelet. (RELATED: United Nations Human Rights Body Will Examine Police Brutality And Racism In The US)

“Systemic racial discrimination extends beyond any expression of individual hatred. It results from bias in multiple systems and institutions of public policy, which separately and together perpetuate and reinforce barriers to equality,” Bachelet said.

Bachelet stopped short of putting forth a concrete reparations proposal. However, she said “time is of the essence” in putting forth measures to combat racial discrimination.

Meanwhile Floyd’s brother addressed the UN Wednesday, begging the organization to investigate the killing of black people by police in the United States, according to BBC. He asked the UN set up an independent commission that would investigate police killings of black people. 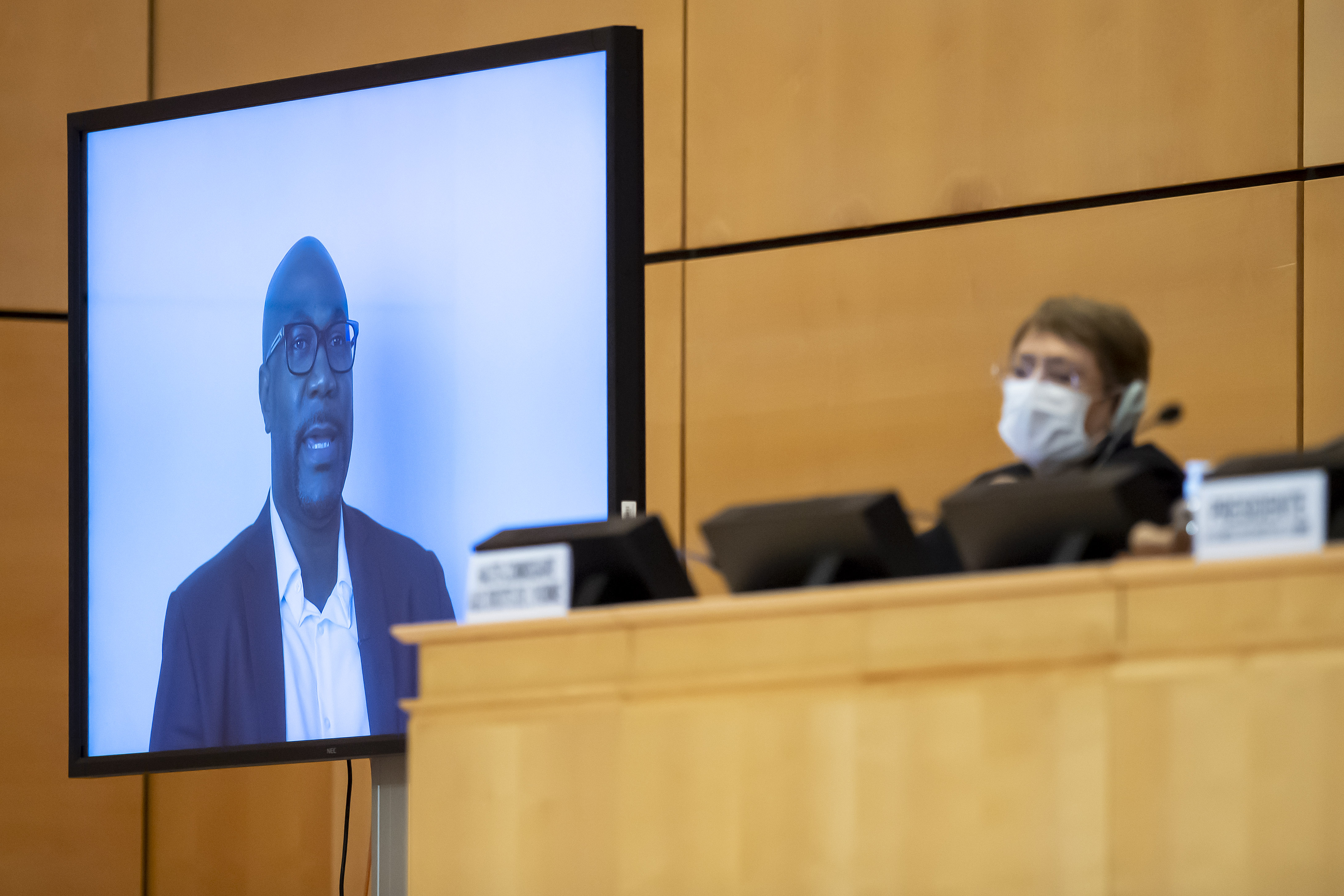 Bachelet was appointed UN human rights chief in 2018 after she served two terms as president of Chile. She was a member of the Socialist Party of Chile.