McEnany said that the qualified immunity language was just one of several problems the White House currently holds with the bill offered by House Speaker Nancy Pelosi and the Democratic Caucus. 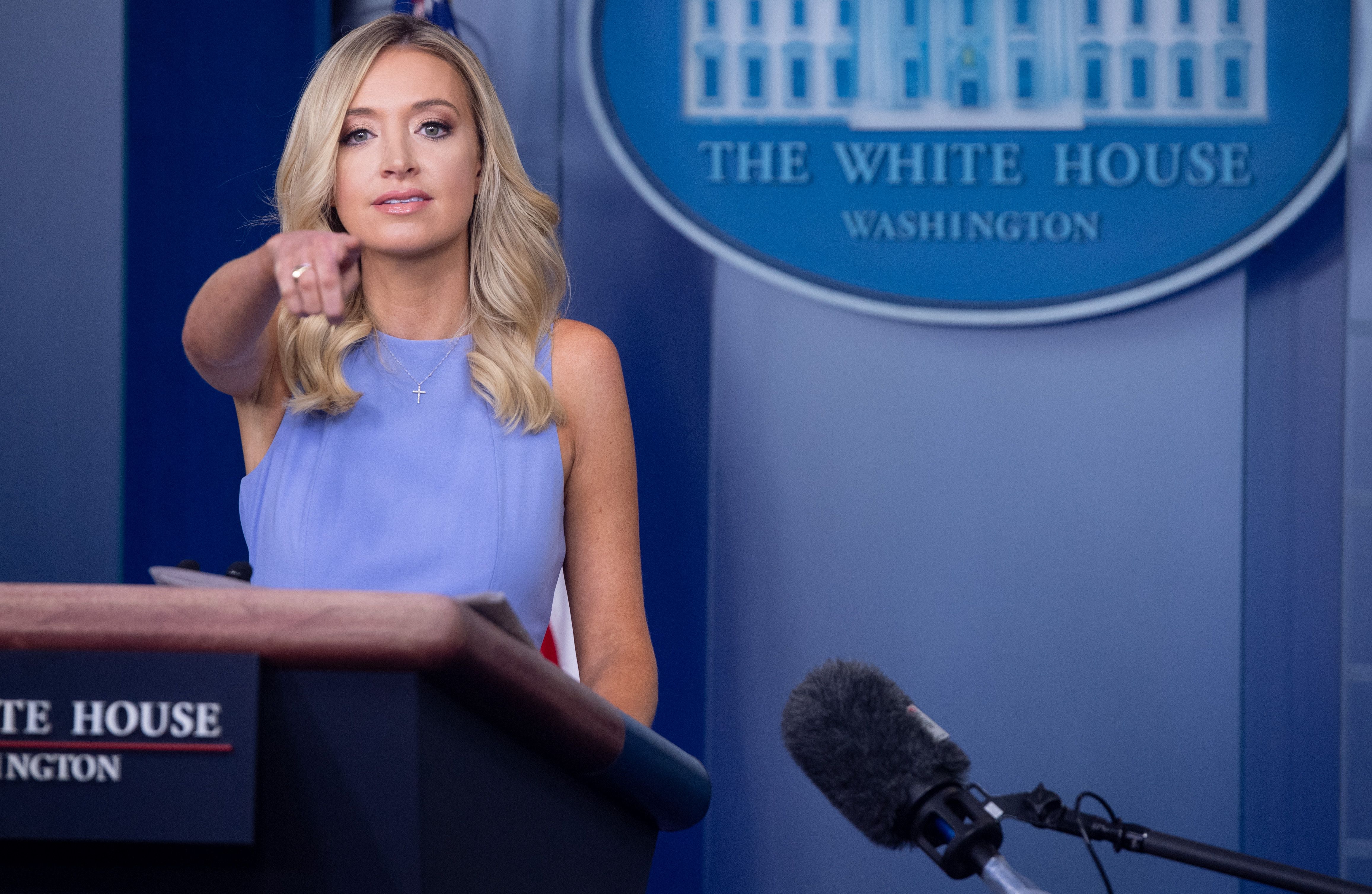 “What you are essentially doing is not allowing police to do their job,” she said of removing qualified immunity. “There would be a decrease in policing in this country. Our streets would not be safe.” (RELATED: Trump Believes ‘Instances’ Of Police Racism Have Occurred But Majority Of Officers ‘Are Good People’)

“Taking away qualified immunity would make the streets of this country significantly less secure.”

McEnany also criticized the Democrats’ bill for undermining due process.

“The Democrat bill would undermine the due process rights of every officer by making pending and unsubstantial allegations available to the public causing reputational damage based on allegations alone,” she stated. “We have to balance everything in this situation, making sure our good hardworking overwhelmingly good police officers are able to do their jobs, but making sure we do not have victims like the victims I heard about yesterday.”

Earlier in the briefing, she stated the White House “100 percent” supports the bill offered by South Carolina Republican Sen. Tim Scott. In particular, she praised the bill for making lynching a federal crime.

The president signed an executive order on Tuesday outlining three broad categories for police reform. The order directs Attorney General Barr to only award the roughly $1.5 billion in state, local, and tribal law enforcement grants requested by Trump’s Fiscal Year 2021 Budget to departments that comply with the reforms.