The purchase totals $15 million and is for a 5-week blitz targeting key swing states President Donald Trump carried in 2016, according to a report from The New York Times.

Two advertisements have already been released. One is called “Unite Us,” which uses audio of Biden’s recent Pennsylvania speech on the slaying of George Floyd interspersed with imagery of protests. The other is titled “My Commitment” in which Joe Biden highlights the value of essential workers. 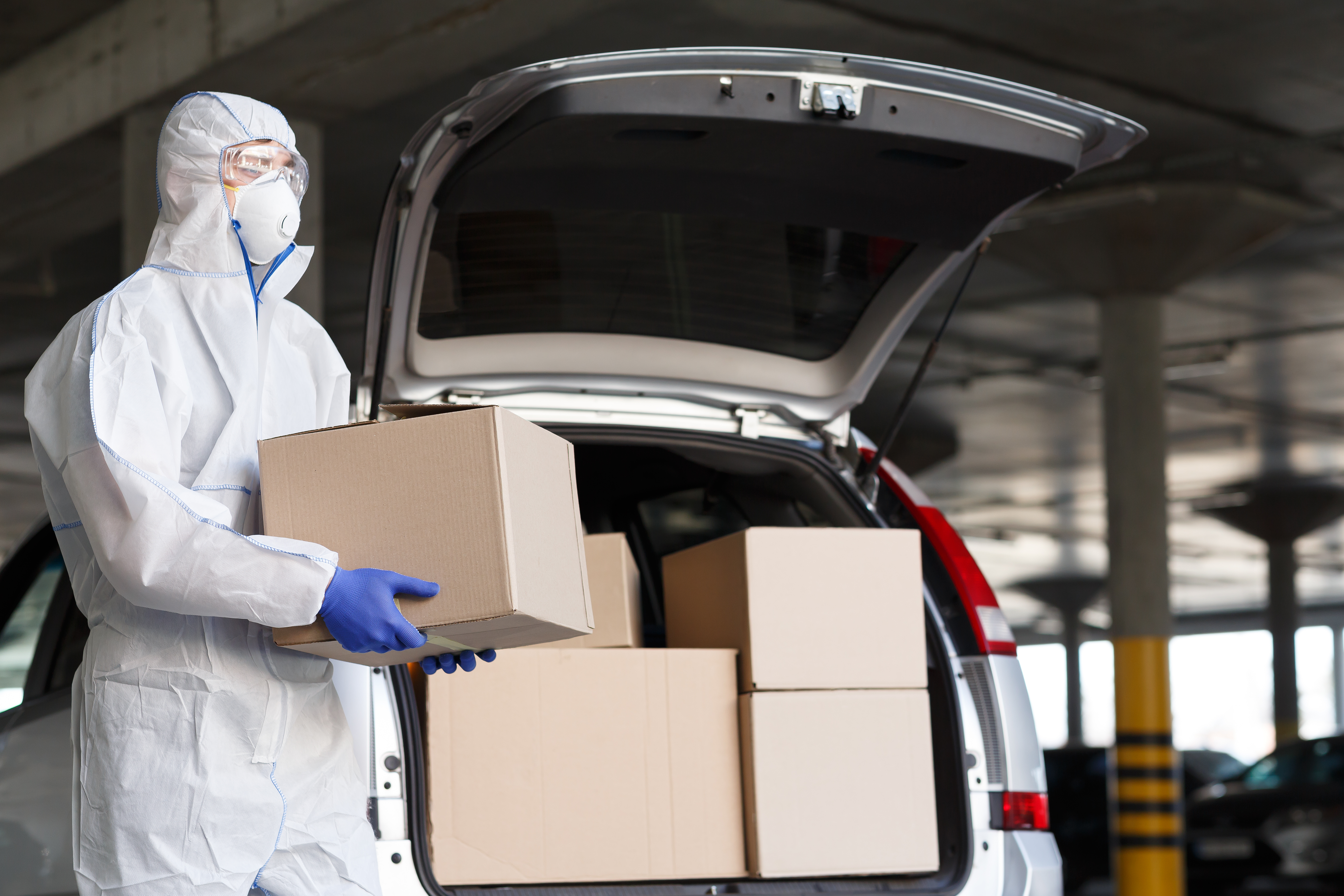 While the advertisements do not mention Trump by name, one does include an image of Trump holding a bible, as audio plays of Joe Biden saying, “I won’t traffic in fear and division. I won’t fan the flames of hate. I’ll seek to heal the racial wounds that have long plagued our country, not use them for political gain.”

“We’re playing offense,” Patrick Bonsignore, the Biden campaign’s director of paid media, told The New York Times. He goes on to explain that the targeted advertisements are part of a strategy to gain support for Joe Biden from “a large volume of Obama/Trump voters.” (RELATED: Fox, CNN, MSNBC All Broadcast Biden Speech Instead Of Trump’s White House Event)

The buy also reportedly includes $1 million in Spanish-language ads in Arizona and Florida and a “mid-six-figure investment in African-American print, radio, and targeted digital programming” targeting African Americans in all six states.

The purchase comes in the wake of a massive $80.8 million raised in May by the Biden campaign. The former vice president lags behind Trump in total amount raised for the 2020 election, NPR reports.